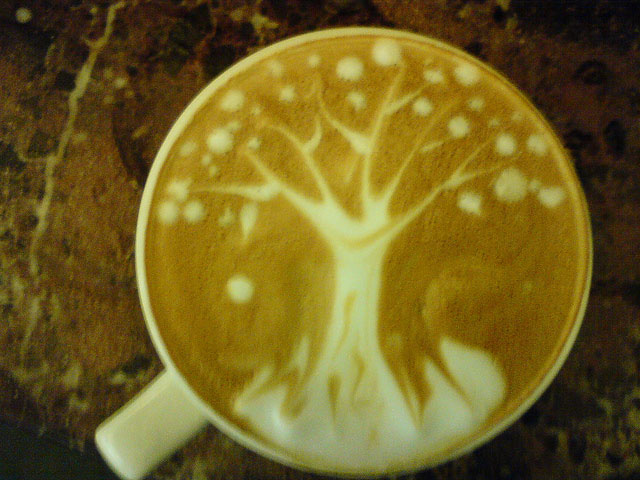 Oliver had joined Percy at the table and together they compared the apartments. The bustling of the coffee shop had a calming effect on Percy and he was having fun with Oliver.
This apartment might not be so great. Apparently, that street has had a lot of vandalism, lately. Oliver was looking up the streets every apartment was on, just to see what kind of reputation the street had. Every neighborhood had a bad street, or so Oliver said. Percy guessed he was right.
Alright, thats one down, one more to go. And then I need to actually call the real estate agent. Percy sighed. They had been comparing the apartments for thirty minutes now and they had only just eliminated one apartment.
You could always just visit all four remaining apartments? I mean, its not like that would be a complete disaster. Call the real estate agents right now and plan for, say, Monday. That way you can visit all of them in one day and it might be easier to compare them. Oliver smiled at Percy and started writing down the phone numbers of each real estate agent behind the different addresses.
Youre right. I will do that. Thank you for helping, Oliver, I really appreciate it. Percy took the list from Oliver and started dialing the first number.
No problem, Perce. Ill be right back. Oliver smiled at Percy and stood up. Percy followed Oliver with his eyes to the counter and figured he went back to work or do something else. A voice from his phone startled Percy and he gathered his thoughts.
Hello, my name is Percy Weasley. I would like to make an appointment to visit two of your apartments this Monday. I was wondering if that was possible? Percy gave the receptionist all the information he had about the two apartments so that the appointments could be made. He did the same for the other two.
When Percy hung up he noticed a missed call. Dread started to take over and he almost didnt call back. Almost. He recognized the number as Pennys mothers, and he knew something had to be wrong. The one day he wasnt at Pennys side, something happened. Percy pressed the call button and waited for the news he was already anticipating.
When Oliver joined Percy again at the table, Percy was staring at his phone, not able to get himself to move. Perce, is something wrong? Were the apartments already gone? Oliver sounded worried.
No no, Penny its Penny. Hospital Percy knew he probably didnt make a lot of sense right now, but he couldnt care less. He started shoving everything he had brought into his bag and quickly stood up. Ive got to go. See you some other time.
Percy! Wait! Oliver yelled at him, but Percy was already out of the door before the words registered. He had to go to Penny, she needed him right now.