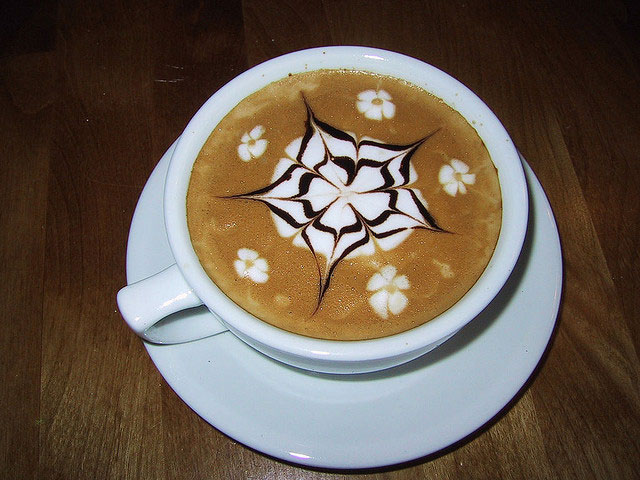 The next time Percy met Oliver, a week had gone by. Percy had rarely left Pennys bedside, only leaving when the girls needed something. That was the only reason he left Pennys bedside now and then; the girls. Pennys mother had forced him out of the hospital, saying that she would stay with Penny while Pennys father looked after the girls. Percy needed some time for himself, or so she reasoned. Percy couldnt argue with her.
He was tired, as he hadnt been able to sleep very well, constantly worrying about Penny. He had gone to the meetings with the real estate agents, only because he knew finding an apartment was important for Molly and Lucy. They needed space to live. The girls were used to having their own bedroom. He could hardly force them to suddenly share. He had even signed a contract for a new apartment and he had gotten the key earlier that day. Apparently, the apartment had been empty for some time now, which meant Percy could move in quite quickly. He just didnt know when he could get the time to actually decorate everything and move. He had told the girls to think of what they wanted in their rooms and to write down their wishes.
Oliver was behind the counter when Percy entered the coffee shop. It was becoming quite a familiar sight and Percy actually liked the fact that it seemed so normal. Oliver looked up and noticed Percy was standing there. Hey, Perce. Welcome back! You okay? Let me make you a cup of coffee right away. Take away again? Oliver smiled at him.
Hey. Just tired. No, for here. And once again, thank you for the other day and sorry for leaving the way I did. Penny She Percy couldnt bring himself to finish the sentence and looking at Olivers face. He was fairly certain Oliver had somewhat of an idea what had happened.
Did she pass away? Oliver looked concerned and worried, maybe even sad. Percy wondered why, as Oliver didnt really know Penny that well. He only knew her from the stories Percy had told him and the one time she had joined him at the coffee shop.
No. At least, not yet. She was hospitalized and they dont think shell live much longer. Her mother practically forced me out of Pennys hospital room today. I just I feel so Percy made a frustrated sound, not really knowing how he could best describe his feelings.
Frustrated? Helpless? Percy looked up at Olivers suggestion and nodded.
Yeah, I guess thats what I was looking for. Well, not just that. I also dont know when Im going to find the time to decorate my new apartment. I have no experience whatsoever with raising two girls, and in the meantime Im trying to plan a funeral with Penny and her parents. Its all.. too much, I guess. I dont even know anymore. Percy took his coffee from Oliver and handed him the money.
You know, I wouldnt mind helping you out. With decorating, at least. That is, if you trust me. I dont mind painting everything and putting the furniture together. That way, you can focus on Penny and her daughters. That is, if you know what you want and you want me to do this. As usual, Oliver was leaning over the counter again.
I Yeah, sure. Thank you. Percy didnt know why he accepted the offer of someone who was practically a stranger, but here he was, accepting Olivers help. I guess I should give you a key. Oh, and I need to actually buy everything. Ehm I was planning on buying the furniture online, except for the paint Percy looked uncertain.
I dont mind buying the paint for you, as long as you tell me which colors you want. And, I can be there when the furniture arrives, no problem. Really, I dont mind, Percy. Oliver smiled at him. And I know this might seem strange, as we dont know each other that well, but still
Youre right about that. Here, let me write everything down for you. Percy took out a pen and a piece of paper, and started to write down the address and the paint colors the girls had picked out for their rooms. He folded the paper and put the spare key in between the folded pages. Ill pay you back for the paint. Thanks again. He handed the list to Oliver and smiled at him gratefully.
Just as he was about to leave, his phone rang. After a short phone call, he stared blankly at nothing, not really moving. Perce? You still okay? Oliver stood in front of him, looking worried.
No. Penny.. She Shes gone. Shes gone, Oliver. Teardrops fell from Percys eyes as he realised his best friend was gone. She was gone and wouldnt be coming back. Oliver hugged him and Percy cried in his arms, as strange as it seemed. He cried until all the tears were gone.
Ill go to the hospital with you. You are in no state to go there on your own. Come on, lets go. Together they left the coffee shop.