Grimm most sparkly of all sparkles 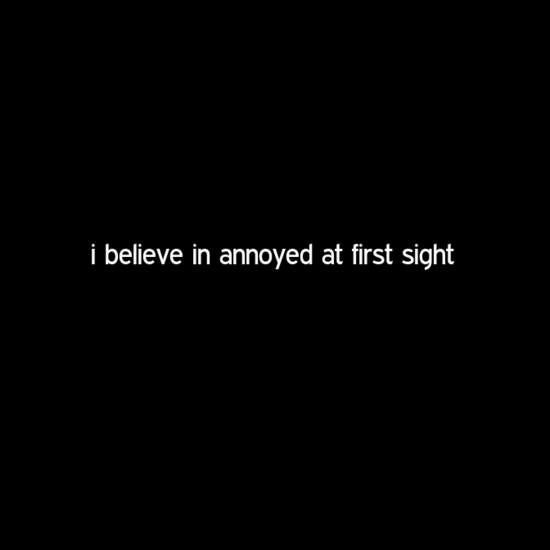 Grimm grabs himself a beer from the fridge while he looks over at Rhine and company. They seem to be entangled in a fierce discussion on yet another law topic, what a boring bunch. It's somewhere past eleven, Rhine and Grimm decided on ten as a guideline hour, but of course, all his friends were right on time. They arrived in a span of 10 minutes in advance to right on time and that was that. All his guests were inside, whilst Grimm's were nowhere to be seen yet. Not that he was surprised, they were probably boozing somewhere at one of their houses before coming to his crib.
He took a swig of his beer and listened in on one of the ongoing discussions: 'Of course, but if you own your own body you can illegally sell your own organs as property, that's just way too fucked up,' says one of Rhine's friends, his high-pitched voice ringing in Grimm's ears. He lifts an eyebrow and starts mingling in the conversation.
'If I wanna sell my kidney, I'll fuckin' decide that shit myself, right? Ain't nobody gunna say what I can n' can't do with my own shit,' he states solemnly, while bringing his beer to his lips again. Grimm smirks at Rhine, who's in front of him, looking extremely embarrassed at his behavior. The taller man winks at him and shrugs, which gives him an eye roll and in the end he decides to fill the pregnant silence Grimm created.
'The law is the law, Grimm. You cant fight the law,' he sighs, followed by an awkward little laugh. Grimm strokes his chin while deciding on an answer back.
'Ya say that, but it's quite obvious, that ya can kinda fight that law. If we couldn't, we woulda still have rules that're irrelevant and unchanged. Besides, didn't they already become more lenient, 'cause I can sell my body to science, can't I, King?' he gives Rhine his most shit eating grin and sees he's ready to give him an answer, but he gets interrupted. 'Walk' by Pantera plays from Grimm's pant pocket. Saved by the friends.
'Ya?' is Grimm's quick answer and he hears Maxwells voice through the speaker.
'Are you gonna let us up, or what? We still have a year to travel before we get there, yaknow,' he complains. The hockey player roars a laugh through the phone and stalks to the intercom.
'I pressed tha button, ya shithead, get ya asses up here before I gotta endure another law discussion,' he says while looking in the general direction of 'his' other guests. He could see a lot of disdain on most of their faces. Grimm sees some pity directed towards Rhine and a pair of interested eyes as well, to his surprise. He wonders what's going on with those weirdos, because that's not the most normal reaction he gets. Grimm supposes there's some hope of some interaction between both groups after all.
Kudo Volgende hoofdstuk