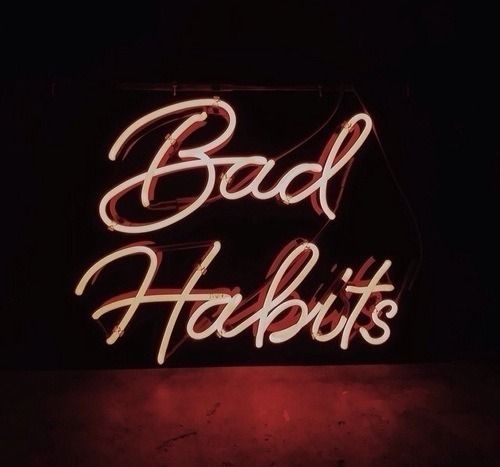 The moment his friends stormed inside and interrupted Rhine's up and coming lecture, Grimm just couldn't not scold them mentally. Sometimes his partners on the ice were downright hooligans. When the storm of people greeted him and his abashed flatmate they went straight to the kitchen, probably replenishing the booze stock with various kinds of liquor and beer. Grimm looks back at Rhine and the guy looks pensive.
'Grimm. Your friends are going to keep low, isn't it?' he had asked just mere minutes ago, with those pleading puppy dog eyes of his. If Grimm was a little more soft hearted he would've been caught like a deer in the headlights. Unfortunately for Rhine, he wasn't. The taller of the two snickered at the other's flushed state.
'And don't let them touch the good wine again  those bottles cost a fortune. I might take a glass later, but that's it. Understood, Grimm? Please, I just want to have a nice, quiet evening with friends because I had a stressful week at internship.'
Ah, Grimm thought, I got scolded anyway. In the meanwhile the sound of shattering glass reaches his ears and he frowns. He caught Rhine's gaze and he didn't let go of it.
'Yo, fellas, can y'all like not totally destroy my kitchen, for fucks sake!' Grimm yells whilst keeping his eyes fixed on Rhine's face. He sure looks tired as all hell and the fact that he's cringing because of all the incidents that occurred in the last... five minutes? Whatever amount of time that has gone by since his friends entered their hallway. Grimm moves closer to a motionless Rhine, his friends can't see them, because they're just right around the corner.
'You better moderate your wine consumption, Princess. You never know where too much might bring you this time,' Grimm whispers silently into his ear, invading the other's personal space and fixing Rhine's collar, but also leaving it just as quickly. Grimm leaves for the kitchen as he hears another bang.
'Ya sloths better not demolish my goddamn kitchen. Y'all'll pay for all them jawns by yaself, ya hear me?' he booms whilst walking into the kitchen. His audience stops doing whatever they were doing and give him varied looks from smirks till expressions filled with hurt.
'Aw, Grimmy, did we piss off yer cutesie roomie?' Alex drawls in a provocative way. He likes to pick a fight even more than Grimm does sometimes, but the master of the house wouldn't let him get the better of him.
'You betcha. Ya better go apologize for breakin' 'is favorite glass. He loves them things very dearly, ya asshat,' he says with a careless tone. Grimm puts his empty bottle of beer on the sink and raids the fridge for another one.
'Ya better clean up ya mess n' join me in tha livingroom. Ya kno' where tha stuff is,' Grimm grumbles while turning his back and walking back to the adjacent living room, where the girlfriends had already found their way onto the couch. Some of Rhine's friends had trouble keeping their composure. It was a hilarious thing to watch honestly. It looked painfully awkward. It was time to get rid of the that awkwardness tho, let's get this party started!
Kudo Volgende hoofdstuk