Grimm most idiotic of all idiots 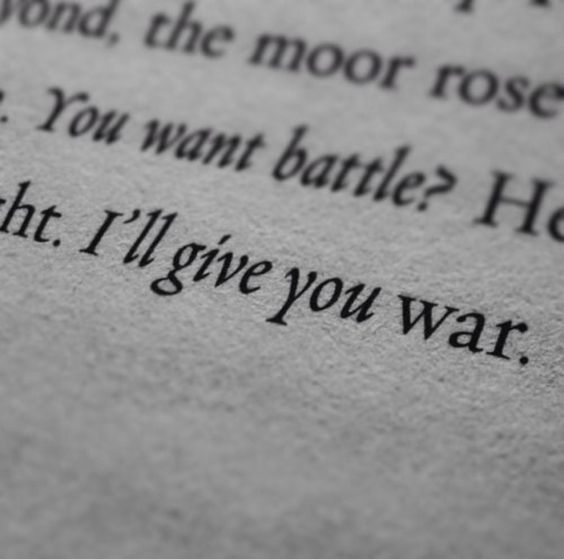 Grimm frowns as he tries to follow all the conversations. It seems like he wandered in on an interrogation of the inquisition and somehow Rhine has become their target. He gives Grimm a pleading look, which confuses the other man. Why would he be looking for support with Grimm? He mostly keeps to himself and doesn't trust the older man with his issues, but this time Rhine throws him a look that begs for him to be his savior.
'I  I like girls.'
It's an ever so silent mumble, but Grimm heard it anyway. He might listen to the loudest music on the menu on the highest volume, his hearing was just fine. In the meanwhile he sees Briar, the gay friend, hand Rhine a glass of wine and he frowns. In the end he decides to make nothing out of it. He had warned Rhine in the hallway, now it's up to him to make the right decisions.

The evening and night goes on pretty well. Conversations were made and the floor was used for dancing. The time is now nearing half past one and Grimm is having his eighth beer. Grimm has this thing in which he picks one alcoholic drink for the whole night. Tonight's pick was obviously beer, Belgian. Stella Artois is pretty good and it became more available over the past 3 years or so, to Grimm's perception. Grimm does notice though that some of his friends didn't make all the right decisions. Alex, for example, is pretty far gone by now. The brash hockey player is now talking to one of Rhine's to-be-lawyer friends, who for your information had too much wodka and would probably regret that decision in the morning.
'You know,' the broad-shouldered male slurs to his drunk counterpart, 'Grimm always did give the best parties. It's sure easy he owns this flat tho, good for parties.' Before the other person can respond to that statement Grimm interrupts him.
'Alexandra, ya're a fuckin' bastard, ya kno' that? I ain't some fuckin' charity institution,' he barks while hitting the goalie on the head with his fist. A yelp, a couple of head-rubs and a dirty look later the victim answers: 'I was trying to give you a compliment, you asswipe.'
'Yeah, right, go kiss someone else' ass. Or find yaself a girl, myeah? Maybe she can talk some sense intah that thick skull o' yours," Grimm huffs while waving dismissively at the teams goalie.
Grimm leaves the drunk duo and asks Eileen how she's doing while looking around. He spots Rhine with a wineglass in his hands. The said glass was still half, like he hadn't touched it too much. Grimm knows though, that there are at least four empty bottles in the kitchen and that was when he last checked, half an hour ago. Grimm tries his best to divide his attention between Eileen and Rhine, who's currently listening to a very animated Briar. Nothing seems out of the ordinary. Grimm laughs at Eileen's joke when he shifts his full attention back on her and they chat for another couple of minutes until suddenly all hell seems to break loose.
Kudo Volgende hoofdstuk