Rhine most ashamed of all ashamed 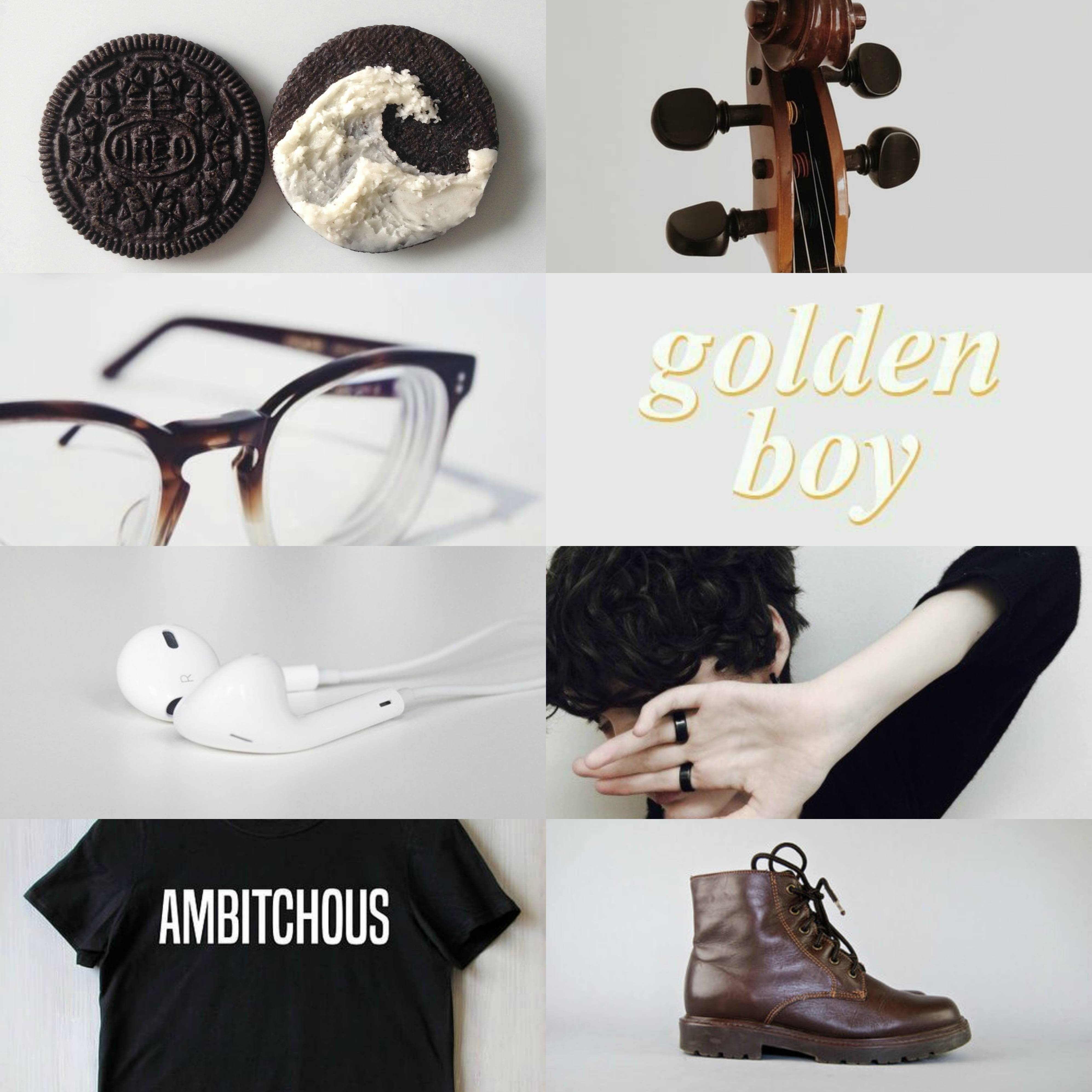 'Okay  all of you have to get out my crib, right now. Fellas, the bar is two streets down and all of you law people. . . You better dont embarrass him about this later because I swear I will find you.'
When someone puts a towel filled with ice on his injured hand, Rhine shudders at first but lets go of a sigh when he feels his skin relaxing. Damn, no one ever told him that punching another human being could hurt this much. Grimm does it all the time while on the field, right? Although, he's wearing gloves as protection at that times. Rhine sighs, drowning out all of the words that Grimm is shouting towards Briar. Rhine wants to disappear to some place where no one can ever find him.
Rhine shudders again when he feels Briars hands all over him again. But even though he's feeling utter repulsed, he feels confused as well. Briars hands made him feel. . . unnatural. But right now standing inside Grimms grip, he feels. . . safe.
Rhine blinks when he hears the front door shut down hard. When he looks up, he sees that all their guests have disappeared within minutes. Briar is gone, too  the place on the ground seeming strange without him on it, bleeding in the face thanks to Rhine. Rhine wants to smile, even though he feels closer to tears at the moment.
Grimm lets go of him, which makes Rhine feel unsafe again within a matter of seconds. Rhine tries to speak up, but fails to utter words. Grimm disappears inside of the kitchen, a cigaret in his hands. Rhine feels his throat closing up  he needs air, he needs air right here and now. Stumbling, Rhine reaches that doors towards the balcony and plies it open  feeling the cold air from the night hitting his face in a huge relief. Rhine gasps, falling forward and gripping the rails with both of his hands. He's choking back tears, feeling miserable and shaking like a leaf  but he manages to hoist himself onto on of the high chairs.
Rhine has no idea how long he's sitting there, when Grimm steps onto the balcony. He looks up, a look of utter embarassement on his face. He just ruined their entire gattering with so much drama and even a fight. What'd Grimm think?
'Would ya mind lightin' tha jawn for me?'
Rhine nods, knowing he can't turn down Grimm ever again after he saved him from the fight. Rhine struggles to put on one of the lighters, because his hands are shaking like whatever. When he sees the cigaret light up, he sighs inside of relief. Still, his face is still a blank canvas. Grimm offers him the cigaret in silence. Rhine just looks at it with disgust, but takes it anyway and shoves it between his lips after three tries. When the smokes floats inside his mouth and reaches his lungs, Rhine starts coughing immediately.
'First time, ain't it?'
Rhine just shrugs his shoulders up and down and then hands the cigaret back to Grimm. Disgusting. Rhine shudders for the millionth time, before he slides down from the high chair en looks down at his shoes.
'I'm sorry that I've ruined the evening. I  I will apologize to your friends, okay? I'm going to shower now. I feel. . .' Rhine shakes his head, not knowing how to finish that sentence. He feels bad. He feels dirty. He feels empty. Rhine steps inside, but turns around after a few seconds. He looks at Grimms back and feels the sudden urge to be near him. Rhine steps back out onto the balcony in a moment of upmost impulsive, swinging his arms around Grimms waist and pushing his cheek towards the broad shoulders of his roommate. Grimm feels alive and warm. 'Thank you,' he whispers to Grimms warm back  slowly letting go of him and running inside so Grimm won't notice the redness of his cheeks and the dreamingly smile around the corners of his mouth.