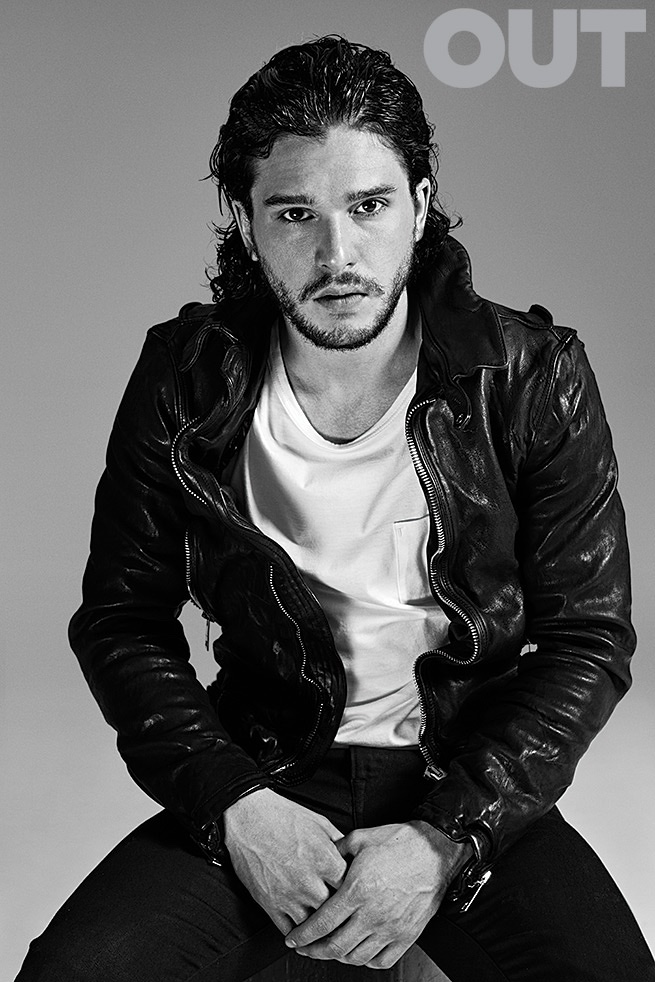 Golden hour in the city of Rome is unlike anything I have ever seen before. While I know that my friends - myself included - have come here to mostly party and get absolutely wasted, we all are interested in the cultural aspect of this vacation. To some extent, anyway. Gabriel and I stroll through the lovely little streets, enjoying the locals, the smells and the architecture. I call Liliana while sitting at one of the countless fountains and she promises to be with us for breakfast. I tell her that I'm not certain we'll be awake by then. After that Gabriel and I spend some time getting gorgeous pictures to post online. There's a part of me that hates it, the posing and the same picture over and over. But a bigger part of me revels in the challenge to make each photo as good or even better than the last.
"Right, that's it!" Gabriel suddenly announces, beckoning me off the little wall I was sitting on, basking in the sunlight. I raise my brows at him.
"I'm hungry. Someone recommended a restaurant to me, it's not far of. If we go now, we'll be able to snatch a table in the last light." He gestures for me to follow him, which I do. We chat a little over the things we want to do while in this city, but as he promised the restaurant is only a short walk away and soon enough we are debating on which Italian dish is the best. He insists on pizza, while I argue it's pasta. In the end, I order a pizza and he orders pasta. They are equally delicious, but we still manage to argue who made the better choice. We drink some delicious wine and enjoying the disappearing sunbeams.
"I know it has only been a few hours, but I'm seriously considering moving here." Gabriel says, his eyes closed and face angled towards the sun. "What a lovely city. How can you go back to Paris after this?"
"You don't even live in Paris." I point out. He peeks one eye open and grins.
"Neither do you, mon amie. Not for long, anyway. How many days you got left in that city when we return? Three, four?"
"Four." I confirm. "And my move won't be permanent."
"That's what they all say."
I wrinkle my nose, sipping my wine. "I dunno, man. Scotland is... cold, and wet. Even in summer. Can't imagine it'll be a breeze to spend my life there."
"It'll be easier to visit Liliana though, since she recently signed in London. Matthew is from Wales and I spend an awful time there, too. You'll be more connected to all of us than you are in Paris."
"That sounds awfully selfish of you, friend." I point out with a chuckle. "Seems like you just want me to move for your own entertainment."
He shrugs. "What can I say? My video's or posts with you always do better than the rest."
"Finish your drink then, and we'll go ahead and make some lovely content tonight."

Gabriel's hands dig into my back as he pushes me onto the stage. I'm glaring daggers at him, but he's gleefully ignoring it.
"You said we'd make lovely content. This is more than lovely!" he argues. "Come on now, I've heard you sing. Could be a lot worse, meaning it's perfect for karaoke!"
I glance at the awfully packed dancefloor. All eyes are already pointed at me and while I'm sort of used to it, this is different. With a shit-eating grin, Gabriel hands me the microphone. "I put in a song for you. You are going to do great!"
It takes me a second to realise he's turning to leave the stage again. "Hold on a second!" I grab his wrist. "I'm not doing this alone!"
"It's not a duet, mon amie. I mean, technically it is. Five people even, if I'm not mistaken. But you can manage on your own! Someone has to film! I'm not missing out on this."
"I swear to god I'm going to murder you."
His grin widens and he pats me on the cheek. "Blow them away, little Lucien."
With the use of that nickname, that my mother gave me as a child, I vow to pour a bottle of wine out over his head and then smash the bottle on his head. At the bottom of the stairs, my 'friend' smashes the play button of the karaoke machine and after a second or two of silence, the music starts.
It's "I Want It That Way" from the Backstreet Boys. Oh, this man will not leave Rome alive. But alas, there is a camera pointed at me and a crowd watching me expectedly. My 'stage pressence' comes bubbling up. It always does in the end, which is probably exactly why Gabriel pushed me so far. I throw myself and all my energy in the song, thankful for the few drinks I've already had. I dance, jam to the song, make use of the entire stage. I find myself, unexpectedly, having an amazing time and I'm almost disappointed when the song comes to an end. The crowd applauds loudly and I hand the microphone to the next victim, wishing her luck.
I find Gabriel at the bar, where he hands me a martini and lets me know the video turned out great. It's already posted on my Instagram, meaning I'll have storm of comments to work through when morning comes.
"Not everyone was amazed by you, though." he says with a laugh. "See the dark-haired girl at the other side of the bar?" I follow his gaze, easily spotting the girl he's talking about. "I was next to her as I waited for my order and tried to talk you up. She thought you were a show off."
I laugh. "Did she now?"
"You were, though. Showing off, I mean."
"Oh, absolutely. Most people enjoy it." My gaze is still fixed on this girl, though my attention has more shifted to the person she's talking to. "Can't please them all, I suppose. I won't lose any sleep over it."
"You are still staring, though." He points out. "May I remind you of Liliana?"
"It's not her I'm staring her." I shake my head. "I'm pretty sure...." I trail of, trying to ease the itch in my brain. "Oh, hell!"
"What?"
"I know him!" I say, already making my way towards him and the girl. The moment he's in earshot, I pronounce his name loudly enough to carry over the music.
"Callum Pritchard! Of all the places I thought I would run into you!"