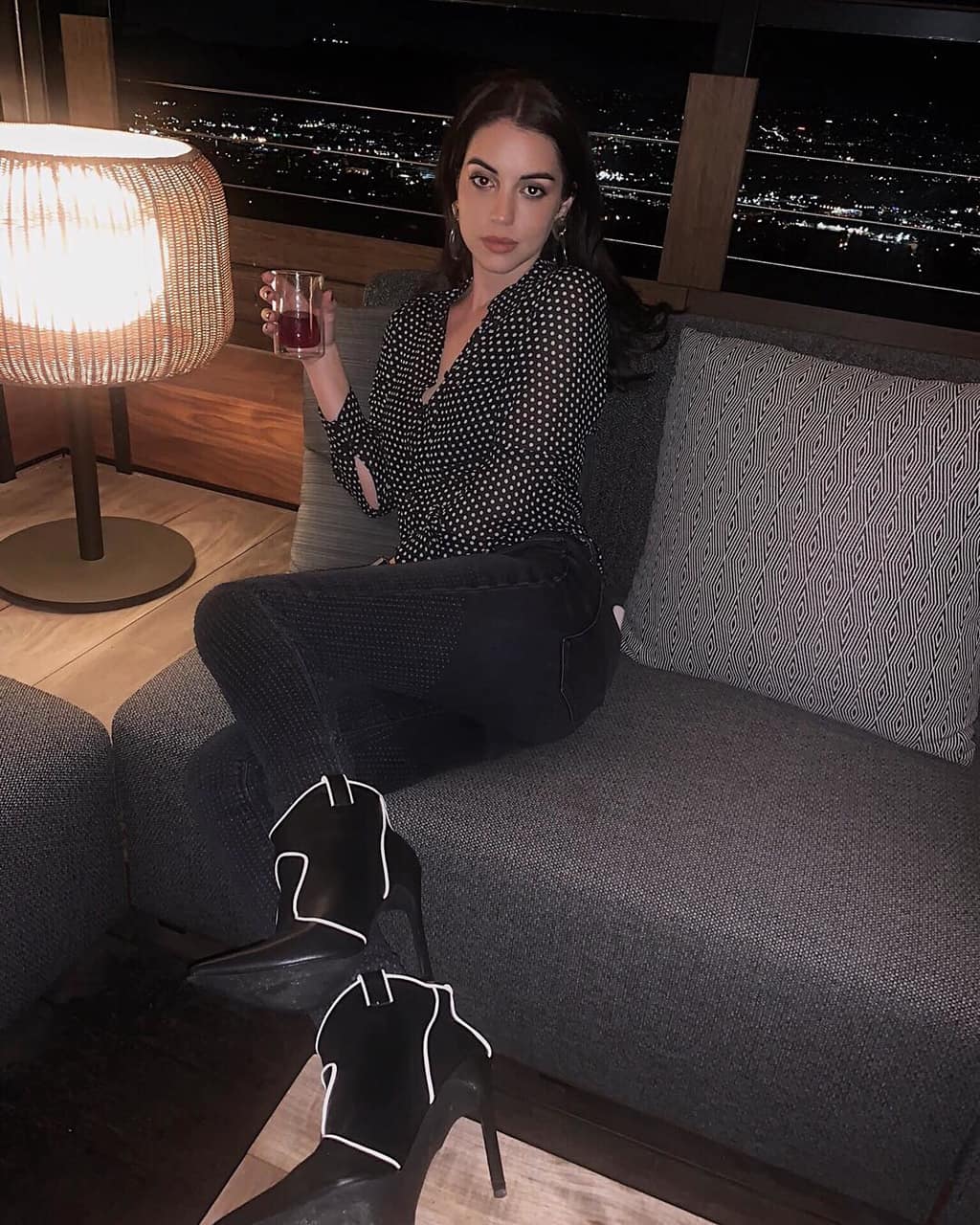 The clean up is always the worst part of throwing a party, especially when you're the only one doing it.
Callum spends most of the morning in bed, groaning about how bad his hangover is. He drank a lot last night, to the point where I felt uncomfortable around him.
It's the stress work puts on him. It has to be, he's been working late and going in early.
I'm doing dishes as Callum finally exits his, or our, bedroom. He's in a robe, his hair wild.
"Good morning," I smile at him, drying one of the many wine glasses.
He doesn't answer me, just groans, walking over to our coffee machine. The noise it makes only makes him groan louder, and he rubs his temples.
"Want me to get you a painkiller?" I offer, putting down my dishes.
He sighs. "Yeah, that'd be nice."
I grab a packet from the cabinet above the sink, and fill up a glass of water, handing them to him. "Here you go, love."
It's quiet for a while as he stirs his coffee. "What time is it?" he asks me, squinting. He hasn't touched his phone ever since he entered the room, which is new to me. That thing has been in his hand every waking minute the past few days.
"Two. You were sleeping so peacefully I decided to just let you sleep, we both have the day off anyway, so...," I put away the final plate and close the dishwasher.
No reply. Just Callum, drinking coffee with the same grumpy look on his face.
"So I was thinking I might meet up with Kenna for a cuppa later, because she couldn't make it last night."
"I don't think that's a good idea," he tells me, handing me the, now empty, coffee cup.
I look at him, slightly confused. "Why not?"
"Well," he's gesturing at me to clean up the cup he just handed me, "it's still messy in here, and I really can't deal with that right now, I'm too hungover."
"Can't we just do the rest tomorrow?" I ask, "I'd really like to see Kenna today, it's been too long."
His face tells me there's no discussion to be held. "I said it's not a good idea, Emma. You're going to be gone half of the day while I'm in our messy home? I'd really appreciate it if you just stayed home, with me.. The house needs, what, another hour or two of work? And then we can order in some food, watch a movie, and go to bed early."
I used to like when he'd offer me a night in. Pizza night, a rom com and then a passionate night would be my favourite offer in the world.
But now I feel.. like I have no choice.
Maybe he's right. I'm kinda tired, and it's probably best to just do the rest of the cleaning now.
"Yeah," I answer, putting on my fake smile, "I should probably just stay home, you're right. I'm just going to text Kenna to tell her I'm not coming."
"That's my girl," he smiles. "I'm just going to go take a shower, okay?"

I've done all of the cleaning there is to do in about two hours. I only started hearing the shower run about half an hour ago, but I decide to not ask any questions when Callum walks in. It's been about an hour, maybe an hour and a half since I got done cleaning, and I've been killing time by reading up on some case files. Maybe work came up, or he got distracted.
He's dressed in a full suit when he walks in, though, which makes me confused. I thought we were having a quiet night in, just us?
It's getting slightly dark out, and I assumed he'd come out in something more casual. Maybe he has plans to take me out for dinner? Ordering in feels a little too simple for a day like today, maybe he wants to thank me for all the work I've done around the house.
"Something came up," he announces, immediately shooting down any hopes I had of his attention. "I have to go, work stuff. Meeting over dinner, really can't cancel."
"Oh." He must see my face drop, but his face shows zero remorse. "I thought.."
"Yeah, well, this is more important, right now," he puts on his coat. "I have to close this case, and this is one of the easiest ways to do it."
He grabs his keys out of the bowl and checks his phone. I'd swear I can see a smile on his face as he reads the message, but I must be seeing ghosts. It's totally normal for someone in Callum's position to be called in late.
"Well, okay..," I smile, pretending to be okay with all of this. "Are you going to be home late?"
"I don't know, Emma," he checks himself in the mirror, fixing his hair. "You know how lawyers get."
"Will Lucien be there?" I just know, from stories, Lucien is a fast guy. He'll make the deal before dessert even arrives, just so he can leave.
"Why do you care if Lucien is going to be there?" His voice gets louder and more annoyed. "Just because you hate him?"
"No, I just...," My voice only gets softer the more we talk. "I was just curious.."
"Well, yeah, he'll be there, and I'll tell him you said hi." And just like that, he leaves the house. No kiss goodbye, no 'I love you', he just opened the door and walked out.
I feel.. well, abandoned. It's a Friday night and I'm all by myself, cancelled on my own plans for a man who just up and left for a business meeting.
When I see my reflection in our oven's glass, I see a sad woman looking back at me. I just tell her to stop wallowing in self pity and stop nagging.