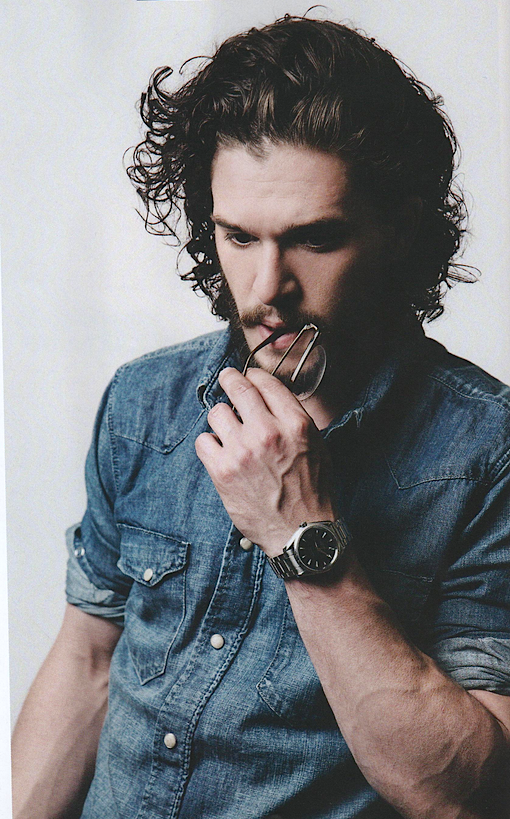 We don't talk on the way to my place, only the radio breaking the silence. She is silent when she follows me in. I'm exhausted. I can't wait to take a steamy shower and sink away in my bed, only for things to start back up a few hours from now. Maybe I should suspend myself as well. I give Emma a quick tour of the necessities: her bedroom, her bathroom and the kitchen.
"Feel free to take anything you want. Food, drinks, alcohol, I don't mind. Towels and all are in the bathroom and I'll put one of Brie's old shirts on your bed to serve as pajamas if you want them."
She nods. The effects of the alcohol have worn off a little bit and now she looks just as exhausted as I feel. "Thanks." she mutters.
"Not a problem. You're welcome to stay longer if you need to, but don't feel obliged. I'll be off to work early tomorrow, no need to let me know if you're staying or not. I'll find out when I get back or not."
She nods again. I offer her a small smile.
"Goodnight, Emma."
"Goodnight, Lucien."