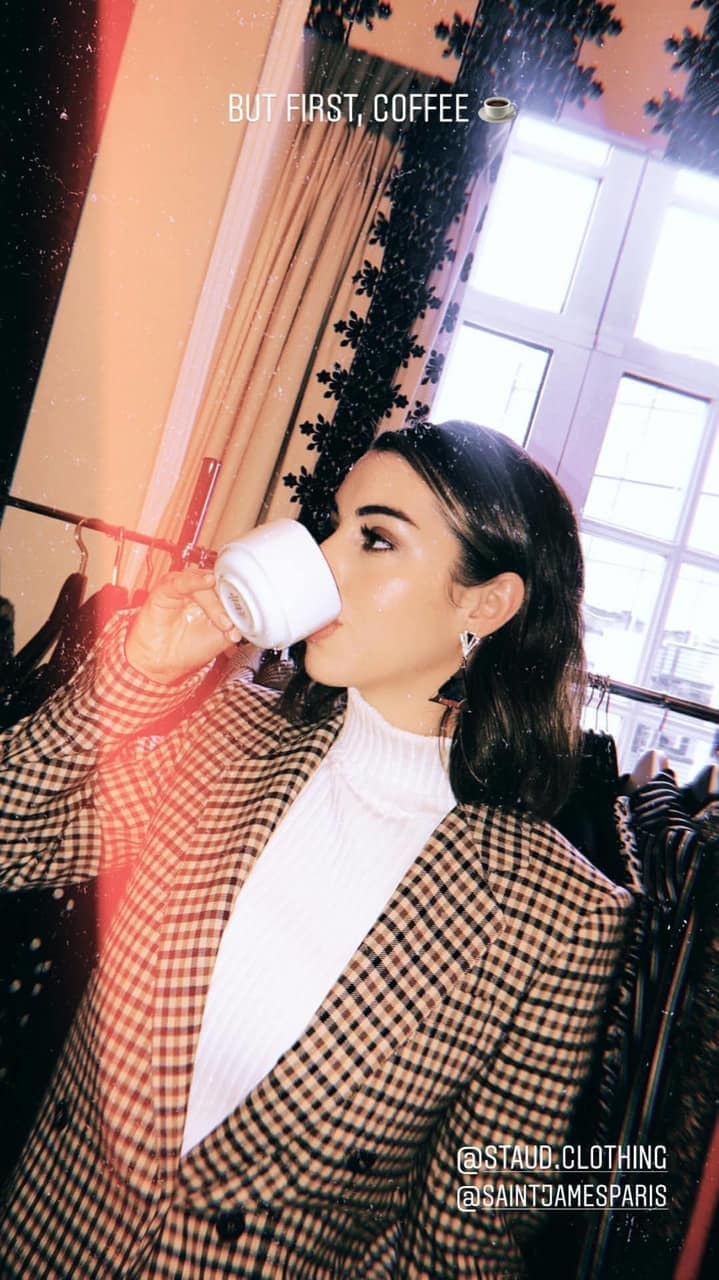 With some luck and a lot of help from Lucien, I find a new appartment in no time. It's not quite as big as my old place, and it sure won't be as cosy for a while, but at least now I have my own place to stay.
Neither of us would admit it, but I feel like we both kind of enjoyed each other's company. Who would have thought, huh?
Don't get me wrong, it's not like we're the best of friends all of a sudden, but we're friendly, at least.
Tomorrow is my first day back at the office, and I'm terrified, honestly.
Callum's suspension was shorter than mine, so he's been back for a while, and I can only imagine the nonsense he's been spreading about me already.
Lucien has ensured me, over text, he hasn't heard a single thing, but that doesn't mean a thing. Callum probably just has been secretive about it, not wanting the Big Boss to find out how big of a dick he is.
We are, however, fully over now. Boxes of my stuff ended up at Kenna's door yesterday. I'm surprised he hasn't lit things on fire or threw them away, but this must mean he's not that angry with me.
I don't sleep much. I stare at the ceiling for most of the night, getting more and more scared to actually return to work. Even if Callum hasn't been talking shit about me behind my back, everyone knows how badly I messed up the big presentation, not only causing embarrassment for myself, but a bad reputation for the entire company.

After about two hours of sleep, I get dressed in my sunday best and pack my bags as if it's my first day of school.
The only thing I can do to fix everything is to pretend everything is back to normal, and to work my ass off.
I have a meeting with Lucien at ten. It's one of those official conversations, in which he has to ask me how I'm doing after being suspended, what the consequences of my suspension will be and if I'm truly ready to go back to work.
Obviously, we shouldn't have to have this conversation, because Lucien knows very well I'm more than ready to get back to work, and he knows what caused my outburst.
This is official, though, and all of our conversations before were pretty much off the record. The record just says there was an event that harmed the company, an event to be blamed on both me and Callum, and that caused a suspension for both parties.
There's no mention of an altercation, of me yelling at Lucien or of two employees breaking up over an affair or abusive behaviour. I'm glad there isn't, because I don't want my dirty laundry all over the company files.
I step into the office at eight, to avoid rush hour and prying eyes. Most of the employees don't get in until eight thirty or nine, so it's still pretty quiet. Even Callum's office is still dark, which is good. I don't have to face him just yet.
He hasn't contacted me after Lucien sent him the text, didn't even leave a note in my stuff. This either means he's handling this well, or he's just waiting to start a storm of crap.
Sasha enters the office about twenty minutes later, smiling when she sees me.
"Emmeline!" I'm already at my desk, not quite sure what to do because I have no cases, so I'm just reading company e-mails I've missed. "So glad to see you again!"
She sits down opposite me, immediately unpacking a bunch of dossiers from her bag. "How are you feeling?"
"I'm alright," I answer, smiling at her too. I can honestly say that that's the truth. I'm nervous, yes, but I'm happy to be back at work. "How's life been over here?"
"Weird..," she admits, turning on her computer, "there's been some tension, gossip going around about you guys' suspensions, you know?"
No, Sasha, I don't know, because I wasn't here. "Gossip?"
"Yeah, before Callum came back, people said you guys just messed up that presentation, which was confirmed by the e-mail you sent out, which was really nicely written and very professional, by the way. But then Callum came back, and he seemed... off."
Of course he seemed off. He didn't have me to boss around anymore.
"Just really.. fake. Was acting really nice, but we could hear him yelling on the phone all the time, and he ignored du Castellon, it was just... weird. Is he okay?"
So he hasn't told people yet, or at least not Sasha. "I don't know, we're not together anymore."
Her eyes widen for a second, then her face goes back to the professional setting we know her for. "Oh, yeah, that explains a lot. Was it.. mutual?"
I really, really don't want to throw Callum under the bus. Not because he doesn't deserve it, because he really does, but if rumours do start to spread, I'll be the bad guy. Then again, people deserve to know.
"We just didn't really have a healthy relationship, and I found out he was..," I swallow heavy, "having an affair. So, not really mutual, but it's alright. We were doomed to fail anyway."

It's past ten and the sign on Lucien's office still says do not disturb. Selene, his assistant, won't tell me why he's running late, just that he is.
I'm on my third cup of coffee of the day, getting more and more nervous. What if he's preparing himself to fire me?
Should I just have quit? I left my letter of resignation, that I wrote a few nights ago, at home. I should have brought it, so I could throw it on his desk if he actually did fire me, to make a scene. No, you're not firing me, I quit. Rom-com shit.
The door opens at ten thirty. I assume Lucien will exit, but it's not him, but a man I've seen on photos all around the office.
The actual big boss, also known as Lucien's father.
I can't look him in the eye, afraid he'll start yelling at me for ruining everything.
Yet, like in a very twisted movie kind of scene, he drops the folders out of his hands and pretty much at my feet while trying to close the door, and in some kind of reflex I pick them up and hand them to him.
He smiles just like Lucien when he takes them from me. "Thank you, young lady," the French accent is very thick, unlike with Lucien.
"It's no problem, really," my answer is quick and I'm trying to stop my voice from trembling.