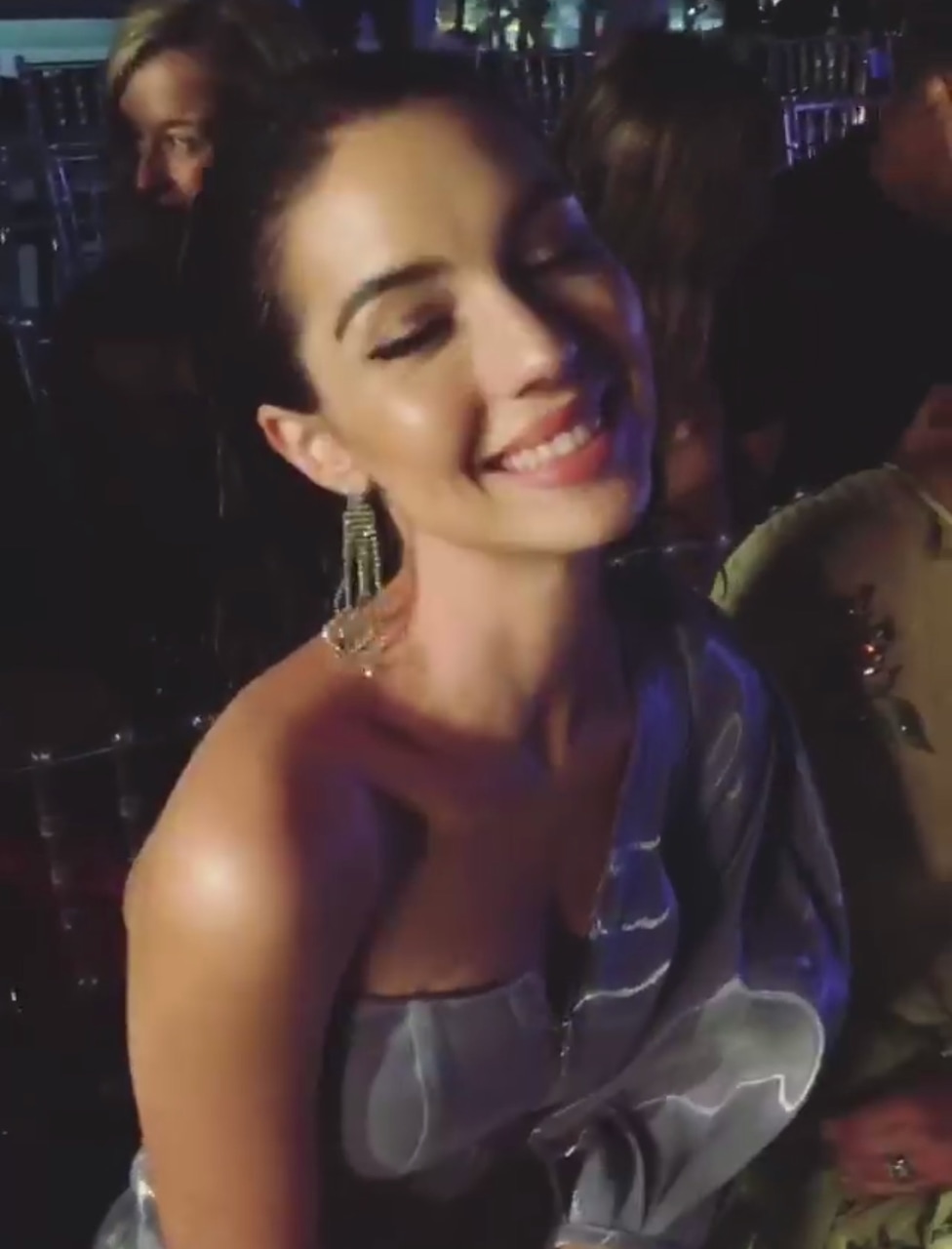 I'm elated, obviously. Of course I hoped I'd win, but I definitely wasn't too sure that would happen.
The look of pure defeat on Callum's face sparked me joy, no matter how harsh that sounds. He was so sure of himself, he just knew he would beat me. Yet, he didn't.
People keep on buying me drinks to congratulate me on my win, one of the first wins against Callum known to man, so I'm buzzing slightly within no time.
My alcohol tolerance, however, is very high, so I wouldn't say I'm anywhere close to drunk.
A lot of people around me are, though, which only makes the night more fun.
I was honestly quite surprised Lucien said yes to coming out with us, considering he's the boss and all, and because he's always very busy.
I haven't had much time to talk to him yet, which is probably good, because my alcohol driven brain can't really stop thinking about my dream.
Because of the trial I haven't had much time to think about it, but now the dust has settled, the image of the two of us kissing keeps on popping up and it confuses me.
Is it really just a dream, or is my brain telling me something? Do I actually want him to kiss me?
I catch his eye in the crowd, and as he smiles at me I feel a flutter somewhere deep down. No, Emma, this doesn't mean anything, it's just the alcohol sending signals to your brain. Plus, you haven't gotten laid in a while, so your hormones are raging.
He's your boss, and he's also totally not your type. He's loud, posh and was born with a silver spoon in his mouth. Also, need I remind you, he's your boss?
For a second, it seems he's starting to make his way over to me when he's stopped by Callum, storming in, holding him back.
This can't be good.
I know I shouldn't get mixed up in this, but I can't just stand back and watch, so I make my way over there in stead.
"I quit!" His voice is loud and causes a lot of people to stop their conversation and look at him. "I'm done working for you!"
The closer I get to him, the more I realise he's drunk. Not swaying, almost falling over and vomiting drunk, but still under the influence. Probably started drowning his sorrows. Another sign telling me not to get any closer, but I can't stop myself.
"Callum, calm down," Lucien says, calm and composed, "this isn't the right place and time."
"I don't care about place and time," he quiets down a little, but he's still full of rage, "I want you to know I quit right now."
"How about you meet me in my office tomorrow? We'll talk about it in a work setting, not here."
"So you can draft your letter firing me tonight? No way, I know how you work, I refuse to be fired, which is why I quit, my letter of resignation is already on your desk" as if he senses my presence, he turns around and looks me dead in the eye. "What?" ve
"Callum...," I know he probably won't listen to me more than he listened to Lucien, but I need to try. "Just leave. You're making a scene."
"I'm making a scene? Well, I must have learned from the best, then!" I recognize the anger in his eyes. I can't show it still scares me, I have to be stronger.
"Go home, Callum," I try again, calm and composed but still shaking. "This isn't the way to do this, you don't want to handle things this way.. Not in front of everyone."
"Don't tell me what to do or what I want or don't want! I don't want to hear your voice or see your face anymore, just be quiet!"
I take a step closer to him just as he does the same, so we're about as close to each other as Callum would get to me when we'd fight.
"Or what?" My voice is low as I look him right in the eye. "You're going to threaten me just like you did at my appartment, Callum? Are you going to make my life miserable? Or are you going to hit me again?"
He takes one more step closer to me, I can feel his breath on my face. Just as I'm about to accept that, yes, he is going to hurt me, I feel him move away from me.
A tall man, at least a head taller than Callum looking like he lifts heavy things on the daily, escorts Callum out. Lucien is standing back, thanking the bouncer as he returns without Callum. Of course he arranged this, because he wouldn't personally pry Callum off of me. He's still our boss, he's not here as my friend.
In the heat of the moment, I totally forgot we were in a crowded place, surrounded by a lot of our colleagues. They all saw that happen just now.
I feel embarrassed, yes, but I'm also proud of myself for standing up to him.
To avoid the pityful looks, though, I head outside for a smoke, leaving all of these confused people behind.
I'm relieved this happened. Callum just quit his job, after showing his true colours. Still, I know people will still paint me out to be the bad guy.
It's freezing cold outside, and I left my coat inside, but the temperature reminds me I'm alive. I could've felt defeated after this, but I just feel like I've won.