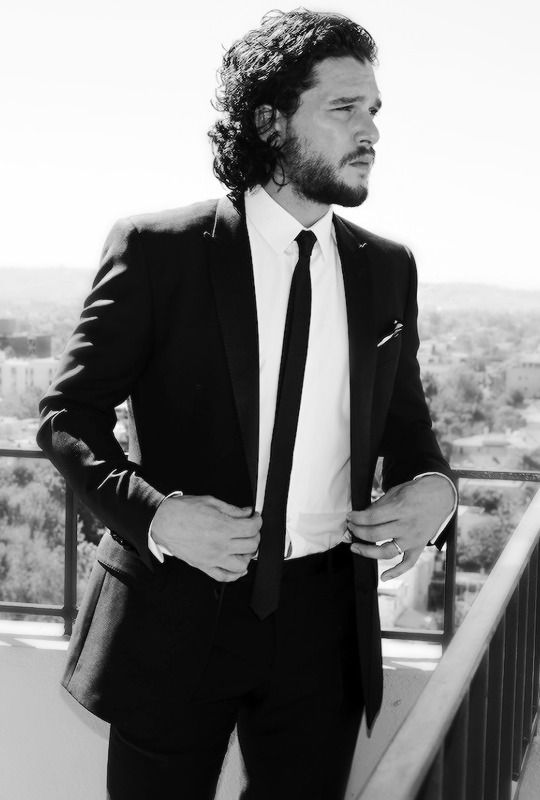 I wanted to. I wanted nothing more than to jump Callum and beat him bloody before dragging him out of this damn place, hopefully to never see him again. I also know I couldn't, for countless reason. The bouncer was happy to do it, and away from the eye of the public I tipped him a generous amount. Emma disappears after the ruckus, presumably to smoke, and I'm tempted to go out with her, though I'm not sure why. I'm going to when I'm stopped by some of the people from work to do some shots. I'm very aware of the fact that I'm their boss, but I'm happy to see they're including me. I don't want to be seen as the boss - half of these people are older than I am. After that first shot, the second and the third quickly follow, but those I decline.
Because I'm their boss. Because I represent the entire firm, especially with all of them here. Doing something to compromise the integrity will have such intenses repercussions that I don't even want to think about it. Emma still isn't back, so I go look for her, though I tell myself it's because I want a smoke myself.
She's still out there with her back to me, shivering in the cold, the cigarette shaking between her fingers. Without thinking I shrug off my suit jacket and put it over her shoulders, making her head snap back up.
"Just me." I reassure her with a smile. "You looked like you were going to freeze."
"Maybe a little." She says, pulling the jacket a little tighter around her before taking another drag of her cigarette. I pull my own from my pocket and light one, too.
"Thanks for calling that bouncer."
I shrug, not wanting to take credit for it. It feels like a cowardly move. "Not a problem. They'd be on their way soon enough, I just made sure they got there a little quicker."
Emma shakes her head. "I know I shouldn't be surprised he pulls shit like this, and yet..."
"Let's just hope this is really the last we see of him." Sadly, I have a strong suspicion that it isn't, because I doubt he would grant me the favour of reading his resignation letter in peace and leaving it at that.
We both finish our cigarettes and before heading back inside, Emma hands me my jacket back. "Before they get any ideas." She says jokingly. I smirk, putting it back on. Even though she's only had it on briefly, it already holds the scent of her perfume. The mix between hers and my own cologne is a little odd, but I find myself enjoying it. Right before stepping back inside, I hesitate. Emma looks at me over her shoulder.
"You okay?"
"Yeah, just..." I shake my head. "Never mind. Lets go."

It's a fun night: we're with a group of nearly fifteen people, and all of them seem to be having an amazing time. Drinks are flowing, stories are exchanged and lots of laughter is going around. I don't know what time it is, but eventually it's just me, Emma and Sasha, and Sasha is also planning to go home. She's hugging Emma tightly, who seems surprised by that. I have a feeling that Emma sells herself short in terms how much she's liked in the office.
"Have a nice weekend! See you on Monday!" She waves to Emma, then with a look at me she blurts out: "Bye, Lucien!" in that lovely English version of my name. The second she's out the door, Emma snorts a laugh. I look at her a little shocked.
"I'm not sure if I should be amused or shocked." I admit, laughing. "God, I hope this night doesn't cause everybody to call me that at the office."
Emma laughs. "I'll make sure to call you Lucien, just to mess with you." She, too, says it the English way to pester me. I let my head fall back and groan. The place is crowded, so soon after we also decide to leave. The bar is not too far from Emma's house, so I decide to walk her home. She's not drunk, just tipsy, but I don't like the idea of walking alone.
"So tell me, Mr du Castellon." She says cheerfully, walking with her heels in hand. "All the times I've seen you party, you consume alcohol like it's oxygen. What held you back tonight? We had a reason to celebrate!"
"People like Sasha held me back." I say ernestly before chuckling. "Not Sasha specifically, but just... It didn't seem like a good idea to get drunk in an enviornment like this."
"I like you better when you're drunk, though. You should've gotten drunk just to please me, seeing how I won the trial and all." She laughs, swinging her shoes.
I wrinkle my nose. "I never realised you were so demanding, Miss Middleton. Remind me to make an official complaint to HR about that."
She pushes against my shoulder, causing me to step sideways a little; I grab her wrist to pull her along and the surprise makes her stumble, which makes me stumble, but we manage to keep upright, be it with a burst of laughter.
"Isn't it exhausting?" She then asks, seeming genuine. "To always keep up a facade? To always be how people expect you to be?"
I shrug. "It's a part I've played for the last twenty-six years. I'm used to it. Can't miss what you never had." I roll my eyes at myself. "That sounds awfully melancholic, but that's not how I meant it." I'm saved from furhter clumsily explaining myself by reaching Emma's building. She fumbles for her key, which is an endearing sight that makes something shift inside me. Eventually she finds them and unlocks the door. When stepped in, she holds it open with her shoulder after turning to me.
"I know you're busy usually but... Are you free tomorrow? I'm going out with Kenna and I think it's time the both of us actually celebrate today." I raise my brows as her lips curl in a mischievous smile. "Don't worry, you won't have to pretend to be anything at all, not even for Kenna."
"I made plans with Gabriel, but..."
"Take him along." She cuts in, her smile getting a little warmer. "It's time to take both of you into my world, Mr du Castellon. Don't dress up fancy."
She blows me a kiss, stunning me because we don't have that kind of relationship. When the door closes, I find that I'm disappointed that she didn't invite me in, though I can't say why that disappoints me.