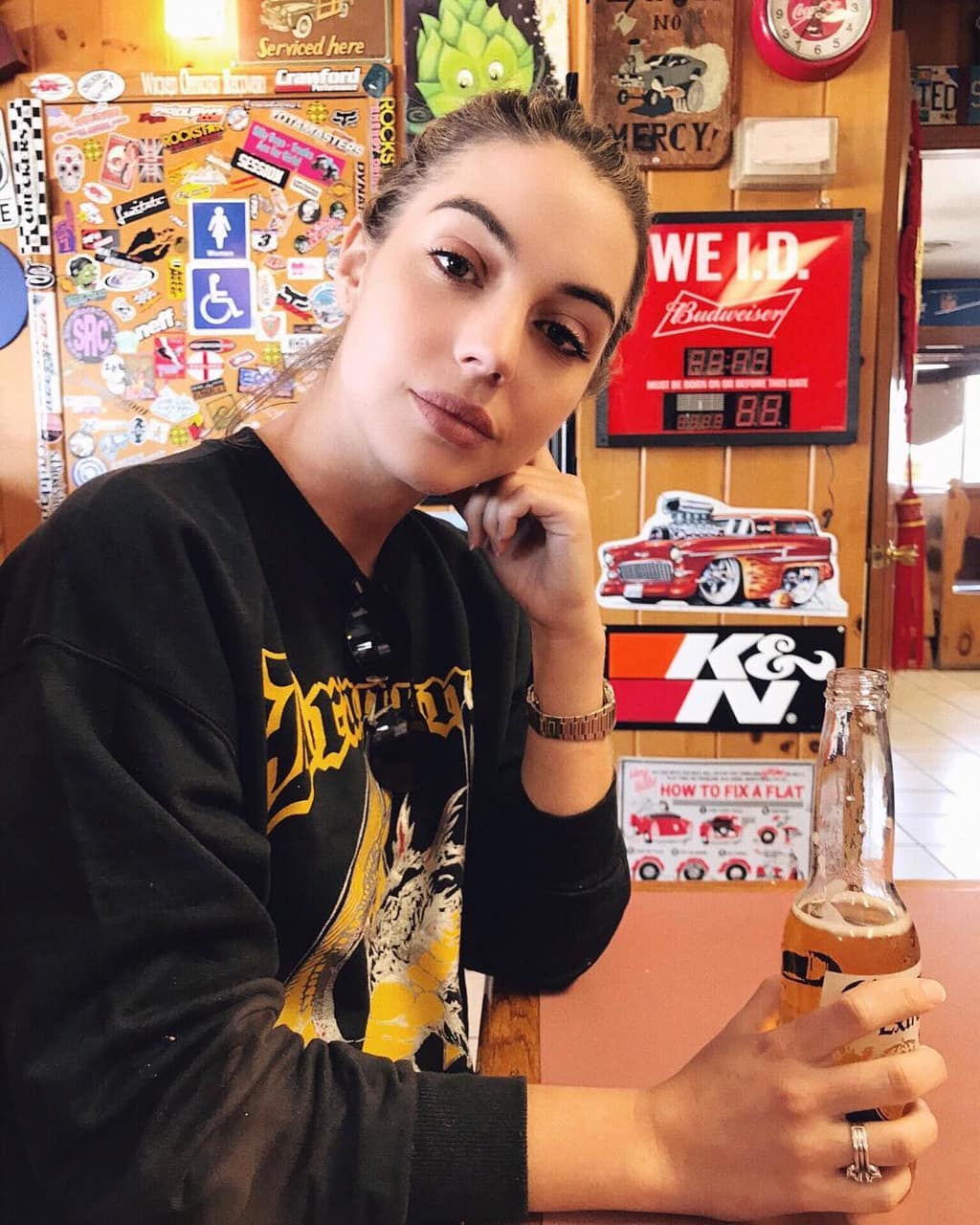 It was definitely a bummer hearing Lucien was leaving for Tokyo for ten whole days.
Then again, it might be good for the both of us. Maybe this will make all of my feelings blow over, so my romantic feelings for Lucien will be nothing but a memory when he comes back.
I make sure to be gone before he leaves his office, afraid I'll be too tempted to confess my love for him so he has something to think about on his plane.
I spend the rest of my days working on my divorce case.
They have two counseling sessions, both not quite succesfull. It's just a whole bunch of yelling, crying and blaming each other for the failure in their marriage.
It's exhausting, honestly, and I'm almost willing to give my case to someone else.
Then, at one point in the middle of the night, when I'm unable to fall asleep once again, I come up with a plan.
The next day, both partners are in my borrowed office, accompanied by the opposition's lawyer. They're sitting as far away from each other as possible, which is not a good sign, but I have found some more willpower to fight and I'm convinced this could end well.
"Did you bring it?" I ask my client, who just nods and grabs a photo frame from her designer bag.
Three smiling faces greet us all when she puts it down on the table, and mother also starts to smile. She thinks she's got it in the bag, but I'm about to do something that could actually cause us both to lose.
"What's this about?"
"This," I tap the frame, "Is what both parties keep on forgetting about. This is what we should remember."
"Forgetting about? All I do is for the kids!" No, lady, that's where you're wrong. All you're doing in this battle is for you, because you want money and custody.
"I'd never...," I haven't heard the other partner, let's call him Keith for privacy reasons, speak that much. He usually just lets his lawyer do all the talking.
"You both might have the best intentions going into this, but you've forgotten them along the way. You see, a divorce is unavoidable at this point, because that's what you both want, and that'll be hard for the kids either way. So, what is it we can do for your kids to make it as easy as possible for them?"
Three days later, both parties sign their divorce papers. They've agreed on shared custody, a fair amount in child support every month and spousal allowance.
Some of my colleagues look at me like they could kill me. Taking this case to court might have earned the office a lot of money, dragging it out longer and longer, until either one gave up.
That's not what I want to do, though. It's not fair for either party, but especially not for their kids. I could explain that to some of the money grabbing wolves behind their desks, but they would never understand. They became lawyers for the money, the power.

Because of my complete hyperfocus on my case, I failed to realise Christmas is right around the corner.
With Lucien in Tokyo and Kenna and Tom planning their perfect winter wedding, I feel quite lonely.
The best cure for loneliness, however, is spending all of this month's salary and more on Christmas gifts for my loved ones, and for myself.
I deserve it, because I haven't been thinking about Lucien too much. Sure, he's still the main subject in most of my dreams, and I still miss him when I see his empty office, it's not like I spend every quiet moment behind my desk thinking about hooking up with him in one of our storage closets. Just every other quiet moment, maybe.
It's freezing in the main street, and busy as ever. I might be quite early, doing my Christmas shopping, it's still late considering some people start in October.
I'm carrying bags full of gifts. For my parents, my siblings, Kenna and Tom, Sasha, and even catch myself buying gifts for Gabriel and Lucien.
Most of it is for me, though. I was honestly shocked over my paycheck, and more shocked over all the things I can buy with it.
This is much more power than I deserve to have, honestly, and I suddenly understand my colleagues a little bit better.
I also realise something else - I haven't texted or e-mailed Lucien at all the past few days. When he had just left, I wanted to all the time, but was able to stop myself.
I haven't felt the need to do so after that, though, and the idea had honestly slipped my mind until now.
Maybe this was just a dumb crush, disappearing because the thought of Lucien no longer really seems to fog my brain.

The weekend is slow, and is spent mostly wrapping presents and hanging out in my appartment in my pajamas.
The big celebrity divorce has made it to most gossip magazines, some being glad it ended well, others only reporting on the money they're missing out on by having a civil divorce. The opposition, Keith's, lawyer's face is plastered on the pages as well. Some lawyers are just wannabe celebrities, it seems like.
I'm only named, no photo's or other nonsense. I didn't even want to be named, but journalists have their ways of finding out things and running with it without consent. I could sue them, easily, but I won't give them that pleasure.
I'm welcomed back to the office with a small round of applause from my neighbouring colleagues, all congratulating me on this amazing case. It makes me slightly awkward, and I'd honestly like to disappear for a few minutes right now.
That opportunity comes in the form of something I'd totally forgotten about. Don't get me wrong, I knew he was going to be gone for ten days, I just never realised he'd be back today.
Selene sees me coming and smiles at me. "Great case, Emmeline."
"Thank you," I smile back at her, "is he available?"
She just nods. "All yours."
With just those simple words and knowing I'm only a few meters away from him, some silly feelings find their way back into my system, but I try and shake them off as I slowly open the door and lean against the doorframe.
"I take it Tokyo no longer needs their superhero?"