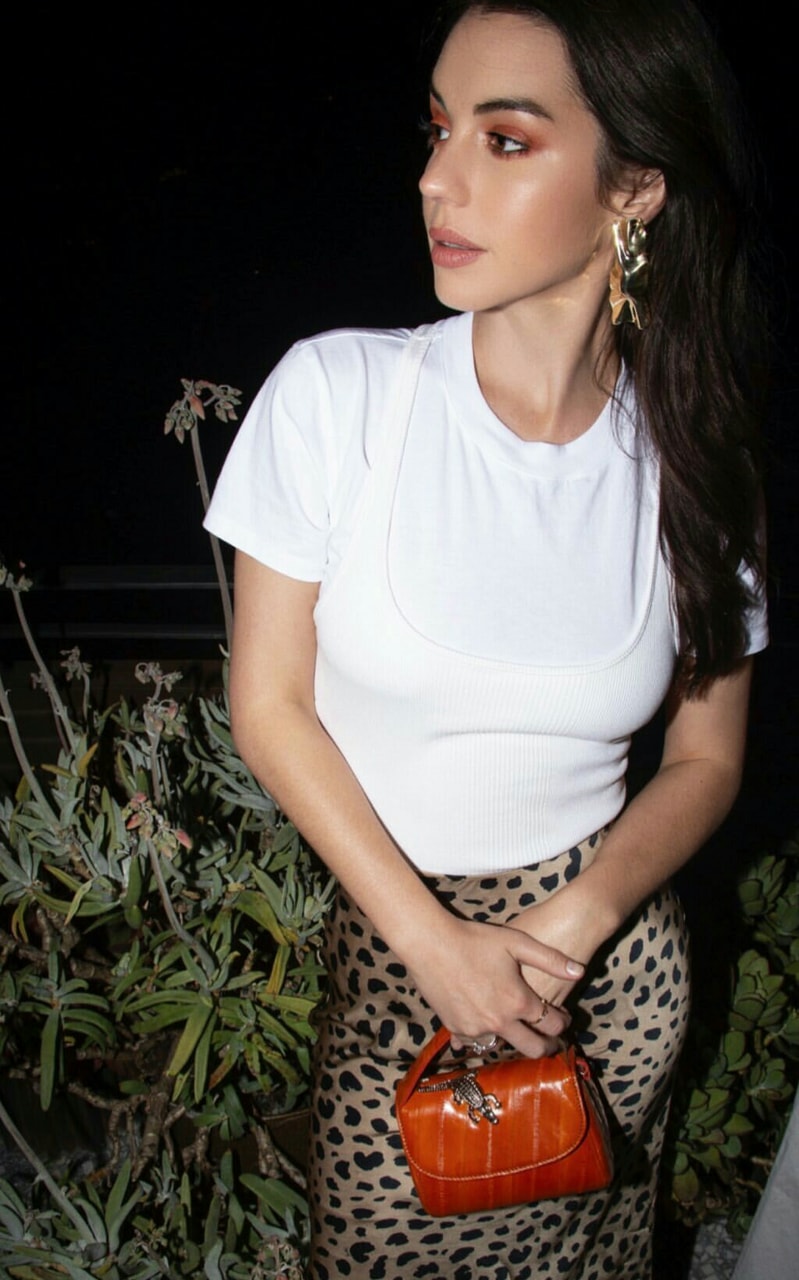 I immediately miss him as soon as I get into the elevator. No matter how much I try to put my mind to other things, it keeps on returning to Lucien.
To the past twenty hours, not just the scandalous sexy things that could stir up a shit storm if the office found out. Just being with him, being able to lay next to him, being able to touch him freely, seeing him smile.
I feel like I'm on cloud nine all the way to my appartment, and I catch my unbreakable smile in the mirror after I've changed.
It might sound gross, but I refuse to shower, feeling like that might wash away the happiness I'm feeling.
"Look at you!" Kenna exclaims, "looking gorgeous as always!"
Kenna and I have this tradition where we dress up and have Christmas dinner together, wearing the exact same outfit each year.
"Says you!" We've kicked Tom out of the appartment, he's already headed out to his parents', Kenna will follow suit tomorrow, but for now it's only us.
I'm carrying bags filled with presents, putting them underneath their beautifully decorated tree.
We spend the day eating food we've ordered from our favourite restaurant, watching Christmas movies and drinking copious amounts of wine. It's one of my favourite times of year, but I can't help but thinking of Lucien.
It's hard for me, not telling Kenna about what happened. I want to, I really do, but the more the word gets out, the harder it will be to keep it a secret in general.
We're on our third movie and our second bottle of wine, laughing at the cheesiness on our screen. We try to watch the movies that come out each year, but always end up with some classics at the end of the night, quoting pretty much every sentence.
I've been braiding Kenna's hair, her head in my lap as she repeats every word on Mark's exclamation of love to Juliet in Love Actually.
"I can't imagine that, man, I'm so glad I'm not part of unreciprocated love," as she says it, she looks at me apologetically, "Sorry... I didn't mean."
"It's alright," I pat her head. "I'm over that."
She seems not to believe me, but in true christmas spirit she visibily decides not to ask questions.
We're on Kenna's tiny little balcony, freezing our asses off covered in blankets. She's taking a drag of one of Tom's medical marijuana joints. He's been getting them for a while, but doesn't need it anymore and has generously gifted them to Kenna and I for christmas. What a good guy.
"If your work would find out about this, you'd be so screwed," Kenna laughs, passing the joint to me.
"Good thing they won't find out, then," I smile, inhaling. It's been a good while since I've parttaken in this illegal, but very fun, activity, and it's always been with Kenna and her fiancé. "Unless you tell them, which means I will also have to kill you."
"You'd never kill me, and I'd never tell," she takes a sip out of her wineglass and winks at me, "Besides, who would I tell? Lucien? It would be easier for me to just tell him you love him, that'd get you fired quicker, don't you think?"
It causes me to laugh, almost choking on air. "Yeah, you do that."

The next morning I wake up in one of Kenna's pajamas, playing big spoon in her bed. She's still deep asleep, mouth wide open and snoring.
I creep out of the bedroom, into the living room, trying to find my phone. It's on the couch, Lucien's name immediately popping up on the screen as I turn it on.
He's sent me photos of his night, his friends appearing more and more drunk the later the photos were taken. They make me smile, seeing the mess they've created. I know it's supposed to be a cake, because I wouldn't have recognised it if I didn't know.
I collect some of the wine bottles, open up a window to let the cold winter air freshen up the room, and start brewing a cup of coffee.
Kenna's cab drops me off at home before she leaves for her in-laws.
She wishes me a lot of fun with my family, I wish her the same.
Lucien's scent has completely left my body, now all I smell like is a mixture of all of the substances I've consumed yesterday, plus Kenna's laundry detergent.
I take a shower at home, get dressed and put the gifts I've bought my family into one big bag.
Just as I grab the last few wrapped gifts, I see one lonely gift bag at the back of the pile, of which I'd totally forgotten I bought it.
I initially bought it as a joke for myself, to remind myself to surpress my feelings, but it doesn't seem appropriate to keep it now.
Turns out I'm going to have to take a detour on my way to my parents, who live just outside of the city.
Good, because my body is already showing signs of withdrawal.
My cab driver is waiting in front of the building as I take the elevator up. I've left my bag in the back, have only taken the little gift bag, so I sure hope he doesn't get impatient and drive off.
I can hear christmas music come out of the appartment, and three male voices talking. I can't hear what they're saying, but it sounds like they're having a good time.
I take a peek into the bag, checking if the gift is still in its place. It is. Right there, in the bag decorated with little christmas trees, covered in tissue paper, you can see a tiny, pink, stuffed elephant's trunk.
On the card, also covered in christmas, I've written a tiny note.
To Lucien -
Did you know there's something called the 'ironic process theory'? If you aren't allowed to think of pink elephants, guess what your mind immediately goes to?
You were my pink elephant all this time.
E.
I consider just leaving the bag in front of the door, but that would mean I don't get at least one kiss from Lucien, so I cluch the bag tightly as I ring the doorbell.