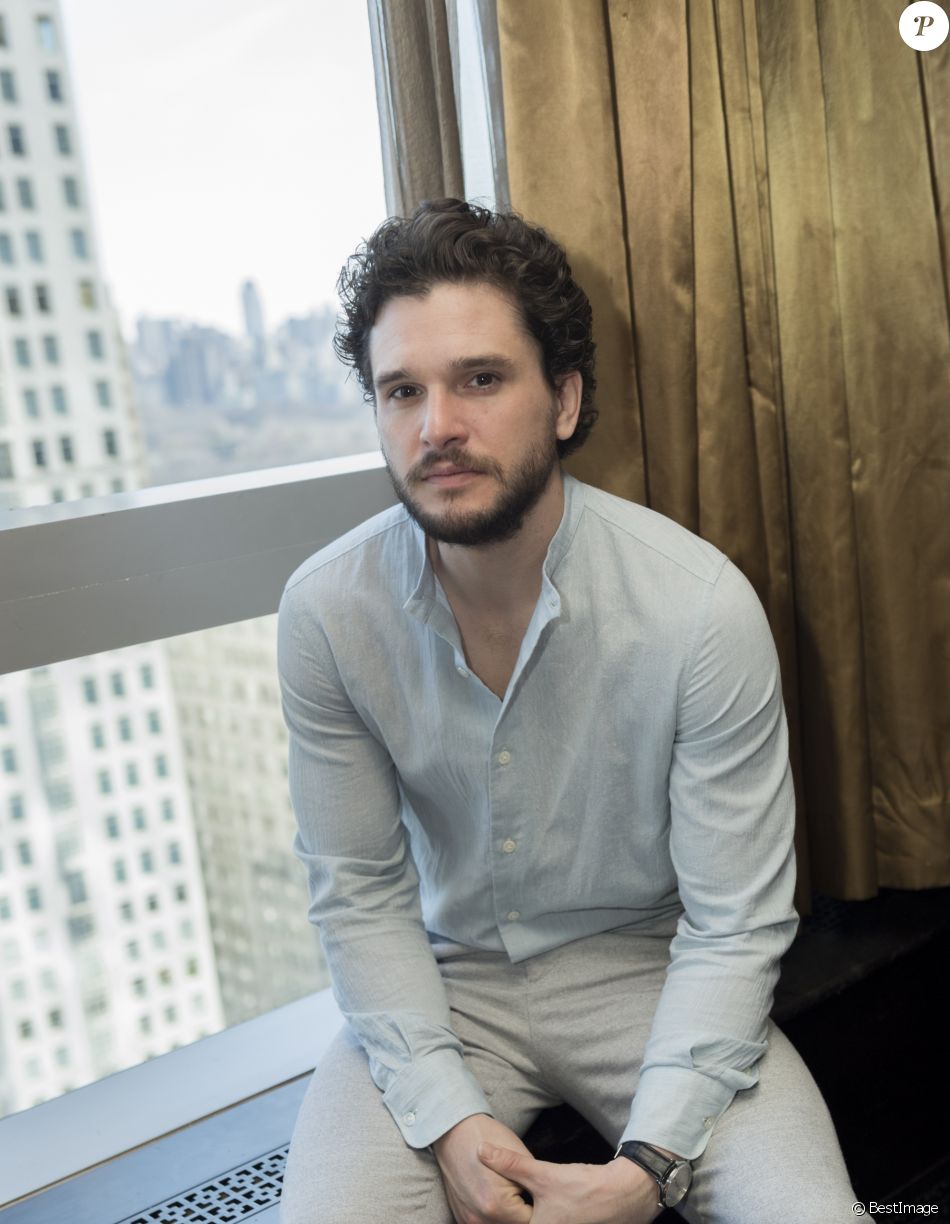 It's barely 4 when I'm done keeping myself busy after a half day at work and I have no choice to collapse on the couch. To take my mind off things, I pull out my old NES and kill the time playing Zelda.
The bell rings, announcing Emma's arrival and I jump up, nearly sprinting towards the elevator. My heart is racing and I tell myself off - I'm a grown up, for fuck's sake. There's no way Emma is acting this immature about it. I casually lean against the archway that connects the hall to the dining area, trying my best not to look nervous.
Her eyes catch mine before she's good and well out of the elevator and all my nerves melt away. This is right. This is exactly how it's supposed to be. She looks more relaxed than the last time I saw her and like me, she's dressed far more casual than I'm used to. Can't say I mind it, though.
"Hey, you." She says softly, coming into my arms. Her hands are on my chest, making my skin tingle. I lean down, kissing her. Her arms snake around my neck, pulling my closer. I wrap mine around her waist so I can close what little distance is between us. After what seems like forever, I break the kiss to catch my breath.
"Hey." I say finally, leaning my forehead to hers. "How was Christmas with your family?"
"Cramped." She says with a laugh, taking my hand to take me to the kitchen. "Lovely, though. It's rare to get all of us in the same house. It was nice getting to see my brother." She lets go of me, takes a glass out of the cupboard and filling it up with water like she's lived here for years. "How was the first day back at work?"
"Quiet. Kinda nice, though. I like my office door staying closed for longer than thirty minutes."
Her eyes sparkle in a way that makes my stomach do a tumble. "I'll make sure not to bother you too often, then."
I dart around the bar to take her in my arms again, lips at her neck. "Please bother me all you want, miss Middleton."
She laughs and I feel her fingers in my hair, which feels so good it almost makes me dizzy. "Or what?"
"Or..." I brush my lips over her jaw. "I might come find you in yours, where we'll have no privacy at all. And I'll tell you all the things I want to do to you, but we can't, because we're in your office... And then I'll leave."
Her breathing hitches, making me grin. She's flush against me now. "What kind of things would you tell me, Mr du Castellon?"
My grin widens and my hands drop to her butt to pull her even closer. "I've always preferred the 'show' part of show and tell, miss Middleton."

She's in one of my old t-shirts with a faded print that's far too big on her, but it's one of the sexiest things I've ever seen. I'm just in my sweatpants, because someone protested when I went to put on a shirt. With snow still falling outside the heat is on, so I'm not bothered by it. We're in the living room, sprawled out over the couch while eating far too greasy pizza from a place that Matthew recommended, while also yelling at the same tv-show we watched a few months ago.
"I'm getting something to drink." Emma says, when commercials come on. "Want some?"
"There's vanilla coke in the fridge, I'd like that." I say, wiping my hands on a napkin. She wrinkles her nose.
"I never would have taken you for a vanilla-man. But sure - one vanilla coke coming up." She hops up from the couch, takes one step, yelps and falls back on the couch. Before I even have the time to react worried, she turns to me with big eyes full of excitement. She's holding up one of the NES-controllers, because I never got to putting it away. "You have a working one?!"
I smirk. "Of course I do. No fun collecting gaming consoles when you can't play them."
"Do I even have to ask if you have Mario Kart?" She is so thrilled that I can't help but laugh. I lean over to kiss her briefly.
"You go get those drinks, I'll set this all up."

Going soft on Emma under the assumption she wouldn't be any good at this game was a mistake. A big one, too, because she's absolutely destroying me. And there's not much I can do, because of course I picked the worst car and driver to be courteous. When she races over the finish-line she throws her hands up with an excited "Ha!"
I glare at her, a brow raised. "You could've told me you actually know how to play this game."
We're seated on the ground, because the cords aren't any longer, but it's all good. It's nostalgic this way, having made ourselves comfortable with pillows and blankets from the couch.
"That was your mistake for assuming I wouldn't." She says, sipping her coke. "I grew up with two brothers, of course I know how to play Mario Kart. I would beat your ass even if you had the right driver, you're just a sore loser."
"Is that a challenge?" I grin, picking the pepperoni from a left-over pizza slice. "Because I'll take it."
"I would be offended if you didn't."
I win the first round, but she wins the second, which means it comes down to the last race. We're constantly neck and neck, taking each other over every other turn, but in the end I get lucky with a booster and I zoom past her, making it to first place.
"Fuck yes!" I shout, pumping my fist.
"Oh, come on!" Emma throws a hand towards the screen. "I was totally winning! You just won because of that booster!"
"You just don't want to admit I'm better than you!"
"Because you're not! I want a rematch."
After five rounds we're still even, because in the tie-breaker both of us got fucked over by a blue shell, landing us somewhere in the middle.
"Okay, one more." I suggest, selecting the race. "This one used to be my favourite."
"Oh, you're on. I thrive on Rainbow Road!"
Apparently it has been a little too long for both of us, because we end in the bottom of the race. She manages to land the spot above me, though.
"That's just because you got bumped back on the road by Bowser!" I argue. "I so had you!"
"You didn't 'have' me, at all! You landed last!" She laughs. "I told you you were a sore lose-" Before she can finish the sentence, I've managed to hit her square in the face with a pillow. "Oh, hell no!" She shrieks, throwing it back to me. I toss it aside easily, but I'm not ready for the second pillow, which hits me with surprising force. Like little kids we fall into a pillow fight, never hitting hard enough to hurt but definitely hard enough to show that both of us are sore losers. Eventually I manage to grab her wrist and pull her towards me, and she's nearly choking on laughter but so am I. So much so that I miscalculate the weight she's going to put on me when I pull her on my lap and I fall backwards, taking her with me. I catch her mostly and she also catches herself, with hands on either side of my head, effectively trapping me beneath her.
"Well," She breathes, her curls hanging in my face. "That took a pleasant turn, didn't it?"