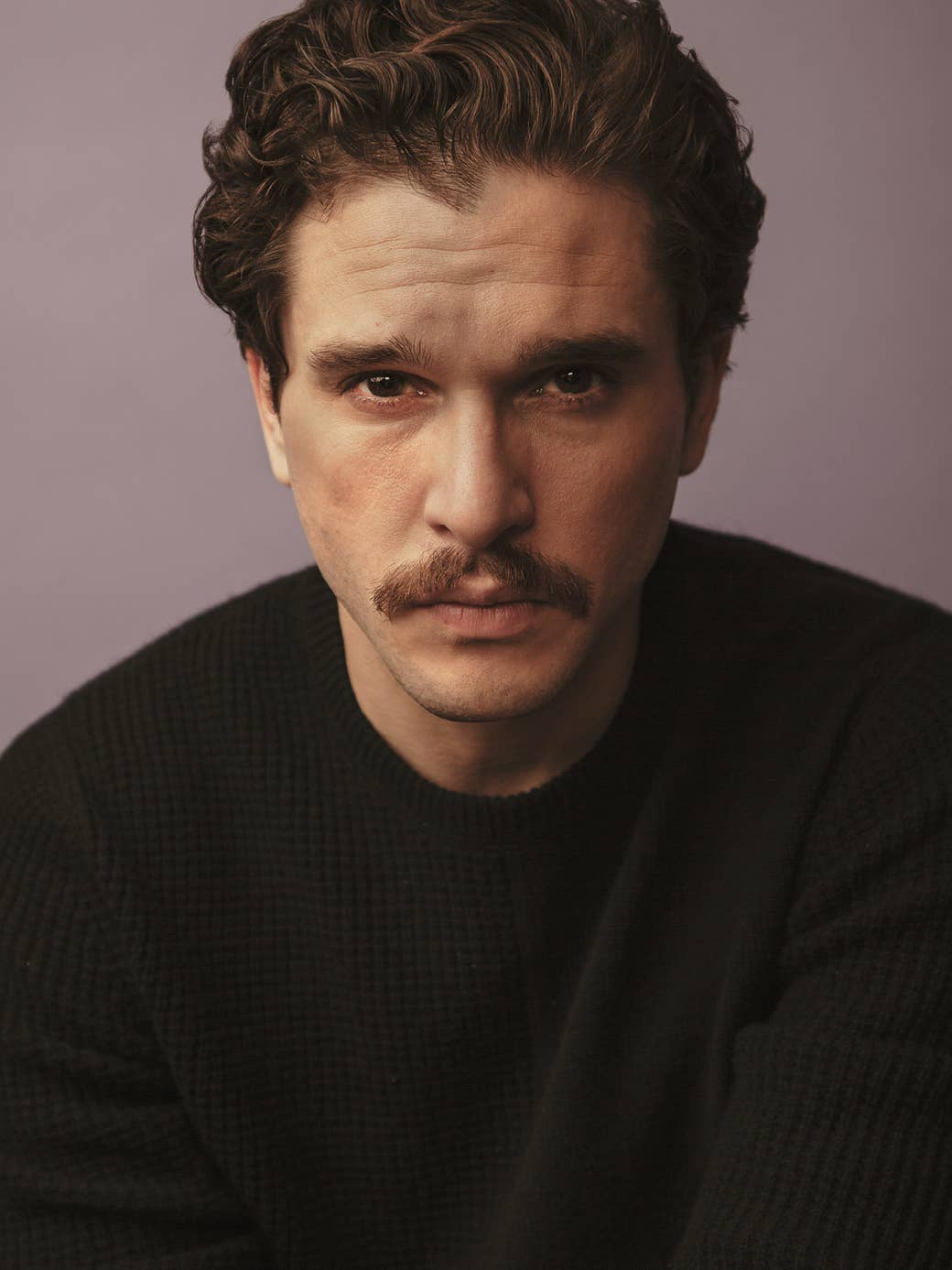 The phone call comes at the end of the first day, when I'm on my way back home. I want to ignore it. I probably should ignore it, because taking it will put my sister at risk. Not taking it, however, will just make me suspicous. Which means I'm taking a call with the man I haven't spoken to since the Copperman disaster.
"Bonsoir, père. Ça va?" I open casually, fingers tightly gripping my steering wheel.
"Avez-vous entendu parler d'Eschieve?"
Straight to the point, then. "Eschieve? Non, je ne lui ai pas parlé depuis novembre. Pourquoi demandez-vous?"
"Elle s'est enfuie de chez elle. Elle ne prend pas le téléphone."
Do I detect a hint of worry in his voice? Does the great Jacques du Castellon actually have feelings? "Je n'ai pas eu de nouvelles d'elle. Je vous ferai savoir si je le fais."
"Bon."
He doesn't thank me. Doesn't say goodbye. Just hangs up the phone, leaving me with the dial tone. Coming home, I find Eschieve hanging out on the couch, watching some series.
"Bonsoir, Lucien." She says with a soft smile. "How was work?"
I grab her phone from the charger and toss it at her. "You're calling father. Now."
"What?" She sits up, shaking her head. "Like hell I am!"
"Yes, like hell you are." I cross my arms over my chest. "I just got off the phone with him, asking me if I know where you are. I covered for you, but when he finds out I've been hiding you I'm going to take the dive for it."
"If I tell him where I am, then I will take the dive!" She protests. "The whole point is that I'm hiding from him!"
"Call him." I order her. "I can refuse him access to this apartment, but if you don't call him I'll tell him myself and open the fucking elevator for him."

The suit-shopping comes at the perfect time, because with Matthew, Gabriel and Emma around me I don't have much time left to worry about Eschieve. She did call father, who was less than pleased, but apparently they worked out a deal this morning, of which I don't know the details yet.
"No, no." Gabriel shakes his head. "Black is too formal."
"He looks best in black, though." Matthew argues. "Like he could be the groom."
"It's kind of an unwritten rule not to upstage the happy couple." Brie says.
"Then they shouldn't have invited him." Emma chimes in, catching my gaze in the mirror. The comment makes me smirk. Eschieve has been with me for three days now and Emma and I haven't had any time together since then. I haven't even had the time to ask if she's okay with me telling Eschieve we're together.
"You," Matthew points at Emma with the shoe he was inspecting. "are feeding his ego too much."
"You're just jealous!" I laugh with Emma joining in. We promptly stop when the store clerk comes back into view, watching me in the mirrow. We quickly agree that this is not the suit for me, mostly because of the colour. I change into another option, a tan coloured two piece with a dark brown tie. The moment I step out, everybody's eyes light up.
"Yes." Emma says before I have even seen myself. "Absolutely this one."
But Matthew is shaking his head, a smirk on his lips. "He's going to hate this."
"But it looks so good."
"I never said it didn't. But you don't know Lucien like I do." He gestures for me to finally take a look int he mirror and the second I do, he proves that he's right. I wrinkle my nose, turning as if that's going to make it better. It doesn't. Emma looks stunned.
"Lulu doesn't like two pieces." Gabriel explains, having collected a big assortment of pocket squares, each one with a more outrageous pattern. "Or tan suits with brown ties. Emma's right though, it does look good. I think tan might be the way to go." He waves over the clerk, sending him off in search of a three piece in a similar colour. It's quickly delivered to us and I disappear back into the dressing room. I catch Emma's gaze when closing the door and for some reason that sets something aflame in me. Matthew and Gabriel are browsing the store for accessoiries so after shedding my pants and the blaze I crack the door open.
"Em? Can you help me with something?"
"Hm?" She's in front of me in a moment and I pull her inside. My lips are on hers before the door even clicks close. I let out a content sigh, tasting the coffee and the vanilla muffin from earlier on her lips. Emma's arms snake around my nake, pulling me as close as possible. "I missed you." She whispers against my lips, which I can only answer with a moan. I'm very aware of the place we are in, but I don't want to stop. And, so it seems, neither does Emma, because I feel her hand palming me between my legs. My breathing hitches, Emma grins into the kiss when she feels my body immediately responding. "And it seems you missed me, too..."
"More every second." I manage with a strained voice, gasping when she slips her hand between the waistband of my boxers and my skin. The moment gets ingulfed in pure bliss and I forget where I am. I have the sense to try very hard to stay quiet, though it's a monumental task.
"Oy, what's taking so long?" A knock and then a click of a door opening. Emma pulls her hand back with impressive speed, flipping around and covering my body in just the right way. Gabriel peeks in, raising a brow. Before Emma or I can respond, a wicked grin grows on his face. He doesn't say anything, just closes the door. I close my eyes, letting out a miserable groan.
"Let's hope he thinks we were just making out."
"I doubt that." Emma says, laughing softly. Standing on her toes to kiss me, she undoes my shirt for me before stepping back. "Another time, Mr du Castellon. Get dressed."
She leaves me alone in the dressing room, where I take a moment to gather myself back up before changing in the suit the clerk gave me. It's not a perfect fit, but that's what alterations are for. Or, depending on how fast they can do it, made to order. Making sure I look decently presentable and not like I've just been jerked off, I open the door. All three of my friends are lounging in the chairs near the dressing rooms, their heads perking up.
"Just to make it clear, I want this one." I say before I even step out. "I don't care what any of you say."