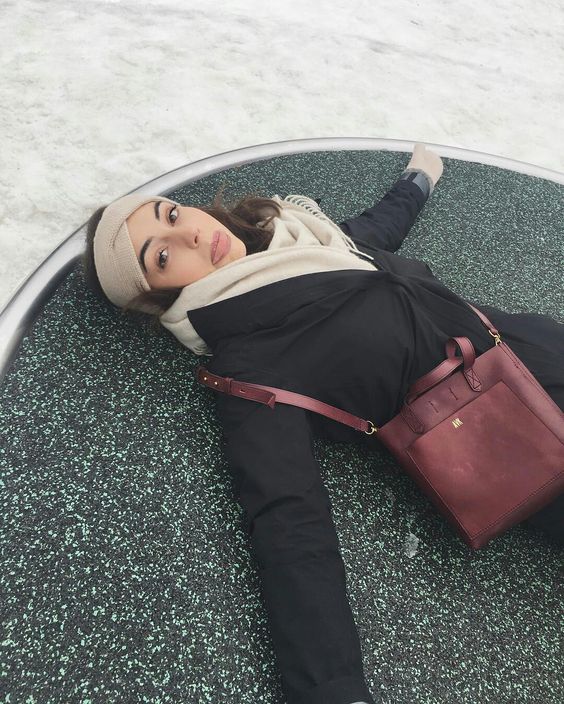 I can't remember the last time I've been to a zoo, so I totally feel like a child about to go on a school trip.
Even though it's nearing spring, it's freezing cold out, so I'm even dressed like a child a little, wrapped in my warmest jacket just to make sure I wouldn't get cold, since Lucien wouldn't tell me what we were going to do.
All I want to do is hold Lucien's hand and hop and skip through the park, let my excitement out, but we can't risk anything, at least not yet.
I'm the most excited for the meerkats, because who could say no to those cute little creatures?
It's quite busy throughout the entire zoo, which isn't weird because it's the weekend. There's parents with little kids everywhere, groups of teens taking video's of elephants and adorable couples on dates.
Feeding zoo animals is now officially one of the highlights of my life so far. It's one of the most fun experiences I've ever had. They're eating from my hand, and they don't seem freightened what so ever. It's just the two of us, which calls for a few sneaky stolen kisses in between handing out snacks to the animals, and Lucien snapping a few pictures of me when he thinks I'm not looking.
"Let me," I tell him at one point, gesturing for him to hand me his phone. "The online people are going to absolutely eat this up, also I need a picture of this for my own private collection."
He hands me his phone with no hesitation, which surprises me at first although I'm not sure why. I act like a real photographer, Gabriel would be proud of the positions I get in just to get the perfect angle. Really, not only could I be a chef if being a lawyer doesn't work out, Gabriel could be out of work if I entered his field of work.
"Gorgeous, darling, just gorgeous," I say in my thickest, French accent, "the camera loves you, yes!"

Feeding time couldn't have lasted long enough, but all good things come to an end and now there's just more time to watch animals.
As we make our way to the giraffes we pass an adorable little food stand.
"Ooooh," I coo, "can we stop for snacks?"
"I didn't know feeding you was part of the package deal, but sure," he teases, causing me to stick my tongue out at him.
"What can I get you?"
"Can I get... a coffee and candy floss please, baby?" The nickname has slipped out of my mouth before I can stop it, and I immediately check if there's no one nearby that could have heard me. There isn't, luckily enough, and Lucien just shakes his head at me, laughing.
"It still surprises me how you're a perfect mixture between an adult and an actual toddler sometimes."
"Awwww," I laugh, pretending not to hear this hidden insult, "you called me perfect."
The lines aren't long, and in no time Lucien comes back to hand me coffee and a stick with bright pink, full of additives, candy floss.
We sit down on a bench close to the stand, sipping our coffee and me taking small bites of the sugary goodness.
"Want some?" I twirl my finger through the candy and point it in his direction.
"I'll pass," he replies.
"Are you sure?" I just stick my finger closer to his face, smiling. "Just a little bite, open up.. There comes the choo choo train."
"Very sure, but thank you for the offer," he tries dodging my candy-coated finger, but I'm only moving it closer to him until it pretty much hits him in the nose, leaving it stained slightly pink.
He's about to jokingly tell me off, maybe even come up with a funny little thing to say that will make me laugh as I shush him.
"You've just been recognised." I could feel a gaze on us and as I turned my head a little bit, I saw two teenage girls coming our way, a nervous yet determined look on their faces. Immediately I scoot back, creating an awkward amount of space between Lucien and I, like I'm leaving a seat and a half for Jesus.
I want to just duck and run because I'm not one for confrontation, let alone an awkward moment with two girls about half our age that will pretty much look at my boyfriend like he's the most gorgeous man on earth. Don't get me wrong, he is the most gorgeous man on earth, but teenage girls get weird and almost predatory, and I won't be able to say a thing because we're not supposed to be together.
"Okay, Emma," he smiles, trying not to look in the girls' direction, "maybe don't look like you've just been caught with your pants down. Act natural."
That's easier said than done, because I can already see my career down the drain if anyone finds out we're here on a date.
Okay. Act natural. I can do that.