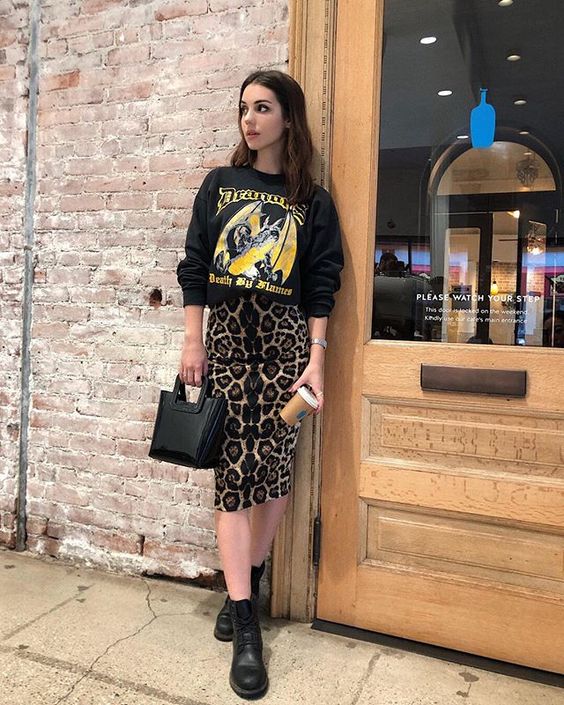 Lunch is lovely, even if it's just because I get to spend some quality time with Lucien. The temperature isn't even above 15 degrees, but us Scots know how to appreciate a good ray of sunshine, so people are sitting outside pretty much everywhere.
I've already covered every inch of my body in sunscreen, terribly afraid of getting insanely sunburnt just from being outside.
Lucien doesn't have to worry about that, though, because the French sun burns much brighter than ours and he has the complexion of a god anyways.
Just like everyone that's currently out for lunch, we share a bottle of rosé in the sunshine, shades on to avoid people seeing us.
It's risky, being out in the city. I'm still slightly paranoid from the run in we had at the zoo, but a lot of the people we work with also live close by. We pretend to talk about work every once in a while, especially when we see someone who even in the slightest looks like someone from the office.
There's teenagers out and about on the little street we're on, lovebirds enjoying the first sunshine in the little park across the restaurant, and a few hippies tuning their guitars almost directly next to them.
What I would give to be able to lay in the park with Lucien, my head on his chest, him reading me poetry. Yes, that's also a lot like that one Pretty Woman scene.
Yet here we are, at a table in the middle of Edinburgh, pretending we're not on any kind of a date.
"Can you set a meeting with Selene for next monday?" I ask him, taking a sip of my drink.
"You sure?"
I nod, playing with the chord on my sunglasses. "At least let's see what we can do. I'm sick and tired of hiding."
My phone, upside down on the table, starts buzzing. It takes me a while to recognise the ringtone, because he hardly ever calls me.
"Gotta take this," I mumble, picking the phone up from the wood and immediately sliding to pick up.
His thick, Scottish accent immediately sounds on the other end of the line.
"Oy, Em," he doesn't sound panicked, so I can immediately destress knowing no one is dying or dead.
"Charlie," I answer, mouthing 'brother' to Lucien. "What's going on? You never call."
"No'in much, I'm in town for business, wanted to know if you were free for dinner tonight," I can hear he's smoking, inhaling and exhaling quickly after.
"I think so, let me just check," I take the phone away from my ear and turn to Lucien, who's looking at me waiting for me to speak. "Did we have any plans for tonight? My brother's in town and he wants to have dinner."
"No plans," Lucien smiles, "so I'd say go ahead."
As I put the phone back to my ear, I can already hear my brother. "Was that the big boyfriend boss man? Please tell me he's joining us for dinner tonight."
"That's Lucien, yes, and I don't think he'd love to join us for dinner if you keep on naming him big boyfriend boss man," Lucien shoots me a questioning but entertained look.
"Put me on speaker phone, I'll ask him myself!"
"I refuse to put you on speaker, Charles, but I'll make sure he's there for dinner."
"Fine. Six thirty, your place?" he sounds cheerful, "Can you make my favourite?"

"You really don't have to be nervous," it feels like the billionth time I've said this, and even though I'm telling Lucien, I'm moreso saying it to calm myself down.
It's been quite a while since my brother has met anyone I've been dating, and Lucien is a special case, so I'm terrified. I've been in the kitchen for about an hour, trying to make the perfect meal whilst also not suffering a heart attack.
My brother is a sweetheart, he really is, but he can also be very intimidating.
"I'm not," Lucien wraps his arms around me, "but thank you for the supporting words, I appreciate it."
My heart is pretty much beating out of my chest and has been doing so for the past hour, especially now it's getting closer to six thirty.
I've set the table with Lucien's help, and the roast potatoes are in the oven whilst the meat is softly simmering in the pan.
There's music playing softly from the tv, and we're both sipping some more wine in hopes it will get rid of my nerves.
"Is there anything I should know before I get to meet him?" Lucien asks me, softly swaying me back and forth because he knows I can't stand still when I'm nervous. "Things I should or shouldn't do?"
"Don't call him Charlie, only I get to do that," I smile, leaning into him a little bit more, "don't talk about soccer unless you want to spend the rest of the night talking about just that, and you'll be fine."
"Charles, not Charles, and no soccer," he taps his forehead, "got it."
It's six thirty-eight as my doorbell rings. I wipe my hands on a towel, both sweaty and greasy, and walk over to my front door. Lucien is cleaning up some of the last things in the kitchen, as I've told him to do.
Charles looks the same he always does - worn jeans, a shirt that used to be white, and his tattoo covered arms visible as soon as he takes off the denim jacket he was wearing. He hugs me tight, ruffling through my hair as an older brother should. "Emmie," he laughs, looking around the part of the appartment he can see. "Good to see you, what a lovely place you've got here."
I hang his coat up for him as a true hostess should, smiling at him. "Good to see you, Charlie. Dinner's almost ready."
"It smells...," he inhales deeply and smiles even wider, "amazing. Where's lover boy? I can't wait to meet him."