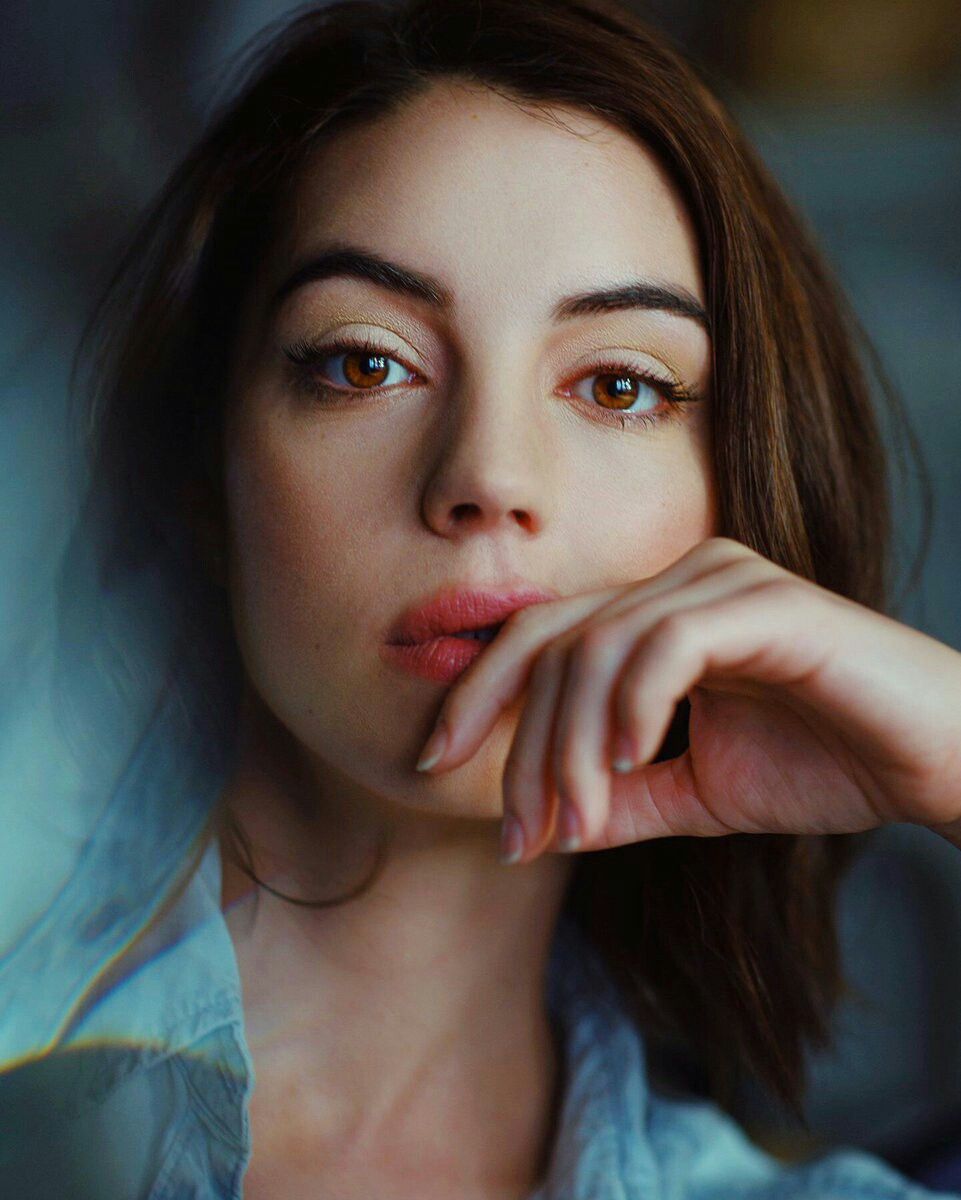 I don't quite know what to say at first, because who in their right mind knows exactly what to say when someone tells you a story like that?
After I let the story sink in, though, I fold my hands in my lap. Knowing Matthew, the last thing he needs right now is pity, so I'm trying my best not to give him that.
"Thank you for sharing that with me, Matthew," I smile, "I can't imagine it's an easy thing to think back to."
He shakes his head, his face slowly looking less tense. "Years of therapy have helped to deal with it, but.. well, some things just don't bode well."
I nod. "I know I've said this before, but even though the outcome is far from ideal, I'm still very appreciative of you sticking up for me. The fighting might not fully be my thing, maybe it was needed to shut him up for once and for all." I don't know if I believe that, because knowing Callum he'll find a way to make his way back into my life and my mind, but it's something that feels right to say.
"We appreciate you, Emma," it's Gabriel who says it, shooting me a genuine smile. "You seem to make Lucien very happy...," and to make sure he doesn't sound too sweet, he adds, "but most of all, your cooking is amazing."
I try my best not to get too emotional, hormonal and in my feelings like I currently am, but it's quite hard and I hide my face in my hands to not make a total fool of myself, laughing at myself whilst I cry, a very weird mixture of emotions.
"Come here," I hear Gabriel chuckle softly and feel how he comes closer to me, "I'll just give you a hug because those two bruised losers are in too much pain to do so."
He wraps his arms around me. He's a little skinnier than Lucien, and his arms are less long, but it's a nice embrace. I wipe my tears away, still softly laughing at myself. It's been a very weird couple of days, and it seems that slowly but surely all of those emotions are seeping out of me.
Both Matthew and Lucien are looking at the scene in front of them, smiling, exchanging looks. I can't quite tell what they're communicating, without words, but it seems peaceful.
Lucien was right. These boys really do see me as part of the group, and I realise that that's exactly what I want to be.

On our way up to my appartment, taking the stairs once again because fixing the elevator does not seem to be a priority, I hold Lucien's hand as he walks in front of me.
Not long from now, we'll have to return to work, and that thought has slowly started to dawn on me. We'll have to tell everyone about what our relationship entails, and how it won't affect anything within the company. Lucien will soon go back to his appartment, and in the mean time we'll have to figure out what we're going to do about our online presence. He can't stay offline for much longer, but he also can't return without mentioning everything that has happened.
I hand him my keys so he can open the door, watching as he twists the key into the lock and see the door creak open. As he hands me my keys back, something suddenly clicks and I shake my head, taking the single key off of the little ring. "You should have this."
He holds it for a second, staring at the thing, then looking back at me. We have been joking about him needing to get me key card to get into his appartment, so it only seems logical for him to also have a way of entering my place.
We don't exchange words, he just smiles and puts the key on his own keychain, slipping the thing in his pocket and kissing me softly before we head into the appartment.
My place has slowly started to become our place more and more, just because Lucien hasn't gone to his appartment ever since the incident, but has gotten stuff from there that's now just in my appartment. There's clothes in my dresser, more than just a few forgotten items, a toothbrush on the sink, his favourite tea in my kitchen cabinet. It's probably safe to return by now, no need to worry about pictures being taken, but we've both just been putting it off for the most part. I think we both have been appreciating each other's company more than we'd expected, not quite about to bash one another's head in, and there really hasn't been much of a need to seperate just yet.
It's nice, knowing we can take our distance from each other when we need it, but also getting to be together whenever we want to.
"Penny for your thoughts?" Lucien asks me, turning a few lights on to banish out the darkness.
"How much I love having you around," I walk over to him, carefully wrapping my arms around his waist as to not hurt him and looking up at him. "Dirty coffee cups, discarded shirts," I have him follow my gaze, spotting at least three mugs and a t-shirt around the room, "and all."
"I quite love being around you, too," he smiles, tracing his thumb across my cheek, "commentary on my dirty coffee cups and discarded shirts and all."