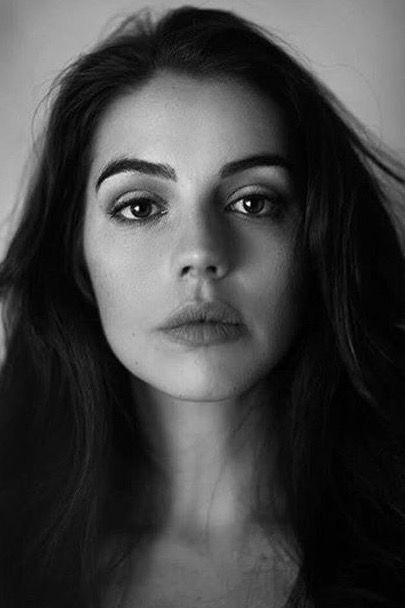 It's a terrifying thought, knowing our secret that isn't that much of a secret is now truly out in the open. Before, we could have denied it, pretended it wasn't happening, but now we're officially dating in the public eye.
"Does this mean we get to be Facebook official now, too?" I tease, "We still have to break the news at work, but we might as well just rip the bandaid off and face all of the family members and acquantances on that hell hole of a website, right?"
And so we do. It's a very easy change, just a few clicks and it will pop up on everyone's timeline. I hardly use my socials, my Facebook is the only thing I keep up with every once in a while because mum likes to make sure I'm up to date on all the town and family gossip. Now, all people from high school, half the townies, my family and people from work will know.
That's a worry for later, though, because I refuse to keep tabs on how people react. I reach over, putting my phone down. Lucien has done the same, as if we're avoiding seeing how this will turn out.
"Now all there's left to do is make sure everyone at work knows, and we'll finally be a normal couple... Kind of." I go back to cuddling with him, enjoying every second of our time together.
When we go back to the office, which will be soon, we can't be like this. We'll have to be professionals, no more secret meetings in our offices or e-mail exchanges about nothing.
"Let's just.. not think about that for tonight," he nuzzles closer to me, and even though I can tell it hurts him I decide to not say anything about it. Lucien and I are equally as stubborn, so he'll only hurt himself more to try and prove he's fine.
"So.. have you started planning your birthday party yet?" With everything going on, I'd almost forgotten about how Lucien never told me his birthday is coming up. I've been thinking about what to get him, which turns out to be quite hard. What do you buy someone who already has so much, and who has enough money to buy whatever his heart desires?
I'm not saying it's super easy to buy me gifts, but it sure is easier than thinking of a present to get Lucien, but I think I've figured it out, especially after today.
He shakes his head, as much as he can, that is. "Usually we would've started weeks ago, but... well, with everything that has happened, it's going to be different this year."
"If there's anything I can do... I know I don't know much about fancy parties, but maybe I'll be of help."
"I'll make sure to remember that," he's gone back to playing with my hair, sending me into a familiar and comforting state of relaxation. "I'm already excited I get to show you off for the first time at my party... That's the most important thing, I don't care about the rest."
"I'm sorry, du Castellon, but I don't buy that," I smile, "you can't tell me you'd be just as happy at a small birthday party with just a few people as you'd be at the big party you're used to."
"Maybe you're right," he admits, twirling a strand of hair around his finger and then slowly letting it go, "but still, you being there would be the cherry on the cake."
"Well, I'll make sure to be there," I tell him. "On your arm, all night, so we can show each other off."
We're in Lucien's bed, not quite tired enough to sleep but too tired to stay awake for much longer.
The roles have reversed and I'm now playing with his hair as he stares at the ceiling. We've both showered and are now in clean sheets.
"I have a question," I mumble, "or not really a question, more of a.. proposition."
He looks up at me. "Shoot."
"I know it's not quite the same, because of... well, everything, but now that I've met your family, I think maybe it'd be nice for you to meet mine," I'm playing with the little braid I've made and try to catch his eye. "I'd totally understand if you'd like to wait a little bit longer, but, well, I think it'd be nice. Maybe we could go down next weekend, or something like that."
I'm afraid of his reply. Before, I've asked Callum to meet my family quite a few times, but he flat out refused. Said it was too soon, that he'd meet them when the time was right. I never got to meet his parents, either, even though he went for dinner with them multiple times, even when we already lived together. Like he was ashamed of me, didn't feel good enough about us to introduce me to his parents and make it real. Maybe even his parents know he's not one for a monogamous relationship and it would've been a terribly awkward meeting.
I could imagine Lucien doesn't want to do it yet, either. I mean, I've met his father and that didn't go quite as well as I'd hoped, and even though our parents are nothing alike, there's only one chance to make a first impression.
"But it you're not ready for that, or you don't want to, then that's alright."