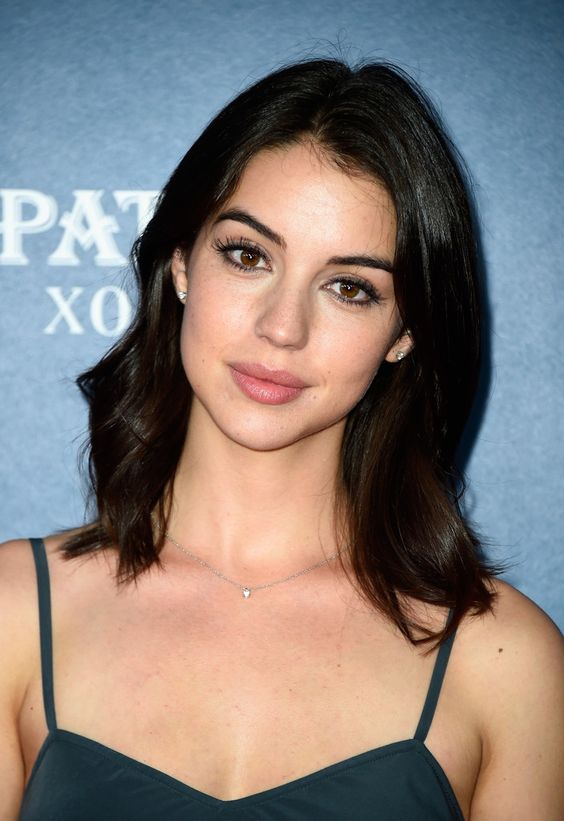 I'm glad we're out of Bethany's meeting so I don't have to surpress my urges to murder her, but the next step feels even more scary.
I can feel everyone staring at us, so as soon as I get into my own office I lower the blinds, trying to keep out all of the prying eyes. Wanting to know when this started, what our reasons were to keep it a secret, why we're back now, how Lucien got his bruises.
It feels very strange to be back. I feel like I have to act differently than I did before, focussing on cases that have flooded my inbox.
I'm too scared to e-mail Lucien, even about work things, knowing Jacques has probably put an order out to have my computer monitored at any time so he can find a reason to fire me.
For the rest of the day, I keep my phone in my bag and only leave the office to stock up on coffee or to go to the bathroom alone. I don't even so much as look in Lucien's direction, afraid people will start gosipping even more than they already do.
In between checking up on cases, I've been trying to type out my part of a work email that will be spread all through the office, updating people on our relationship whilst keepin a professional tone.
I've been finding it hard, especially after this whole lecture Bethany gave us.
Every person who passes by my office tries to look in, catch a glimpse of the office sleaze who's sleeping with the boss, which makes it hard for me to focus.
The e-mail I eventually send out to Lucien, for him to proof-read and then transform into something we're both behind, leaves my computer around four, an hour and a half before I finally get to go home again. I'm feeling exhausted just from pretending I'm not bothered by all of the looks, the glances people shoot me when they think I'm not looking. I'd like it better if they'd just come up to me, ask me all about it, then we'd all just get it over with within an hour. Now we have to wait until the mail finally gets sent out, and then people will still judge us behind our backs, gossip about us as we walk by.
Around five, half an hour before I want to leave, the e-mail gets sent into all of our inboxes. I have just been focussing on work for the past hour, too afraid to even open any other website that isn't work-related, as if Jacques will pop up behind me and fire me on the spot.
The e-mail is eloquently written, and has touches of both me and Lucien in it, mixed with a little bit of HR.
Dear all, to whomever it may concern,
Concerning the recent developments in the office and my absence,
this is an official notice to update you all on what must have been on your radar for the past week.
As employees of our firm, you have the right to know that Mr. du Castellon junior
and Miss Middleton are, as rumoured, in a relationship.
In agreement with HR, we have come to a way to guarantee a healthy, fair conduct between both parties.
We hope to have informed you sufficiently.
In case of any questions, do not hesistate to hesitate me directly.
Lucien du Castellon.

Around five thirty seven, we're both outside. I was there first, lighting a cigarette and ignoring glances of the last people passing me, staring at me as if I'm some kind of zoo animal. Tomorrow morning, everyone must have read the e-mail and the staring will either stop, or get even more intense.
Lucien comes out, looking exhausted, probably caused by the same thing. I'm still not sure if he'll invite me to come back to his appartment, considering he hasn't been alone for a while, so I don't assume we'll be spending tonight together.
It's obvious we don't quite know what we're allowed to do right now, because we're technically not at work anymore but still visible for the people that work with us.
After he walks my way, though, taking a package of cigarettes from the inside of his jacket, he presses a soft kiss to my cheek. It's casual enough to go unseen, but for people that'd like to pay close attention it's visible.
"How was today?" he asks me, trying to work his lighter.
"It was okay," I smile back, awkwardly trying not to stand too close to him no matter how badly I've been wanting his touch ever since this afternoon. "Just weird, I kind of feel like I'm a zoo animal."
He nods, finally creating a little flame with his lighter and lighting his cigarette. "I feel the same way. Some people aren't even embarassed about the way they just stare at you, as if suddenly you're not human anymore just because there's rumours about you."
"Good thing they won't be rumours anymore tomorrow," my cigarette has almost burnt out by now, and I'm hesitant about lighting another one. I'd like to, but I can also hear my mum nagging me about how I should quit and how bad it is for me. I still light one anyway, I'll quit as soon as I'm less stressed. "Everyone will know that you're in love with me, du Castellon."
He shoves me, softly, making me stumble for a second until I regain my balance. "Like you aren't madly in love with me, Middleton."
I shrug, "Maybe. Who knows..."
For the first time today, I notice my phone buzz and actually check it. It's been buzzing more, I have just been ignoring it. It's been personal e-mails, text messages, and a bunch of Facebook messages. Especially the latter I will happily continue to ignore for a while, or at least until we're both home, but seeing it's my mum causes me to check it.
Linie, we'd love to have you both over for dinner. How does Saturday sound? Does Lucien have any dietary restrictions? Any wishes?
Excited to see you. Love, mum.