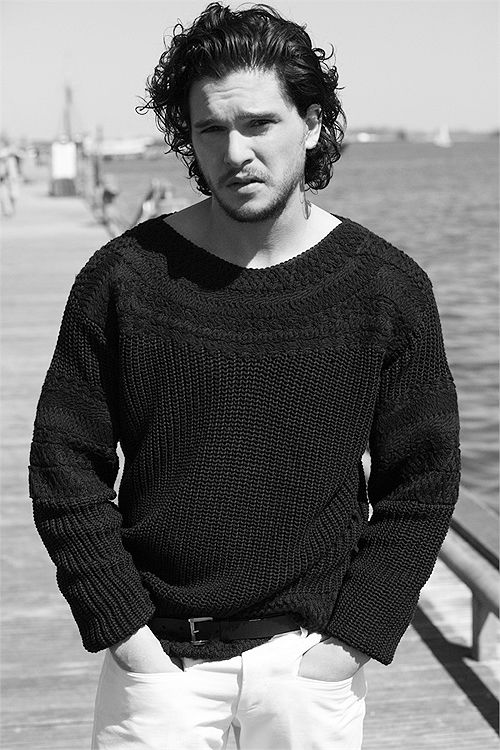 Just when I'm about to agree that I'm, in fact, very pretty and that Phoebe's opinion only confirms it, my phone rings. It's odd, because I put it on not disturb for the day, and I've only told two people that I did so. But the ringtone is neither Gabriel's nor Matthew's. It's Eschieve's.
Because I needed more to stress about today. I'm not sure if Emma recognises the ringtone, but she does recognise something is wrong for the mere fact that it's ringing.
"Pick up, then." She urges gently. I glance at the porch, where no one is paying attention to me, except the occassional glance from the sisters. I've been trying to contact Eschieve for a while, so...
"Lucien, if you don't pick up, I will."
I roll my eyes at her, smiling, but also do pick up. "Ça va, Eschieve?"
"Bien," She replies, thus ending the pleasantries. Then, in English: "Sorry I didn't call earlier. I got my phone taken away. Ils surveillent celui-ci. Ils n'aiment pas que je parle français." To confirm, I hear someone on the background tell her to speak in English. My heart races, because clearly this is an important call, but it couldn't have come at a worse time. "How are you?"
"I'm... good." A lie that Emma would see through, but I'm not certain about my sister. "Meeting Emma's family today."
"Huh, figured you'd get it all out of the way, now you're out in the open?" She sounds tense, but that might just be because she's talking to me. Emma touches my hand and gestures she's joining her sisters at the porch. I manage a weak smile, nodding.
"You caught that, huh?"
"Everybody with access to social media caught that." She says with a snort. "But I won't keep you long, then."
"No, I..." I trail of, knowing that I can't say I want to catch up. This is just not the time. My stomach twists itself in a tight knot. "I'm sorry. Can I call you tomorrow?"
"If you make an official request, you can. But those usually take a week to get approved."
"I'm sorry." I say again. Silence from the other side of the line. "I hope you're doing okay. I'll come by soon, yeah?"
"You don't have to just because father told you. I'm okay, Lucien. Lots of other people who don't really want to be here, we made a little club. Didn't see you for six months, suppose I'll survive till June."
"Eschieve..."
She sighs. "Look, if you want to visit that's completely fine. Next visiting day is in three weeks. But don't come just because you feel like you have to. In that case I'd rather have you not come at all."
She doesn't leave room for a reply, because she hangs up on me. I'm left standing with my phone in hand, feeling even worse than I did before. I look at the porch again, where Phoebe is attempting to braids Emma's hair. Daniel is nowhere to be seen, but from the window I see Charles and Nancy going about in the kitchen. A perfect little family that I'm expcted to be a part of, despite me not knowing how. But I can't show that. I don't need to. So I do what I do best - I shove my feelings deep down and lock them away, so that I no longer feel them, or at least so that they won't come to the service. No one needs to know. I'm fine.

Emma wants to get up when I step back onto the porch, but I gesture for her not to. "No, I'd hate to break up the braid train! Emma's looking fantastic, Phoebe. I think you should braid her hair more often."
Phoebe beams and Emma looks at me a little surprised for my sudden shift in mood. I shrug. "I figured I'd take Daniel out for a drive. Find somewhere remote where he can try driving a real car."
"I'm coming!" Beth jumps up without a second's hesitation. "I want to try, too!"
I laugh, telling her to lead the way and to find her brother for me.
"Do you want me to come?" Emma asks, looking a little concerned. I look at Beth and Daniel, who are wrestling for each other's shoes because first at the car is driving shotgun. I shake my head.
"I think I'll be okay. Wouldn't want to steal you away from Phoebe."
She doesn't fight me on it, though the little wrinkle between her eyebrows tells me she's puzzled by the complete 180.
In the end, Daniel beats Beth to the car and he's clearly excited to be driving in the front. With wide eyes he takes in the interior of the car, his cool composure slipping just a little bit. "I must admit, I didn't think I'd ever get the chance to be in one of these. It's the Vanquish, right?"
I nod, smirking at him. "Build last year. Trust me, you'll never get a drive this smooth."
"Can I..." He hesitates to ask.
"I asked Emma what the best place was for you to not do any damage to my car or other properties." I tell him, his eyes lighting up. Through the rearview mirror I look at Beth. "You got a license?"
"Yeah," She nods, grinning wide. "Been a while, though."
"It's an automatic." I shrug. "As long as you remember to hit the break before you drive into anything, you'll be fine."
"But even then you got insurance, right?" Beth asks, and Daniel rolls his eyes.
"It's a car worth half a quid, Beth. I'm pretty sure he has insurance."