EVERY BREATH YOU TAKE | JUNGKOOK * 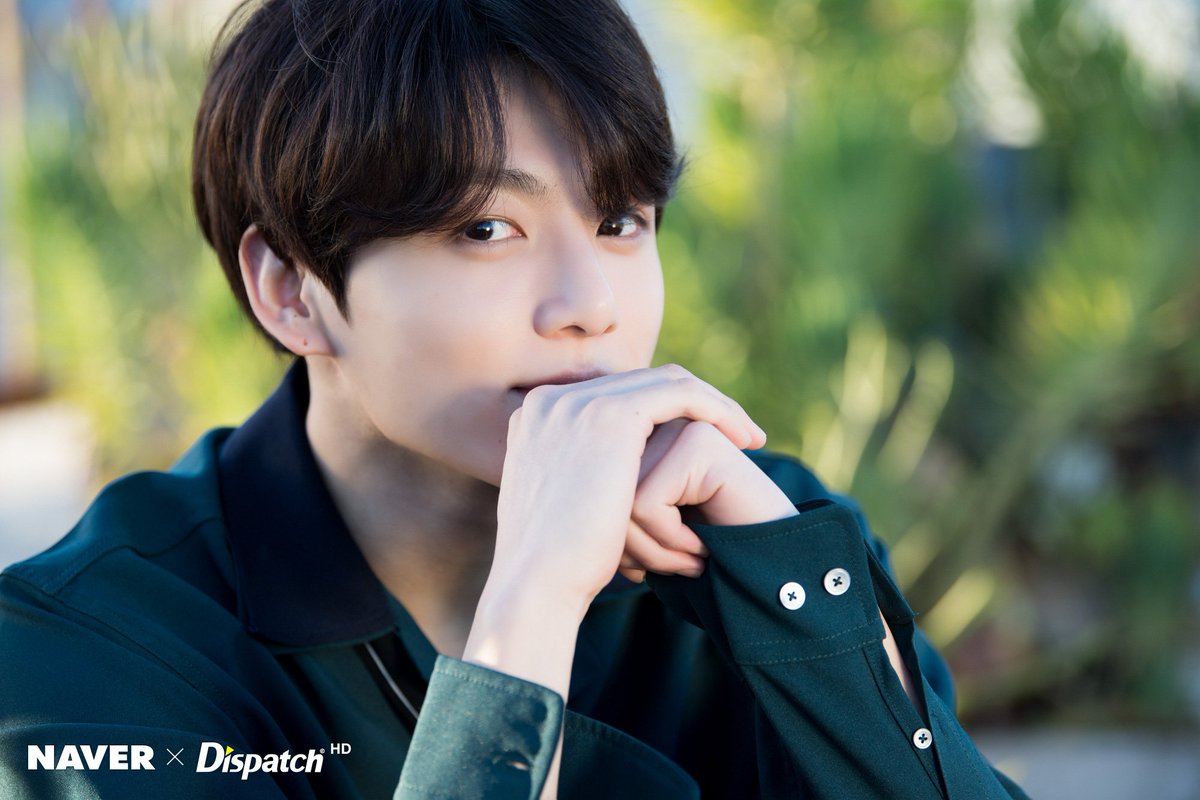 A weird noise was heard from outside, making you jump up from your couch. For the past weeks you had this feeling somebody was watching you, but you couldnt figure out where that came from. Every time you turned around, nobody was to be seen and when you switched the lights on, the backyard was empty. It got you so paranoid that you invested in a quite expensive security system. As soon as you had opened the app, you saw a figure running through your backyard. A shiver went down your spine and you slowly walked to the window that faced the backyard. You peeked through the curtains, but the person that was there just a few seconds ago, already had left.  The sudden sound of your best friends ringtone made you drop your phone on the ground. A curse word slipped through your teeth while you got down to the floor to pick up the phone. Hello? You asked, your voice shaking. Y/N! Im in front of your house, lets play a game! Jungkook his voice was full of excitement. I dont know, Jungkook. I was going to bed early. Yah, come on! I can sleep over. Its not like we havent done that before. The boy whined, making you sigh. Already opening the door, you said as you opened the door and hung up the phone. Why are you here this late anyway? Dont you have dance practice early in the morning? You asked and you saw how Jungkook lifted his shoulder casually. Ill be long gone before you wake up. He said with a grin on his face. You and Jungkook took your usual spot on the couch, but this time you were watching his every move. That was when you noticed his black hoodie and how the hood was covering his head. Maybe he was just cold? You shrugged as it was nothing special and focused on the screen where Jungkook already had started the game.  The two of you played a couple of rounds and the fear of being watched was long gone. But then Jungkook suddenly got up from the couch and put his hands in his pockets. I think its time for us to go to bed. I have early practice, you know. He said with a serious tone in his voice. A little surprised and taken back, you put down the controller and agreed with his sudden statement. I will be right behind you, let me clean up our mess first. You smiled, but that smile disappeared when Jungkook just nodded and turned around. You watched him making his way upstairs and a sigh left your lips. He was acting weird lately. As soon as you got up from the couch to clean the table and put the beer bottles in the bin, your eye caught Jungkooks phone he had left on the table. Without hesitation you grabbed it and unlocked it with a simple swipe since you knew his password. The camera roll immediately opened and you started to scroll through his pictures. It was just boring shots of random trees and the streets by night. You knew Jungkook had an eye for photography, but this was nothing you were used to. What the? You asked yourself as soon as you started to recognize the street and suddenly you were looking at a picture of your backyard. An eerie feeling went down your back as you kept scrolling, but you stopped at a picture of your figure on the couch reading a book. A hand on your shoulder made you scream and you quickly turned around to be greeted by a dark look on Jungkook his face. I forgot my phone, he said in a monotone tone. He put up his hand, gesturing you to give him his phone back and you did. J-jungkook, you stuttered, but he threw his hood over his head and left through the front door, leaving you in confusion.