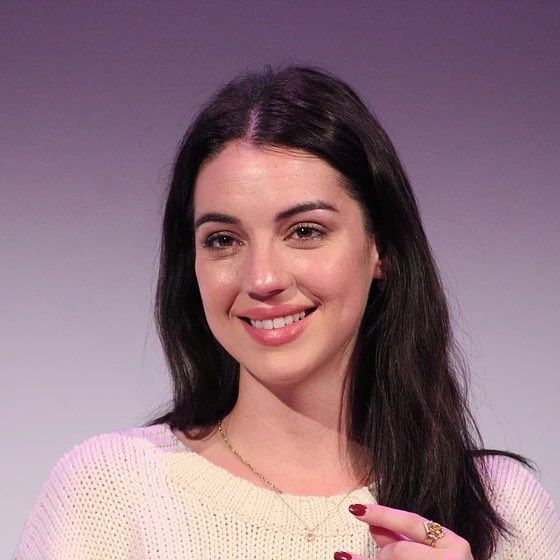 Something is off when I see Lucien again. Not in the way it was off this morning, or yesterday, or when he came back from France.
It's so off there's no way for him to hide it anymore, as if it's just pouring out of every inch of his body and he can't hold it back.
I don't want to be the first to bring it up, because I know how much that bothers him.
He has promised to cook us dinner tonight, and the way he's putting the things in the fridge I honestly wonder if there will be any food left to make, because I swear I can hear every vegetable smash as he chucks it in.
"Luce...," I lean my hands on the counter. His face goes hidden behind the door to the fridge, so I can't see his facial expression. He just continues throwing ingredients into the fridge. "Lucien."
The fridge door closes a little too roughly for my liking, and he looks at me a little bewildered.
"You know how much I hate asking this, but... what's going on?"
He takes a very deep breath, his shoulders rising then falling with the air he takes in. "I met with Jacques today."
Of course his father is the cause of this behaviour. He was already quite a mess before, it's no surprise Jacques du Castellon was the last straw.
"And it didn't go to well, I assume?" He pushes his hands through his hair, shaking his head as if to shake the words down from his brain to his mouth.
"The fucking.... l'audacité. He's... mon Dieu, he's such a...," his hands have grabbed on to the oven mitts on the counter and he's squeezing them for dear life. "He's trying to make me sign this contract. Indefinite, so he can force me to stay around for years to come. And he's just..."
There it is. I feel all of my anxieties come together as one, sending panic through my body.
"What's the other option?" I ask him, as calm as I can.
"I quit, confirming how big of a failure I am once again, ruining the family reputation, because I can do nothing right in his eyes. Nothing! No matter what I choose, I'll be wrong."
I know all he needs to do right now is scream, rant, tell me how terrible his father is. There's nothing I'd want to do more right now than to take him in my arms and let him know that he's not a failure, that it doesn't matter what his father tells him. How his father is a massive narcissist, who wouldn't even be proud of his own child if he singlehandedly cured cancer and solved world hunger in one night.
"Luce...," I try and get his attention back onto me as he looks like he's about to burst into flames. "Look at me?"
I have never seen him like this. Sure, when Jacques threatened to fire us both and break us up, he was mad. Furious, even. But now... it's almost like all of the pent up emotions from the last ten years are slowly finding their way to the surface, seeping out of every pore.
He does look at me, though. I smile at him.
"We'll figure it out, yes? This sucks, but we've faced bigger obstacles and we've gotten through those," I reach out, my fingers slowly touching his cheek, which is all hot and red. "We'll be alright."

I doubt either of us really sleeps, but we both pretend we do. I lay awake for most of the night, wondering if I'm going to be able to even face Jacques again without wanting to rip his hair out.
Lucky for me, I'll find out soon enough, because I have a meeting scheduled with him to talk about my contract. I was going to tell Lucien today, but considering he looked like he was about to burst a bloodvessel, I put it off.
It's about five in the morning when I've had enough. This bed is starting to feel like a prison, my mind is totally killing me, and I make my way out of the bed when I feel Lucien's hand wrap itself around my wrist.
His eyes are open just a little bit, peeking at me through his lashes.
"Can't sleep?" his voice sounds hoarse.
"No," I sigh, leaning back into my pillow.
"Thinking?" he asks me, his hand slowly unwrapping from my wrist as he moves it up my arm a little, causing goose bumps.
"Always," I tell him, feeling his touch on my skin.
"Should we just hold each other for a bit?" Without vocally answering his question, I've already made my way into his arms, wrapping mine around him as well.
He presses a soft kiss to my forehead as I breathe in his familiar scent. It calms me down a little, though my mind doesn't stop racing.
I worry about Lucien's career, about our future, our relationship. Worries I'll never speak out loud, because they would significantly affect us.
In my head, as if it's some kind of mantra, I repeat Lucien's words over and over again. I love you, and I don't see anything changing that.
Laying here, pressed up against him as his hands softly slide up and down my back, I feel that I love him, too, and that nothing is going to change that. But I also feel a fear that though our love for one another might not change, our lives might, drastically, and I don't know how to feel about that.
All I wish is for us to be back in Bamburgh, or in France. Maybe even Barcelona. Just anywhere but here, where we're both stressed out and worried.
"We'll be fine," I find myself mumble, not quite sure which one of us I'm trying to reassure.