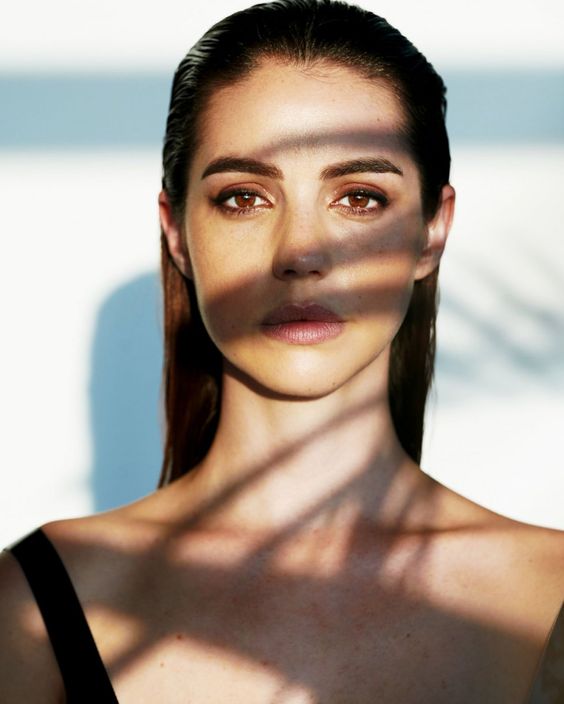 We spend the rest of the night lounging around like we're used to, enjoying Lucien's cooking and drinking wine.
My meeting with Jacques du Castellon, tomorrow morning around ten, is very present in my mind, but I don't bring it up. The whole job thing is a sore subject currently, so I try and forget about it as well as I can.
At night, we sleep more than we did last night. I'm exhausted from all of the thinking, which helps, and after a shower we drift off to sleep pretty quickly.

"So if I'm understanding this right," Jacques du Castellon sits at his desk across from me, stirring his coffee the same way Lucien does. Lucien would hate it if I compared him to his father, so this will never get back to him. "You wish to work two days a week in stead of the usual five, so you can pursue a career in... education?"
"I got a very tempting offer," I tell him, my hands folded in my lap. "And it's one I can't turn down, but I would still like to continue working for the firm, if that's something you'll allow at least."
It's weird, sitting across from my father in law like this, because even though he shares my boyfriend's DNA, he's a total stranger to me. Maybe if we met under different circumstances, things would be different. I'm not hoping I could be the one to repair their broken relationship, but I'd like to think maybe I could make it a little easier.
"Well, miss Middleton," he taps the spoon on his cup, taking it out and placing it on the saucer. "I don't see why that wouldn't be possible."
"Really?" I'm surprised by how easy this is. I assumed he was going to make it difficult for me, take out his frustrations towards his son on me.
"I think it's a great opportunity, and besides, I don't think I have the time to argue with you on this. Your contract will be changed from a full-time to a part-time contract. Unfortunately I can't arrange it with you right now - we will need the CEO's signature on it, as well, and we're currently still taking applications for that position."
In the long sentence he speaks, it's almost too easy to let that last bit of information pass me by.
"Excuse me?" I can tell my heart is beating in my throat as I realise what he just said. "I... applications?"
He takes a sip of his coffee, his face fully straight and not a single sliver of emotion to be found. "The entire staff will be receiving an e-mail today informing them of Lucien du Castellon's termination of contract due September fifth."
It feels as if the air is knocked out of me, the ground crumbling under my feet.
"When... when was this decided?"
He must be getting a kick out of this, seeing me struggle to find words and hold back emotions. "We came to the agreement yesterday morning."
Yesterday morning. He lied to me for a whole day, or at least kept the truth from me for that long. He sat there, looked me dead in the eye and never felt the need to tell me he was fired.
"If you'll excuse me...," I can feel my legs almost give in as I make my way out of the office, vision blurry. Without telling a soul, I leave the building.
The whole journey to Lucien's appartment is a blur, and I honestly couldn't tell you how I got there. He's not in, and I realise he's probably at the nursing home.
That just frustrates me even more. He should be worrying right now, trying to figure out a way to tell me he got fired and has significantly changed our future. Yet, he's out working his other job, not a care in the world.
I'm mad, but mostly I feel defeated. Worried, sad, frustrated. He could have told me. We would argue about it for a bit, but we would've gotten through this together. The end of his contract was pretty much unavoidable, it didn't have to go this way.
I try and calm myself down, I really do, but I feel myself slowly slipping into the same state I was in when I found out Callum was lying to me about dinner.
At first, I turn to cleaning the counter tops until they sparkle and shine, rubbing them down so hard my hands feel numb.
Then, I pour myself a glass of wine from the fridge, gulping it down all at once.
A pile of envelopes catches my eye, mostly because one of them has the word 'urgent' printed on the front of it.
I shouldn't open it, that's illegal and shows very little trust, but in the state I'm currently in, I can't help myself.
The words in the very formal letter make me even more mad. It states that Lucien had two months prior to September first to apply for the rent to his appartment to be extended by a year. He didn't make use of that opportunity, though, and thus he's asked to leave the premises before September tenth.
I want to rip the paper to shreds, but in stead I just throw it to the corner of the room, agressively. It hardly hits the floor as hard as I wanted it to, so I throw the balled up envelope after it.
I'm so mad I didn't notice the tears streaming down my face until I see myself in the reflection of the oven's glass. The eyeliner and mascara I so carefully applied this morning is streaming down my face, and if I didn't feel this numb I would want to scream.
It feels as if every last bit of trust in a happy ending was knocked out of me. I just want Lucien to come in and tell me it's all a big misunderstanding, that this was all a bad dream.
I hear the elevator come up, god knows how much later, and Lucien enters the appartment slowly. I'm sat at the dining table, a glass of wine in front of me, the black make-up stains still covering my face as I'm trying to catch my breath. He stops dead in his tracks as I look up, our eyes meeting. "When were you going to tell me?"