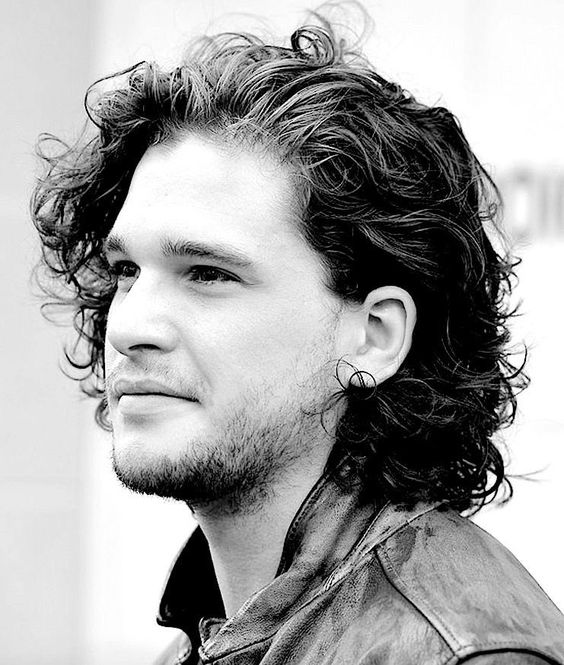 It is a while before I get back to Scotland after that; I fly out to the USA for a couple of weeks for an array of events and other jobs, as well as finally getting a tour of the factory and warehouse for Matthew's clothing company, which is on its way to be a huge success.
I get swept into a guest roll in a popular French sitcom and even though I won't make it onto screen for more than a few minutes, the whole process still takes four days. Back home I spend time with Eschieve, though she's overwhelmed with school - in a good way. But on the first semi-warm day of the year, we head out into the city and have a picnic in the park, after which we visit the family graves. I've been there a lot since coming home a second time in December; it took a while for it to not constantly remind me of bringing Emma here, but that's gone by now.
Eschieve and I reminise for a while, though she has few memories about our mother, so instead I tell her my favourites. They're the same almost every time we come here, but she doesn't seem to mind. Afterwards we just wander the streets of Paris for a while, where it doesn't take too long to come up.
"So are you going to Scotland any time soon?"
"No current plans, I don't think." I shake my head. "London next week, but that's just a day trip. Both Gabriel and Matthew are busy, so I don't really have a reason to. Not to mention that Brie is coming down here next week, too."
She raises an eyebrow at me. "What about Emma?"
I don't mean for the laugh to come out so harsh, but I can't take it back anymore. "I don't think her fiancee is going to like it when I fly down to Edinburgh just to see her."
"Oh yeah, the fiancee you told her not to marry."
I roll my eyes. "Like you disagree with me."
"Does it matter what I think?" She looks at me pointedly, and then her shoulders slump in a sigh. "Have you spoken to her at all, after that fun little chat?"
"No... not really. Not even on purpose or anything, it's just been quiet." I shrug. "I think I'm kind of distancing myself. It's no secret Jesse doesn't like me, and I don't want to cause trouble between them."
Eschieve gives me a look that clearly means 'that's a lie' but she doesn't elaborate. "I ask because I am going to Scotland this weekend."
"Really? Why? Your favourite person is going to be right here, you know."
"Oh, shut up." She gives me a playful shove, laughing. "I'm seeing some of the girls from school last year. One of them is turning nineteen and she lives close to Edinburgh, so that's where we're celebrating."
"I didn't know you still talked to them." I say with a smile, and I enjoy the whistful one that forms on her lips.
"Some. They weren't all bad."
"Well, I think it's a lovely idea that you go over to celebrate." I sling an arm over her shoulder and pull her into me, kissing the top of her head. "As long as you don't do anything I wouldn't do."
"Is there anything you haven't done, though? Alcohol, smoking, soft drugs, hard drugs..."
"Alright, alright, that's quite enough." I laugh, shoving her away from me again. "Know it all."

She's behind the bar at Pearls when Gabriel and I go there on his first night in Paris. Her name is Maddy and I'm well aware of the fact that our eyes seem to keep meeting. It causes Gabriel to constantly push me to get drinks instead of him, even after I tell him I'm not looking for anything. That gets me an eyeroll.
"You went from sleeping around to abstinence. I'm not saying drag her to bed right this minute, because I'm pretty sure that's not what she's wanting either."
"How do you know? You've talked to her a grand total of two times tonight."
He shrugs. "I can see it on her face. Now go get me that drink."
At one, Maddy lets me know her shift is over. I ask her to stick around for a while, but apparently she has school in de morning and really needs to go. But then she slides an old coaster my way, her number scribbled on, and leaves me with nothing but a wink.
I'm hesitant to call her, but with some persuasion from Brie, I end up calling anyway. I wasn't lying when I said I wasn't looking for anything, but maybe he's right. Maybe it's good to get back into the dating world, even if it's just low key. Which is how I find myself getting lunch with Maddy, who turns out to be a communications student to further her career as a journalist. She quickly picks up on my hesitation and lets me know that she wants it to be low key just the same - she's gotten out of a toxic relationship two years ago, this is her first step back into dating and she wants to tread carefully.
"Besides, I know how irregular your life is." She says, picking the olives off of her sandwich just like Emma used to do with tomatoes. At my amused look to her comment, she blushes. "I may have Googled you before coming out here."
"You wouldn't be the first." I chuckle. "So what else did you find out about me?"
She lists a couple of things that are found on those lists of '10 things you didn't know about Lucien du Castellon' magazines make, but then she laughs and shrugs. "I didn't do extensive research. That felt weird."
When I get home a few hours later, Brie is right there to interrogate me. I let him bombard me without questions without really answering any, until he finally lands on: "So?"
"So... we had fun." I shrug. "I told you - we're keeping it low key. Neither of us is going into this with the expectation of a long lasting relationship. We're not going to rush into anything. Honestly, I don't understand why you're so invested in this. There isn't anything to invest in."
He gives me a look I don't quite understand, and then moves on about new video ideas that he wants me to star in. Maddy doesn't come up again for the rest of the night.