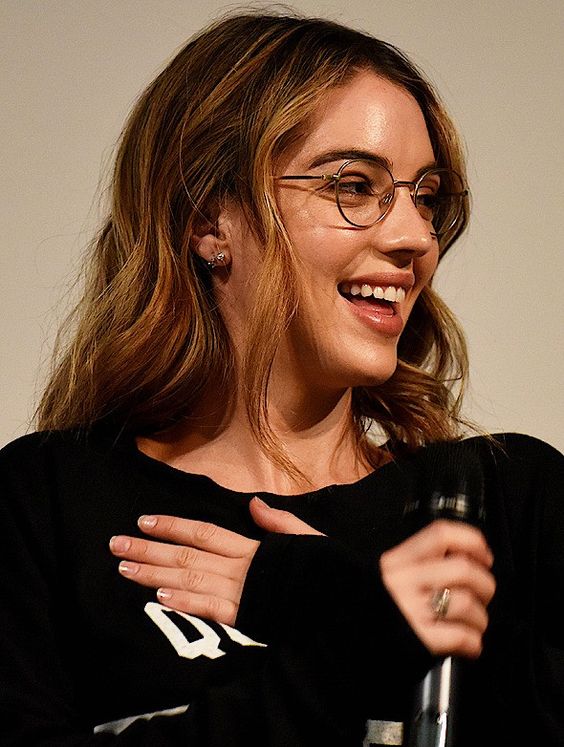 To keep Eschieve happy, we've laid down some ground rules. All shared spaces are off limits for everything more than a quick peck. Lucien's bedroom, which has turned into our bedroom for the time being, is off limits to her, and if she does wish to enter, she should knock loudly.
Every time we cross those boundaries, she gets a load of baked goods from Lucien. It seems like a good deal, considering Lucien will be getting his test results back soon, and I've received a new form of birth control through the post, after calling my doctor requesting him to arrange for the pick-up to be in France, in stead of Edinburgh.
It was quite the hassle, but completely worth it, because if everything is alright tomorrow, we'll get to make up for lost time, and my body is definitely aching for it.

We have a great night's sleep, the room warm in the morning from the sunlight on our curtains. It's crazy, realising how much has changed over the past few days. Only last summer, I was here with Lucien as he showed me around, and I never expected I'd return after we broke up.
Yet here I am, walking around his house like I live here, enjoying the weather and all of the space.
Lucien is still dead asleep as I get out of bed, running myself a bath. The lavender oil makes the entire room smell amazing, and my skin is silky soft as soon as I get in.
I can't fathom how many memories must have been made here, and I still can't believe I get to make more now.
With some soft music playing and my eyes shut, enjoying the hot water and the soothing scents, I almost miss the door opening.
"What a lovely way to start my day," his voice is almost a groan, knowing full well he's pained by seeing me entirely exposed, "good morning."
He fills up his cup at the sink, taking in big gulps of water as he sits down on the edge of the tub.
"Good morning," I smile at him, my wet hair over the edge of the bath leaving little droplets on the tile.
"God, I can't wait until that doctor calls and tells me I'm alright," he groans, leaning his hand into the water and swirling his fingers around. "I don't know how much longer I can see you like this and keep my hands to myself."
I smile widely. "Your own fault for sleeping around."
"We can't all be a... what did Brie call it, a born again virgin?"
I shoot him a nasty glare, splashing some of the bath water up at him.
"What was that about, anyway?" He asks, putting his now empty glass down.
I groan, slipping down a little more so my shoulders are in the water. "Do you really want to know?"
"That's," he splashes some water back in my face, causing droplets to race down my face, "why I asked, Middleton."
"Well," I sigh, leaning a wet leg out of the bath and onto his sweatpants-clad leg, soaking it, "let's say that you were the last person I slept with."
He's wide eyed, trying to push my leg off, but not having any luck. "All of those months, you've been....?"
"Don't let it get to your head, Du Castellon. I would have, but I was dumb enough to literally get engaged to the first man who paid any attention to me, and he wouldn't sleep with me."
He acts hurt, reaching for his heart, shaking his head and laughing afterwards. "He's a total fool," he then tells me, "and he should be ashamed of himself."
"Don't lie and pretend you don't enjoy this," I tease him, "at least I'm not at risk of chlamydia."
Again, he pretends to be shocked and hurt, then splashes me in the face with a shit load of lavender oil filled bath water.
That's the straw, I've decided, because in no time I've attached both of my arms to one of his, pulling hard. He struggles to keep himself upright, but has a hard time, especially because my naked body has become entirely visible to him, and with a loud splash he, too, enters the bath water.

He looks even cuter with his hair wet, so he doesn't dry it even after getting dressed. We have breakfast together, mostly spent talking.
Eschieve has long left for school, so we're alone. Today I'll have to do some work, like record a lecture and have a meeting with some students through Skype, but that's for later in the day.
The weather looks lovely, and I wouldn't be surprised if it would get nice enough for us to go swimming in the afternoon.
I'm in one of the many dresses we've bought despite me having plenty of dresses in my closet at home, and Lucien is in a simple white shirt and some jeans as we sit out in the garden under an umbrella, watching little purple butterflies fly by as we sip our coffee.
"When are you getting your call again?" I ask him, tapping my pen on the part of the newspaper that has puzzles in it. Simply being together like this has aged me at least twenty years, and I'm not mad about it. If this is what our life will become, doing crossword puzzles and drinking coffee, I'm okay with that.
"Around three, like I've told you at least eight times today," he grins.
"So I'll be in that meeting by then," I repeat, watching him nod because I must have already told him this four times as well, "but you can just... how about you knock on the door once and I'll mute myself, so you can tell me?"
He laughs, rolling his eyes. "It can wait, I'm not going to interrupt you in the middle of your-"
Ironically enough, his sentence gets abruptly interrupted, because the doors leading out into the garden from inside open up.
"Eschieve, are you home already?" Lucien calls out, "I thought you weren't going to be home until at least five - don't worry, we're decent."
Exiting the house, however, isn't Eschieve.