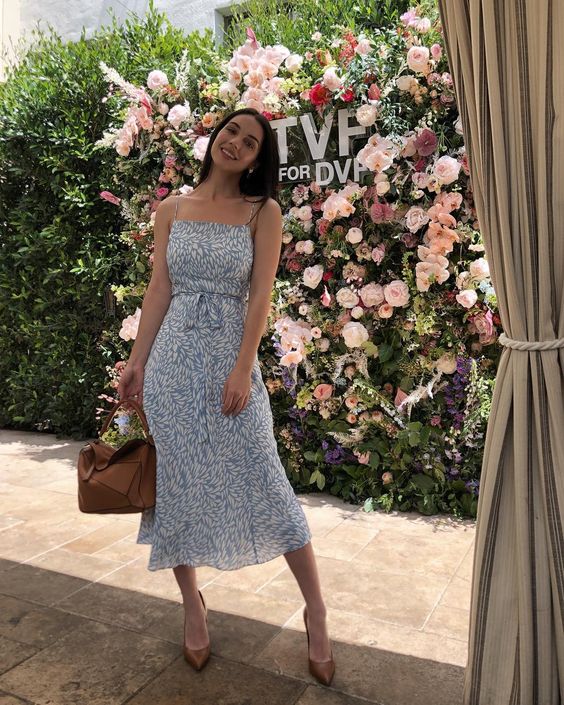 No matter how hard Lucien tried to convince me he wasn't tired, I still ended up dragging him to bed. Lucien wouldn't be Lucien if he didn't try to initiate something once again as we got there, cuddled up against one another. Yet his attempts fall short as he gets interrupted by his own yawning, and I assure him that we'll have plenty of time to do whatever wild plans he's got, I just need him to sleep now.
And boy does he sleep. I watched him fall asleep around eleven last night, and it's past noon by now. I lay there for a while, just staring at him as he's blisfully unconcious, but by the time I hear the church bells toll, signaling it's actually twelve, I get up. Frank has kept quiet for most of it, so I feed him immediately before I head out.
On the kitchen counter, knowing that would be the first place Lucien would go if he were to wake up before my return, I leave a note.
My love - I've gone out to fetch us breakfast. Je t'aime.

Even after my return, almost an hour later due to long lines pretty much everywhere, Lucien still seems to be dead asleep. There hasn't been any movement, my note still untouched on the counter, and Frank seemingly dead asleep as well on one of my diningroom chairs. He doesn't rest too easy when there's movement around the house, so if he had even so much as heard Lucien, he'd be meowing at the bedroom door by now.
I reward him with some chicken I bought from the butcher down the street, and I watch him in disgust yet satisfaction as he gobbles it up in just a few bites.
Carefully, I cut up strawberries and put on the percolator for some fresh coffee. The croissants, from a bakery and not the supermarket, I place in an adorable little basket, and I shake up the freshly squeezed orange juice until little bits of pulp float around in the glass bottle.
It's sunny out. Not as sunny as it was in France, though sunny enough for any Scot to feel like summer is coming.
Just as I'm about to flip the eggs, I hear my bedroom door creak open. Well, technically, it's Frank who hears it first, seeing his ears perk up and watching him jump off of the chair to go and inspect what is going on.
"Oh, bien sûr," I hear Lucien's voice, still a little hoarse, mumble, "bonjour à toi aussi, Frank."
His words make me chuckle, which in turn probably makes Lucien realise I'm near, because I hear footsteps on the laminate and only seconds later, he walks into the kitchen in nothing but his underwear.
"Good morning, sleeping beauty," I purr, salting the eggs in the pan. "Rest well?"
He rubs some sleep out of his eyes, walking over to me. His steps feel heavy, as if he's still half asleep, and almost like a cat he wraps himself around me, getting close to me in every way possible. "Hhhmmm, haven't slept this great in... well, ever since you left." His lips find my neck, and I can't help but let out a moan.
"I made breakfast," I smile, feeling his hands wander from my waist to my hips, making their way around, up my stomach, in between the valley of my breast, his lips still on my neck. "Croissants, juice, coffee, fruit... even eggs, the way you like them."
He's pressed up against me, and I feel my breath hitch as one of his hands finds its way to one of the straps of my dress, tugging on it lightly as I feel his breath down my spine.
"Screw breakfast," it's not much more than a whisper, "I've waited for this moment for so long I don't think I can hold off much longer before I'll deteriorate."
My knees buckle feeling him hum against my skin, sliding the strap down my shoulder.
"Luce," I breathe, his lips moving from my neck to my shoulder, soft and gentle. "Let me turn the stove off."
He groans, just the vibration almost tearing me apart, giving me an inch of space to reach for the switch, making sure the fire is off.
Then, the other strap finds its way down my shoulder as he leaves a trail of butterfly kisses down my neck and arm.
"Putain, tu m'as manqué," he mumbles against my neck, his hands tugging on the fabric of my dress.
"Zipper," I tell him, just like on the night we first kissed. I don't know why I remember that, seeing how intoxicated I was, but I do remember it, and it almost makes this moment even more special. "It has a zipper."
"Knew that," he chuckles, his fingers almost lighting me on fire as he pulls the zipper down.
Moments later, he pulls the entire dress down, pooling at my ankles before I step out of it, leaving me in just a pair of underwear. "No bra, miss Middleton?" His voice is strained, but for good reason.
"No bra," I turn around, our faces only inches apart, "mister du Castellon."
"You....," he breathes, taking in the view. "God, you are beautiful."
Our lips meet, my fingers knotting themselves in his hair as his hands land on the small of my back, slowly making their way to my butt, where they stay.
"Less talking, Lucien," I breathe against his lips, "you're doing way too much talking."
I can feel him smile into our kiss, his hands toying with the scarce fabric of my underwear. I could swear I'm on cloud nine already, on some kind of high that I haven't been on in ages. Nothing entirely sexual has been done thus far, yet I feel like I've reached a peak at least five times.
Our bodies almost feel like they are one, no longer seperated between two people, most of our senses heightened in the heat of the moment.
Most of them, unfortunately, except for maybe one. We realise rather late that the keys jangling and the lock turning was in fact for my appartment, and that barging in comes Brie.