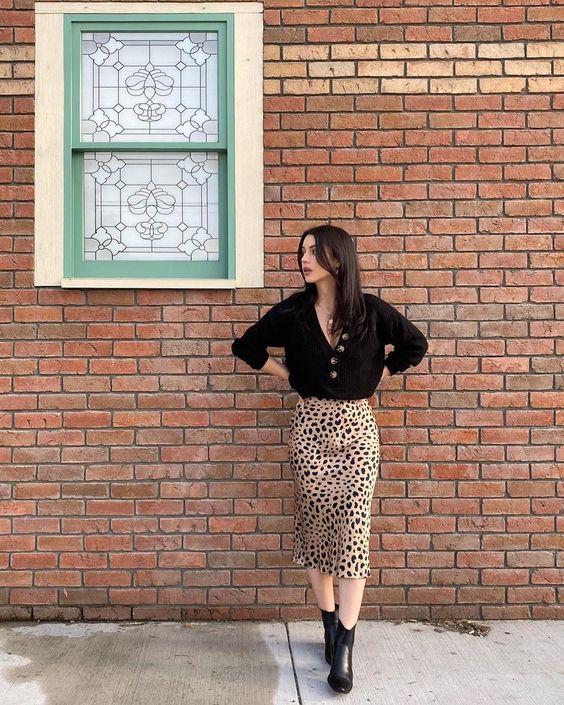 I fully understand that Lucien isn't looking forward to this dinner, because the closer it gets, the more nervous I get.
The two men used to get along so well, and now it feels like either one of them will rip the other's throat out.
"I'll behave," Lucien reassures me, smiling.
"I know that," I shrug, fixing my hair in the mirror. "But I also know Charlie, and he's about as stubborn as you - which is as stubborn as they get."
He chuckles, pretending to be offended, yet failing miserably. "It's going to be fine. In the end, we both love you, and all we want is for you to be happy. If we both keep that in mind, we'll be okay."

I've made sure to find a middle ground in everything tonight. I haven't cooked everything myself, because that would leave room for Charles to make a comment on how I slaved away in the kitchen without any help. I didn't have Lucien cook everything, because Charles would laugh and tell me that bribing him with food wouldn't change his mind. We haven't ordered the entire dinner, because he'd call that a waste of money.
A lot of thought went into this, and I've tried to make sure everyone is happy.
So much so, that I've been on the verge of a panic attack for about an hour, assuring everything is as perfect as it can be.
Lucien seems to notice, just a little before Charles and Selene are supposed to arrive, and sets me down in one of the dining room chairs.
"Emma," he looks at me, my face in his hbuands, "you have to breathe."
"I'm breathing," I stubbornly tell him, causing him to laugh.
"No, you are not. Hey, look at me," his smile melts away my worries as his thumb caresses my cheek. "It's going to be fine."
I nod, not quite believing what he says, and try and stabilize my breathing as he wraps me in his arms.
I don't have too much time to come to terms with that, though, because the doorbell sounding throughout the entire appartment signals our guests' arrival.
"I'll go," I shoot up, almost barging through Lucien to get to the door.
After I've opened it, Selene engulfs me in a big hug. We haven't seen much of each other lately, but we've grown closer over the past few months. It's nice to see those two are still going steady, and they really seem to be a good match.
Charles stands behind his girlfriend, patiently waiting his turn. Then, he hugs me quickly but tightly. He doesn't seem to be too happy to be here, but I'm sure Selene has lectured him on the importance of this meeting.
"Well, let's get this show on the road, then," he mumbles, not quite a lot of enthousiasm in his voice, earning him a stern look from Selene.
Selene and Lucien exchange friendly greetings, whereas Charles just does some awkward hand signal. "Lucien."
"Charles," Lucien, charismatic and angelic as he is, still manages to smile. "Thank you for coming."
"Didn't come here for you," both me and Selene immediately stare him down, causing him to shrug. "What? It's true. I came here because my little sister asked me to, and because then Selene forced me to. I'm not excited to see you in any way, shape or form."
"That's quite enough," Selene groans, wrapping an arm around Charles.
"No, it's... it's alright," Lucien smiles. "I fully understand. I have a sister, too, and I'm very protective over her. But I'd like for us to at least try to get along, for Emma's sake."
There's been no more vengeful stares between two men, although Charles hasn't done much to hide his disapproval.
Every once in a while, I'll feel Lucien's hand touch mine, letting me know he's still here, that he's not going anywhere. For some reason I'm too afraid to do the same, as if he's my first boyfriend and I don't want my brother to find out we like to hold hands, let alone do more than that.
In between dinner and dessert, there's some time spent at the table where we're not eating. We chat for a bit, though Charles hardly tries to participate.
"So when are you leaving?" Selene asks, swirling her wine around in her glass.
"Monday," Lucien squeezes my thigh as he tells her. I don't think either of us really want to say goodbye yet, but we have to. Lucien's schedule is full, and we can't just move his appointments around because we like each other's company too much.
"That quickly?" Charles has a pessimistic tone to his voice, taking a sip from his beer. "I thought you two would try and spend as much time together as you can, considering how in love you are."
Lucien doesn't get to discouraged by his comment, just shakes his head. "We do, but... well, work's hectic at the moment."
"Ah, yes," he smiles, sarcastically, "your 'work'."
"That's enough," it comes out louder than I'd expected it to. "Just say what you want to say, Charlie, because these backhanded comments are getting old."
"You want me to speak my mind?" he flattens both hands on the table, and even though Selene mumbles something that should tell him not to go any further, he continues his sentence. "Fine. I think you're being ridiculous. I don't understand how you can keep jumping from abusive boyfriend to abusive boyfriend, and you never learn. This man," he points at Lucien. "Broke your heart, and then he stepped on it over and over again. Yet now suddenly, you're in love again, and he's the love of your life?"
"Don't," my voice sounds icy, void of emotion. "Ever compare Lucien to my exes, or call him abusive. He's the best thing that has ever happened to me, and we broke each others hearts. We were stupid, and lead by doubt and insecurities. We've learned, we've grown, and we're giving this another try, because we love each other. You of all people should know the importance of forgiveness and second chances, Charlie. You don't have to celebrate it," I move some hair out of my face. "but I'd just wish you'd accept it. Because I'm happy with Lucien, even if he's travelling around the world and we only get to see each others for one week at a time. I thought you'd be more excited to see me happy again."