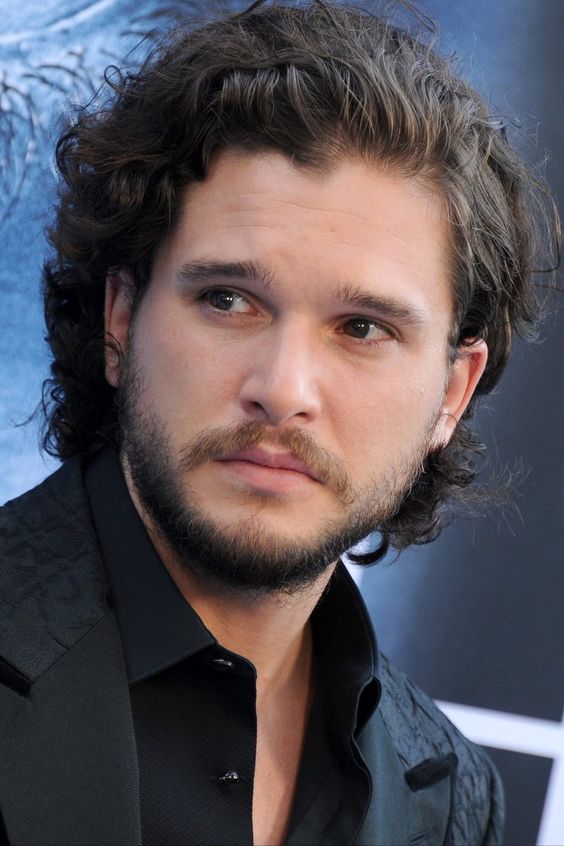 It's three weeks before I'm finally back into Edinburgh. After being all over the world in those weeks it almost feels like coming home. We're well into June and the weather is really starting to clear up, which is great for slowly waking up with coffee and a cigarette on Emma's tiny apartment. I'm still sleeping off the jetlag from Los Angeles to Tokyo and I can't wait for the Tokyo-Edinburgh one to hit. Emma is at work, won't be home until late, so I decide to head out with an unhealthy amount of coffee and my laptop to the new apartment. Our new place. It still feels so surreal. Not much has been done yet, safe some cleaning, because we really wanted to tackle this adventure together. I'm sitting on the floor in the middle of the living room, mapping out the space in an online program that lets you mock up interior designs. On Emma's suggestion I've taken along Frank, to let him get used to the new place. As a reward from trying to get him in his carry-on basket, my lower arms are now beautifully decorated with deep red scratches. Now that he's out, he's either constantly rubbing himself against me, or walking over my keyboard. Little two-faced devil.
While working on the mock-up I'm on the phone with Eailyn, regarding the interview that will cover me and Emma officially coming out as a couple. Again. "I mean, I'll have to check with her if Friday is okay, but it's usually her day off." I say as I try to fit in a rug I fell in love with, despite it kind of clashing with the current wall colour. "And we'll have to be done in time. We're hosting dinner that night."
"Are you cooking said dinner?"
"Ultimately, yes. Our friends get grumpy when we don't."
Eailyn laughs, and I hear her fingers on the keyboard. "How's this: interview on Thursday night, and then the photoshoot on Friday. Everything will be located in Glasgow. That's where Emma works, right? She won't have to travel back to Edinburgh this way."
"Yes ma'am. I'll call her during lunch to check, though I don't see why it would be a problem. I'll let you know, okay?"
"Please do, they're hot on my tail because I still haven't told them what the interview will about yet. I wanted confirmation from you two first."
"The second I know, I'll give you a call. Anything else?"
"Are you still set on not taking any international deals this month? I get the why, but you're really missing out on some things."
"Still set on it." I lift Frank away from my keyboard for what may be the fortieth time today. "If we want to move into this place any time soon, I'm going to have to be around. I don't want to sound demanding, but I really can't do more than three days away this month."
I think I hear her sigh, but she doesn't push me. "Noted. That will be all, then. Keep me posted on the interview."

"No, I think it was a few shades paler."
"I'm pretty sure this was the colour. Look at the picture!"
"Everybody knows that screens never show a colour correctly. It was paler, I'm sure of it."
"I'm pretty sure it wasn't."
"Maybe we should go back and check." When she raises her eyebrows at me, I hold up my hands with a laugh. "Kidding! But, say it is the colour you're currently pointing at - I think I'd prefer it a few shades lighter. You know, it'd still be a pop of colour, just not as... in your face."
Emma takes out the colour card, holding it next to the one she's already holding. "I suppose that would work. We'll have to see what looks best. They sell testers."
We end up getting a bunch of those in several different shades and hues. It hadn't even been the plan to look at paints today, more so get the necessasities for other works that needs to be done - like the near-demolishing of the kitchen so we can expand it. Over the last few weeks we've constantly been sending each other pictures for inspirations or pieces of furniture we liked. It became quite apparent that we have different styles; Emma is bold and colourful, while I much prefer a more minimalistic, toned down design. It means that we're going to have compromise, but so far we seem to be getting along with that pretty well.
Before heading to check-out we walk along the pre-designed bathrooms. We agreed that both bathrooms needed to be redone entirely, but we're both picky and haven't found what we wanted yet.
"I want a rain shower." I say, seeing all the tiny showerheads that would just make for an awful experience. "You know the ones hanging from the ceiling?"
"That sounds horribly exessive." Emma replies, though she doesn't sound opposed to the idea.
"Sounds like it would fit me just fine, then." I tease, leaning my elbows on the bar of our push-cart. "I came across this kind of... jungle themed bathroom this afternoon, online. It was far too cluttered, but the idea of it was nice. Dark slate tiles on the walls with lots of texture. Natural tiles or wooden floors to break it up, and then wooden details everywhere. You know, wooden trims for the sink, or on the mirror. Instead of one of those shower tray things, we could have an elevated wooden platform. No door, maybe a glass wall to seperate it from the rest so everything doesn't get soaked. A free standing bathtub, lots of warm lighting..."
"Sounds like you put a lot of thought into this." Emma says with a chuckle.
"With you out of the house, I've got a lot of time to kill." I smirk, leaning over for a kiss on her cheek. "I made a mock-up of it all, I'll show you when we get back. But first we're going to order in and have some dinner, because I'm starving, and demolishing a wall on an empty stomach just sounds like a terrible idea."
Emma grins, laying an arm over mine on the handle. "Can you imagine that like a month from now, we'll be cooking in our kitchen?"