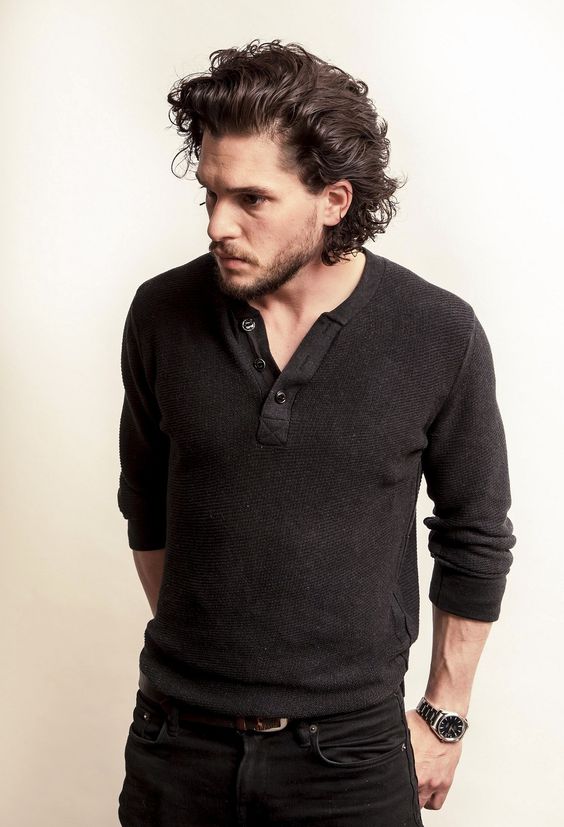 I dont really sleep that night, which gets me lots of angry looks at the photoshoot the next morning. At the end of it I'm pretty sure they're not going to ask me back, because my head's not in it. I'm constantly distracted by the article, the backlash I'm getting online along with all the questions, and the fact that so far, Callum is getting away with it. I have the afternoon off, because tomorrow I'm flying down to Los Angeles again for several conventions spread out over two weeks. I use the time to dig up anything I can find to use against Callum in a case, if we decide to go that route. I text with Emma and both Brie and Matthew; she's stayed home from work today and the boys are making sure she's okay. I'm still thankful, but the guilt keeps eating at me. I already checked with Eailyn if there's any possibility for me to go back, even for a day, but it's just not feasible anywhere in the next three weeks. Emma and I both knew this was going to be tough, but the fact that has now twice happened that I'm not there when she needs me...
It reawakens my thoughts about wanting to do something else. I love what I do, but my departure was rushed because Emma and I both miscalculated the time and I nearly missed my flight, and now we don't get to see each other for forty days. I rub my temples, the text of the legal website open on my laptop starting to swim. I need to get out, before I give myself a migraine. Yet I can't seem to stop the thought process, unable to focus on anything else. I'm reminded of the pink elephant, stored away somewhere in my room in France. I was always Emma's pink elephant and she is mine, but I must say there have been more pleasant thoughts of that elephant. My flight isn't until eleven tonight, meaning I have nearly the entire day to kill.
I could go explore New York. I could visit some of the museums here, get familiar with the culture and the history, but I just... don't want to. So instead I get back into collecting evidence against Callum and researching lawyers, because Emma can't represent us as she's the one suing, but none of them are up to my standards. The migraine ends up hitting on the plane, crippling me for the one day off I had before the first convention started; I lay alone in my dark hotel room, with not a single coherent thought, feeling nothing but pain and homesickness.

My laptop gives a little ding when Emma sends me the message. We're on a video call, as we try to be whenever we find a time that works for both of us - moments that are few and far between. It's been five days since the interview with Callum was published, and since then he's appeared on several more interviews and tv-shows. On advice from the agency and by common sense, Emma and I have stayed quiet. Questions I get at the conventions are deemed unfit and therefor ignored, but we can't wait much longer. We have now agreed that we are going to sue, especially because he's continuing his tirade of lies and slander, and we're trying to find a lawyer. That, as it turns out, is quite the challenge. We've contacted a few, but they have replied to us for conflict of interest because they feel personally connected in some kind of way to one of the three persons involved. Others clearly don't want to go against Callum, because they're either friends or they're scared of him, and thus turn out whatever amount of money we offer them. Others we just don't like. The one Emma just sent me I have to turn down, because he was in my class in law school and I just know he's gonna cry conflict of interest.
"Luce... This is hopeless." Emma sounds and looks defeated. It's getting late for her, nearing midnight, and I know the call isn't going to last much longer. I'm in LA for another week at least, but the time difference is calling me. Besides the many tabs regarding the case we want to open there is also a few about possible schools or trainee ships I want to get into to get back into a more steady flow of work. Little success with anything to match my interest, but I'm trying.
"There has to be a lawyer somewhere that's willing to work for us, right?" I ask, feeling just as defeated as her. "Maybe we're just too picky."
"We have to be picky if we're going up against Callum. We both know he's not going to have this problem of conflict of interest. Besides... I don't doubt that any lawyers that are from a rivalling firm of Jacques du Castellon's are more than happy to go up against his son."
I run a hand over my face, knowing that she's right. Even if I remove myself from the lawsuit, it's still going to be an issue. "I know, I know. But I don't know what else to do, Em."
"I... might." She says, her brow furrowing. "I just don't think you're gonna like what I have to say."
I immediately know what she's talking about, because the idea has popped up in my head as well. Only I dismissed it right away. "No. No, Emma, we can't. I don't... What am I even going to tell him? We can't. Out of the question."
"Come on, Luce! The entire world knows he's too professional to have a conflict of interest even with his own son - hell, the entire world probably knows you two are barely close enough to have a conflict of interest. He's a top ranking lawyer who would easily smother Callum like the cockroach that he is and he'd do it without ever resorting to the low ways Callum will. You know it's our best option."
I click my tongue, not wanting to admit it. "I just... He's never done me a favour before, Em, and he doesn't even like you. You know how our last conversation ended."
"We can at least try, right?" The fact that there's a spark of hope in her voice is what convinces me. I'm not happy about it, but maybe she's right. Maybe he is our best shot. I let out a long sigh.
"I'll call him after you and I have hung up."