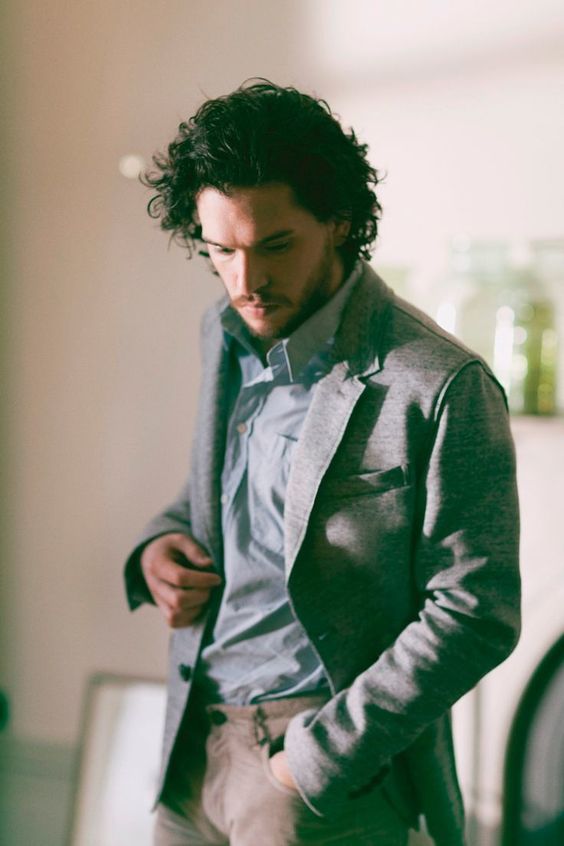 The party is pretty low-key: Gabriel and Matthew, Kenna and Tom, even Charles and Selene are here. Besides that there's Emma's friends, Beth and a couple of friends of mine who happened to be in the area. Eschieve was invited, but is still living the life in Greece. We don't have any fancy plans, just a house tour and plenty of beer with some nice music on the background. The weather is soft and warm, the skies having clouded over so the warmth of the day stays in the air. It means we have opened the large glass doors that lead to our balcony. Everyone seems to mingling with each other, no regards for the difference in their lives.
The piano, now center piece of the living room, is a popular attraction. No one really plays except Jules, an old friend from high school I recently ran into in Paris. After I've given him the go-ahead to play, everyone wants to try. My heart breaks a little with every out of tune note played on this godforsakingly expensive grand piano. Jules, catching on, slings an arm around my shoulder with a laugh. "Shouldn't have put it here if you didn't want people touching it." His French accent is a lot heavier than mine, with many of the S's becoming Z's and letters completely dropping off the words. I remember him getting grief for it in English class.
"It wasn't supposed to arrive yet." I say, shaking my head. "Not for a couple more weeks, but here we are. I'll have to have it tuned if people keep this up."
"Were you this much of a drama queen when we were in school together?"
"No, I was more the brooding type. You were the drama queen."
Pulling his arm back, he winks at me. "And look where it got me."
"What show was it again?" I sip my beer, relieved to see that the charm of the piano is wearing off.
"Fiddler on the Roof."
"Right! I'm supposed to go to the premiere of that! I didn't know you had a part in it!"
We chat a while longer about the comings and goings of his theatre career, until I decide to go out for a smoke. Out there, I find Matthew, Charles and Vic, who's real name is Erkenbald but he doesn't want anyone to know that. The three of them are bickering about what episode from 'Sherlock' is the best one. All three of them, with Matthew from Wales and the other two men from Scotland, fall into thick accents in the heated discussion and it's a joy to watch, but I know better than to get involved. Lucky for me I haven't seen the show anyway, which Matthew seems to know, because at some point Vic catches my eye and starts: "Luce, weigh in here -" only to get interrupted by Matthew.
"He hasn't seen it, Vic, he's useless as ever."
My mouth falls open in shock, but there's no room to argue: something about hounds and poison gass has overruled me.
"There you are," A soft voice says, and Emma wraps an arm around my waist. "I keep losing you."
"We have a house that is big enough to lose each other in." I grin, kissing her forehead. "I love that."
She retreats her arm to light a cigarette herself; once the tip is glowing a bright orange, she looks around with a look of satisfaction. "Me too." She says. "And I love this, how we're able to throw parties with lots of people and no where is too crowded or too stuffed. I love how everything is really... ours."

Time ticks away and so do some of our guests: Kenna and Tom, parents in everything they are, both look too tired to stand on their legs and are first to leave. Two of Emma's friends follow, together with Jules. For the remaining guests drinks are poured, there's a fight about who gets the guest bedroom and who the couch should it get to that point. Emma says she's impartial, but that puking on our brand new white couch is very much not allowed. Vic argues he's allergic to cats and that Frank is currently locked in the guestroom, so it'll be cat hair gallore in there. Gabriel isn't having it, insisting he deserves the bed as my best friend. That causes Selene to chime in that if anyone deserves it, it's her, because without her me and Emma never would have gotten back together, much less moved in together. It gets her loud boos from just about anyone, but the way Emma and I avoid her gaze is a clear answer about just how right she is.
The alcohol is getting to my head and since the sky cleared itself of clouds, causing temperatures to drop, we closed the balcony doors, so it's getting a little stuffy in here. "I'm out for a smoke." I say, kissing Emma's cheek before disappearing outside. When I go to close the door, however, it's stopped.
Charles looks at me with eyes just like Emma's, his mouth a thin line. I clench my jaw, stepping aside to let him out.
"Didn't know you smoked." I note, searching for my lighter in my pockets. Annoyingly I realise it must be in my blazer, which I've ditched hours ago.
"I don't." Charles answers, offering me his. I take it, a little hesitant. "Used to. But I quit some time ago."
"Good for you." With my cigarette lit, I walk to the banister. From the eleventh floor you really get a lovely view over the city stretching out. "Begs the question what you're doing outside with the man you hate."
"I don't -"
"Don't even start with me, Charles." I lean my forearms on the banister, the little stick dangling between my fingers. "I know we've been acting like we're cool and all, but we both know that if it hadn't been for Emma you would have tossed me over the railing right here and now."
He doesn't answer, and when I turn around to lean my elbows on the wood instead, he's standing there with that same brooding expression I remember from the dinner Selene tricked me to go to. "Don't worry, I've made my peace with it. But now that it's out of the way: what's up?"
He stares me down for a few more seconds, but then lets out a low sigh. "I... actually came here to apologise. Properly, this time."
I raise my brows at him.
"Look, you're right, there's a part of me that still hates you. A lot. But at the same time... I haven't seen Emma this happy in forever. It's clear that you're... meant to be. But you have to understand man, she's my baby sister. I'll never not be crazy protective of her."
I think about Eschieve, about how she might get a boyfriend in the near future, and how much I hate the idea of that. And he hasn't even broken her heart yet. I let out a deep sigh. "Yeah. I get it. I'm sorry, too. I've been acting like a dick."
"Yeah well, ,that makes two of us."