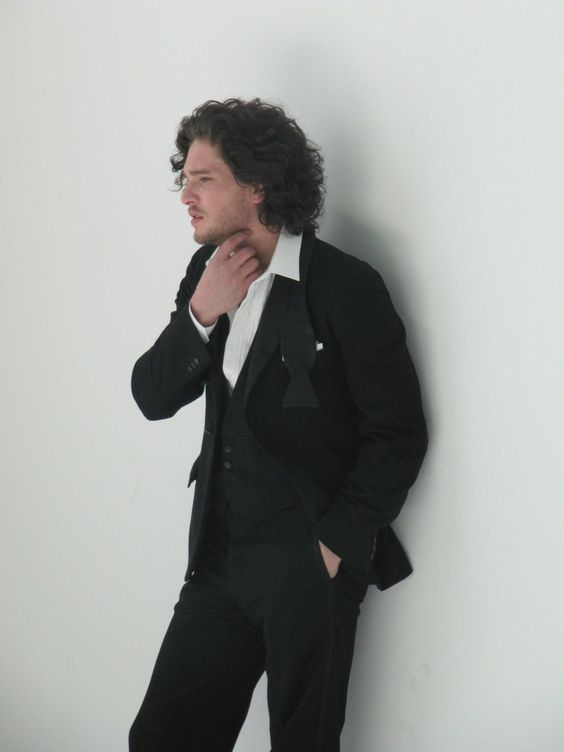 It's amazing to watch, really. Callum has deflated in his seat, his pale skin has taken on a sickly green tint. In a couple of minutes, the defense has entirely collapsed. Winning the case was difficult for them anyway, but usually defemation ends up in settlement because it's so incredibly hard to prove. Though with footage like this, it suddenly became a slam dunk. I stare at Jacques as everyone tries to recover from what they just saw. The footage can't have been easy to come by. I wouldn't be surprised if it's not normally obtainable without a police warrant, which means he must have gone through great lengths to get his hands on it. I didn't even know this existed. Judging by Emma's rigid posture and hand movements I guessed was the wiping away of tears, she didn't either.
After what seems an eternity but in reality is barely a minute, Callum's lawyer calls for recess to go over the new evidence. We're given thirty minutes, but I don't get to see Emma in that time; she is swept away by Jacques, no doubt to be briefed on possible event following this bomb he just dropped. Instead, I pace the hallways anxiously, even though it seems a guaranteed win by now.
As expected, Callum's lawyer can't cough up anything to invalidate the evidence of the video tape. Though it is not stated how, Jacques obtained the footage legally and therefore it's binding. Their closing argument now stands weak, and in the twenty minutes the lawyer talks Callum is just staring into the distance with that same greenish tint to his cheeks. Afterwards, the judge calls on Jacques for this closing argument. He clears his throat as he stands, buttoning his suit jacket with a certain kind of regal elegance. While it might not show in my interactions with him, Jacques du Castellon is ridiculously charismatic. His argument, even longer than the defendant's, is compelling and convincing and I realise it's been years since I've seen him like this: I stopped coming to court with him before I started law school. But this is truly where he belongs, this is where he is in his element. He was made to be a lawyer, and I can't help but watch in awe.

Two hundred and fifty three thousand dollars. That's the verdict. Callum has to pay Emma 253.000 pounds, an amount raked up because Emma has a large online following and the traction the orignal article had gotten. To boot, he's gotten a restraining order for five years. While Jacques attempted to get his lawyer's license taken away, we knew that was a long shot and as expected, that didn't go through. But considering the press outside, and the fact that this ruling will show up on his criminal record, his lawyer days may be over without Jacques' further interference. Overall, it's a glorious win.
It takes me a second to find the room Jacques took Emma to after we're dismissed from the court toom. He did it no doubt to protect her from the press, because it seems they've been able to sneak their way inside. They get busted quickly by the security, but not before one grasps my wrists so tightly to get a response out of me that a bottle from my cuffs pop off. But eventually I find the room number Emma texted me and when I knock, the door opens immediately. The second the door clicks close, Emma throws herself in my arms. Her cheeks are wet, her make-up is running, but she's standing.
Jacques stands across the room, his hands in his trouserpockets in an unusually casual manner. He's staring out the window with a deep frown, observing the crowd that has gathered below.
"I can't believe we won." Emma whispers. Her foundation is staining the white shirt of my suit, but nothing a little shaving cream won't fix or my jacket won't hide. "We didn't just settle, we won."
I rub little circles on her back, smiling. "Me either. But we won't have to worry about him anymore, Em. You're finally done with him."
She pulls herself free from the embrace, letting out a stunned chuckle like the news hasn't quite sunk in yet. It might not have. I offer her a handkerchief, because as per my father's lesson I always have a spare one in a suit. She takes it with a grateful smile, dabbing below her eyes. "There's a restroom across the hall, I'm just gonna..." She trails off, but I nod and let her pass. It leaves me alone with my father, and our eyes meet.
"That was quite the stunt you pulled there." It comes out more vicious than I intended, but he seems unfazed. "How'd you get the footage?"
"I... pulled some strings." He admits, his brow furrowing just a little deeper, which confirms my suspicion that it hadn't been an easy task. A task that any other lawyer would have abandoned to focus on settlement instead.
"Why?"
"Does there need to be a reason?"
"Yes. You don't do this. You don't do favours: you are charging Emma your regular fee. And yet you did this for her. Why?"
He lets out a heavy sigh, as if the words coming out of his mouth next are some of the hardest he's ever said. "The same reason I took this case in the first place, Lucien." But he never gets to telling why, because the door opens and Emma re-enters. Her make-up has been wiped away and besides the red and puffy eyes, you're barely able to tell she's been crying at all. I pull her into me with an arm over her shoulders and kiss her cheek.
"My car is waiting upfront for us." Jacques announces, as if the conversation we had never happened. "Heavily tainted windows and a driver, so no delays. To prevent nasty comments from the tabbloids I suggest you wear sunglasses, Miss Middleton. My son and I will guard you from either side. Do not give any respons to the press. Don't acknowledge them at all, no matter how disagreeable their comments might be. Both of you." He gives me a pointed look, and I offer him a boyish grin in return. "Now, before we go outside - where would you like to be dropped off, Miss Middleton? Your own apartment, or my son's current residence? Mister Sauvageau, I presume?"
My grin falls, my jaw setting tight. Emma's eyes widen slightly and she clears her throat, looking up at me with an urgent look in her eyes.
"Ah, father... We haven't quite gotten to telling you. Emma and I have moved in together, here in Edinburgh."