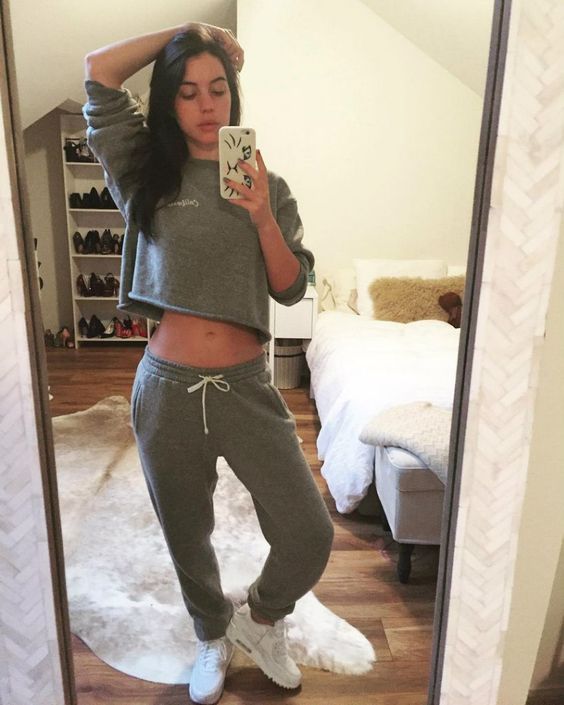 I don't sleep much, and neither does Lucien, but we've gotten good at pretending, so we lay in bed for hours on end with our eyes closed. Every once in a while I'll drift off, only to be rudely awoken by my own beating heart.
At the crack of dawn, I get up. Frank is hungry, and I'm done laying in bed. Lucien seems to have fallen asleep finally, or he's still pretending, so I exit the bedroom quietly and once I've gotten to the kitchen, I turn on the kettle to make myself some tea. Frank immediately throws himself at his now filled bowl, and the quiet humming of the kettle and his absolutely disgusting eating are the only sounds audible.
Against better knowledge, I scroll through social media on my phone. Plenty of people are defending Lucien, even posting interviews in which he, after blatantly being asked about his sexuality, says he doesn't feel the need to put a label on anything.
Other people come up with conspiracy theories, labeling me as his 'beard', to hide the fact that he's actually gay and just doesn't want to come out. All of this is spun to look like a publicity stunt, trying to steer the attention away from the Callum situation or some other eleborate theory that makes zero sense to me.
There's polls on what people think Lucien's sexuality is, and people wondering whether or not I knew about this, and if our relationship is strong enough to last if I didn't. Distracted by all of the ridiculous things I read, I almost burn my tongue on my tea, then furiously blowing cold air on top of it to cool it down.
"That looks like a troubled person's cup of tea," Lucien's voice surprises me, and I almost drop my tea, startled. "You're up early."
"Couldn't sleep," I shrug after I've gotten rid of the first shivers. "My brain kept me up."
He sighs. "Tell me about it. This whole situation is just all kinds of fucked up."
I don't know what to say to make him feel better. What do you say in a situation like this one? I'm sorry you got outed to the world, and then people called you a bad person for it? It's not like there's any instructional video on how to handle this, because if there were one, I would have found it by now. So now, we're both quiet. I pour myself another cup of tea as Frank chases a fruit fly through the room, almost tripping over his own feet in excitement.
"I love you," I blurt out eventually, watching him leaned against the counter and sipping from a glass of water. "No matter what happens, that's not going to change. We're going to get through this together, and we're going to set the record straight. It's going to be fine."
Lucien smiles, putting his glass down and wrapping his arms around me. "I love you, too."
"And now," I mumble against his chest, that he's so carefully pulled me into, "we're going to lay on the couch, maybe drift off to sleep for a second, and as soon as Eailyn is awake, we're calling her and having her help us out."

"I genuinely never thought I'd have to make this video, but I'm doing it anyway, because it's important for me to speak up. With all of the rumours going around, I can't keep quiet. As you all have seen, someone has come forward with details on our relationship. That someone was a man from my past, and his claims are true to a certain degree. I was in fact dating him when I was younger, that's not a lie. The narrative currently is that I haven't come forward about it because I'm ashamed, or because I'm not actually an ally. That is..." Lucien stares into the camera. My hand is on his leg as it bounces, and he swallows hard. I can tell he's lost for words, even though we've gone over what needs to be said.
"Hearing people use this as some way to shame Lucien is honestly hard to me. Not only because I love him, but because it's blatantly false. Not once has he claimed to be straight. His sexuality has always been something he hasn't defined, because he doesn't owe it to anyone but himself to know. No one is entitled to details about his relationships, past or present tense. Just because we've been quite open about ours doesn't mean everyone has a right to know about his previous relationships, or mine, or whoevers for that matter." Lucien smiles as I help him out, rephrasing what he would have said himself.
"I'm not ashamed of my sexuality," Lucien continues. "Not in the slightest. I've always tried to be the best ally I can be, and I've tried to show no judgement in my actions. Just because I've never specifically stated what I identify as doesn't mean I'm ashamed. That relationship was almost ten years ago, and I never talked about it because it wasn't relevant. My ex wasn't, and still isn't, in the public eye. Talking about it wouldn't have done either of us any good. That being said, all of the proceeds on this video entirely go towards several LGBT-oriented charities, all of them will be linked in the description. I'm sorry to anyone who feels hurt or betrayed, that was never my intention. I still care deeply about the cause, and if I need to be more vocal about it to show my part, I will be. We...," he gestures at me. "are both going to be more vocal about it."
"Which is also why we'll be donating both money and time to said charities. Linked below are plenty of websites to educate yourselves, including Gabriel's playlist with great videos on the subject."
Lucien does his routine outro, and turns the camera off.
"I have no clue if they'll accept it," he sighs, shaking his head. "But thank you. For doing this with me."
I smile, kissing his cheek softly as I lean against him. "Anything for you, Luce, you know that."