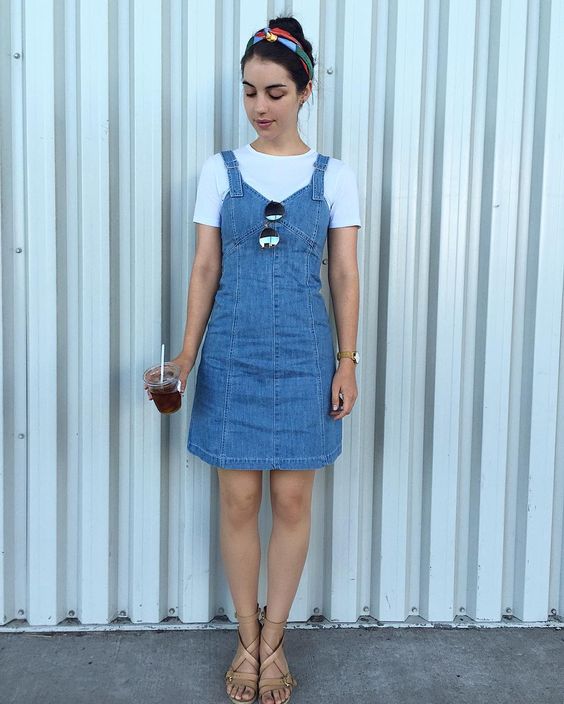 Lucien has taken it upon himself to plan every single aspect of our little trip abroad, down to packing my bags for me. He promises he'll show me the bill by the end of it, and tells me I shouldn't worry about expenses.
I, for one, am not sure if I should trust him with my luggage, but he insists. How he has planned all of this this quickly is truly a miracle to me, combined with work things and being a functioning human being.
I try and figure out where we're going, but he reminds me that I wanted to be surprised, and that I'll figure out when we get to the airport. I ask him if we'll be flying commercial or if he's arranged the private jet, which feels like a crazy thing to ask, but even to that he won't reply.
"I know you're impatient and curious," he smiles, looking through our closet, "but just trust me. You'll love it."
"Just promise me," I give him a stern look as he pulls a dress off of its hanger, "you'll pack more than just lingerie."
He chuckles. "Don't you worry, I'll pack at least some items of clothing so we can go explore...," he opens one of his favourite drawers, a playful sparkle in his eye, as if my comment just reminded him of this. "But these definitely are coming."
I roll my eyes, laughing. "So there will be exploring?"
He rolls his eyes back at me. "Emmeline Middleton, you might have a degree in law, but I know full well how to keep secrets just like you can. There's no amount of fishing you can do to get any answers out of me."
"Just a little hint... a tiny one," I make a gesture with my fingers, signaling how small the hint will have to be. "Teeny-tiny."
He shakes his head. "Just know I've heard your requirements and I've taken them into careful consideration. That's all."
I pout, but I know I won't be able to win him over. "I'll be out in the kitchen. Dinner will be in half an hour, is that okay?"
I watch him as he carefully places several pieces of coloured lace into a suitcase. "That's okay. Now... leave me to this important part of holiday planning, will you, miss Middleton?"
I'm stirring a pot of risotto rice as I hear Lucien calling out my name from the bedroom, about twenty minutes after leaving him there. "Em?"
All this time, whilst cooking, I've been trying to figure out where we're going. There's so many options, and I wouldn't be surprised if Lucien has fully ignored at least one of my requests - primarily the flight time - to come up with even more options.
"Luce?" I call back, turning the fire lower as Frank circles around my legs, begging for food once again.
"Will you come in here for a second?" It doesn't sound urgent, so I pick up the cat to make sure I don't step on him, and walk into the bedroom. Two suitcases are almost fully packed, which is nice and in time because to my knowledge, our flight is in two days.
I raise an eyebrow, Frank now just relaxing in my arms. "What's up?"
"What's this?" he's got a boyish grin on his face, holding up the little letter box sign that Kenna gave me. "Are you trying to tell me something?"
I let Frank go from my arms, which earns me a complaining growl as he sprints off, and shake my head as I laugh. "Kenna got me that...."
"Why did Kenna get you a sign that says 'days not engaged', Emmeline Middleton?"
"Because...," I take it from him, putting it down on the bed. "We were talking about it, and she was totally on my ass about having babies and getting married, and she felt the need to remind me. Should add a 2 to that, as well," I chuckle. "It's her kind of humour, I guess."
He's still grinning, but there's a flicker of worry in his eyes. "So you're not actively trying to get me on one knee? This is not some kind of hint?"
"Oh, baby," I make my way over to him, holding his face in my hands. "No. I love you, and that's all that matters. I'm happy where we are now, and I don't care about a ring or a piece of paper. Kenna's just... Kenna."
He smiles, and leans in a little to press a kiss to my lips. "Sure?"
"Very sure," I tell him. "Besides, I've already got these two bad boys," I hold up the hand with both of the rings on it, "I don't think I could even fit another one on there without it looking ridiculous."
He laughs, pressing a kiss to the back of my hand. "So... fivehundred-eighty-two days, huh? Has it really been that long?"
"Our break is included in that," I shrug. "Which I told her is ridiculous, but she wouldn't listen. I was already glad she stopped talking about me having a baby, I decided not to fight her on this."
His laughter is contagious, and I watch him zip up our suitcases and placing them on the floor. "Packing is done. Now... I know we're not having a baby, but I was thinking...," the simple wiggling of his eyebrows is enough, and I shake my head laughing.
"Dinner is literally on the stove, almost done. You can't seriously be offering me a quicky right now, baby," I button his shirt back up, one of the top buttons having come loose as he was packing. "Because even for a quicky, that would be short for us. After dinner, we can practice all night long," I wink at him. "And we'll have all of our secret destination trip to do so."