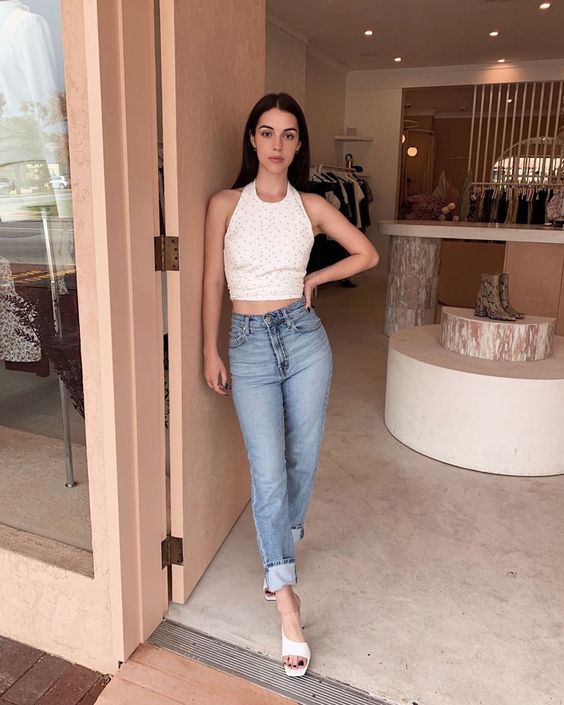 "Oh," I am still very much half asleep, but the brightness of his screen is waking me up more and more by the second. "Yeah, makes sense."
He seems to be surprised by that answer, looking at me over his shoulder. "Yeah?"
"Yes, of course," I smile, leaning over him slightly and pressing a kiss to the top of his head. "You were already a talented lawyer, but actually getting your degree... it would probably be a good step. And like I said before," meaning back in Portugal, which both feels like a minute ago and two years ago, "law work is very free. You can work wherever you want, however you want. It'd be easy to combine it with your current job."
He presses a kiss to my hand, which is leaning on his shoulder. "Thank you."
"No need to thank me," I nuzzle up a little closer to him, leaning my chin on his head. "Besides, your father would be totally proud."
He groans, though it seems to be combined with laughter. "Now I want to do it less." With one swift movement, he pulls me onto his lap.
"Oh, knock it off," I kiss his jawline, moving one of my hands through his curls. "If you do decide to do this, to actually get a degree, know I'll be by your side. Actually, I know a pretty great university in Glasgow. I've heard they've got a very nice professor there."
"Hhhm," he laughs, burying his face into my chest, his breath against my collarbone. "Hot, too."
"Oh, very hot," I agree with him, my fingers knotting in his hair as he tilts his face up to kiss me. As swiftly as he got me onto his lap, he also lifts us up from the chair.
"Time for bed, miss Middleton," he breathes against my skin, my legs clamped around him and holding on for dear life.

Most of the day after our return is spent grocery shopping and preparing for dinner. Our fridge was pretty much empty, apart from the spoiled milk and eggs still on a shelf, and even our cupboards have seen better days.
We spend over an hour in the grocery store, stacking up on everything we might need, and picking out the perfect fresh groceries for tonight.
It's hot out again, after last night's rainfall, but Scottish weather is nothing if not unpredictable, so though we've planned to eat out on the balcony, we also manage to set up the dining room with enough space for everyone.
Lucien takes care of dessert and drinks as I take control of all of the other courses, chopping vegetables and mixing liquids into perfect substances.
"I can't wait for Frank to jump up on the counters again," I smile, thinly slicing chicken for tonight's paella. I've already prepared the chorizo and several kinds of seafood, leaving the icky raw chicken as the last thing to do.
"I must admit I hate that little bastard," Lucien chuckles, stirring in his own mixing bowl. He has kept dessert a secret from me, though he assured me it'd match perfectly with the rest of dinner - a board filled with Spanish and Portuguese delicacies as a starter, then paella as a main, all served with wine we've brought home from Lisbon. Lucien definitely laughed at me as he watched me haul spices, tinned delicacies and wine into a suitcase, but after telling he knew what he got himself into when he started dating me, the laughter died down and he even helped.
"See, I knew you'd love him soon enough," I chuckle, fighting the urge to throw a piece of stringy chicken fat on the floor for Frank to gobble up.
"I love him like he's my own child," he teases, pressing a kiss to my cheek as he opens a drawer next to me.
"Promise me one thing," I give him a stern look, holding up the knife I was just cutting with. "Not a single word about babies, getting pregnant, or my whole drunken rant. Those arseholes will have a field day and bets will start up again, and I don't want that."
He chuckles, nodding. "Promised. So how have Tom and Kenna arranged things with the babysitter?"
"Tom's coming for a bit, and they're bringin Emilia. I've promised to set aside some paella for him to take home. Everyone's going to be here around five, we'll have some drinks and chat, and then the first course is served around seven. Tom's leaving with Emilia before then, but he was really excited to see us and I really wanted to see Emilia, too, but their sitter cancelled last minute so this seemed like the most logical thing to do. Kenna's staying, though. I told her we'd pay for her cab home if necessary."
"Sounds good," he smiles, pecking my cheek one more time as he walks back to his part of the kitchen. "Can't wait to see Emilia, either. It's been ages, and I'm going to have to practice, with you being pregnant and all...." From the look on his face I can already see how pleased he is with himself, and he's quick to dodge the half potato I throw at him.
"Kidding, kidding," he holds his hands up defensively. "Have to get the jokes out before they get here."
"Speaking of which," I move all of my chicken into a bowl, putting the knife in the dishwasher and leaning onto the cold surface of the kitchen counter. "Should we... talk about last night? Law school?"
He stops stirring his pot and scrapes his throat. Last night, I felt like he felt caught, even ever so slightly. Though I reacted positively, I can imagine he still feels... weird about it.
"We probably should, huh? I know this is probably something you didn't see coming, but just like you and the whole 'second house in France' thing, I've been thinking about this for a while."
"Well," I gesture at the living room. "How about we sit down and talk about it for a bit? I'm curious to hear."