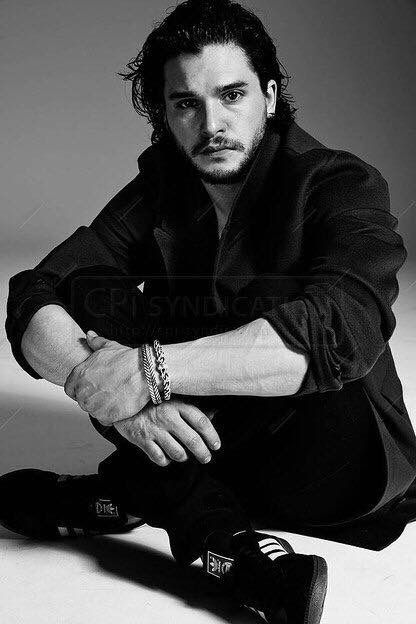 I only hear half of what my management team is saying. I should pay more attention, and I'm trying to, but also horribly failing. We're already running late, supposed to have ended this meeting twenty minutes ago. My mind wanders to what's waiting for me at home: a movie night with my sister, now that she's finished her exams, a video call with Emma now that I'm finally back in the same timezone, and then in the morning Gabriel is coming to pick me up for a new escape room experience in the city that hired us and Matthew to be part of their online marketing. I'm in France for another week and a half, bound by other appointments that I could not refuse. After that, I'll be flying back to Scotland to go on the group-trip Emma proposed a couple of months ago. She's rented an old country farm for all of us to stay in, in the middle of the Scottish Highlands, twenty minute from the nearest village, surrounded in every direction by long stretches of land. We'll be driving there from Edinburgh, a little over two hours. Apparently the farm is still in operation to some degree, which is to say that the owner lives in the renovated stables nearby and that there's goats, donkeys and chickens on the premises. All that's missing to complete the medieval feeling, are costumes.
"Lucien?"
I blink, focusing on Eailyn before noticing that all four people of the team are giving me expectant looks. "I know you're jetlagged, but please try to stay awake a little longer, okay? We're almost done."
"Sorry." I mutter, rubbing my eyes as she mentions being awake. "What did you ask?"
"Your Halloween plans?"
"Oh. Um." I frown, hesitant. I've been invited to Jane's party again, as every year, but after what happened last year I'm not sure if I want to go there. Then again, it's the best event to catch up with other influencers and it gets a ton of footage online. "I haven't quite made my decision yet."
"That's okay, you don't need to. We were just curious. But you're doing something?"
I nod. Halloween is a couple of days after our trip in Scotland, which is a painful reminder of how fast the time is moving. When I try to think of this time twelve months ago, I don't remember much of it - which in itself is telling enough. "I'll keep you updated. Listen, can we cut it? I'm about to fall asleep, so I don't think I'm much use to you anyway."

"I feel completely ridiculous."
"Come on, for me?"
"I said I was going to do it, but that doesn't mean I don't feel ridiculous. The sound is going to be awful."
"It's still going to be better than not hearing it all."
"When I'm back, we're starting those lessons."
"If you think that's going to make me stop asking this, you're dead wrong."
With a laugh I place my phone on the piano, positioning it carefully so that I'm in frame. "Maybe, but then at least I can threaten that you need to practice first before I play for you."
"You would never." Emma teases.
"I suggest you don't try."
Her mouth opens, no doubt to ask 'or what', but she changes her mind and closes it with a snap. I can't help but grin, knowing exactly why and that still awakens something in me that she was trying to avoid. "Or I'll teach you a completely different lesson when I'm back there with you."
She glowers at me. "You don't get to say that when you're 1100 miles away."
I let out a shaky breath. "I know, I know. But with me coming back closer..."
"Lucien, if you don't shut up right now I'm hanging up."
"Does that mean I won't have to play the piano?"
The only positive thing about our video calls, at least in this scenario, is how hard it is to keep up the sexual tension - even though I've been away from home for nearly a month now. It wasn't supposed to be this long, but things kept coming up that made it impossible for me to stay in Edinburgh for longer than forty-eight hours - travel time included. Despite both of us being pissed about it, we agreed that it wouldn't be worth it.
"Any requests?"
"I'm in a Chopin mood today." The background of Emma's image tells me that she's in the living room, snuggled up on the couch. If I listen real close, I can hear the rain on the large glass doors and Frank's purring. I would give anything to be with her right now, to play the piano where she can listen in real life instead of through a phone, and where I can lay next to her after finishing my piece. Just a few more days.
"Couldn't have picked anything easier, huh?"
"At least it's not the Flight of the Bumblebee."
"If you ever request that, we're breaking up."
Her laugh, however distorted through the phone speaker, is still my favourite sound in the world. I feel her eyes on me as I find the correct sheet music. Just when I've put it up, the door to the music room opens; Eschieve stands in the opening, looking miserable. "Je pensais que c'était là que tu serais."
"Bonjour, Eschieve!" Emma calls, letting herself be known. It sparks a small smile with my sister.
"Est-ce que ça va?"
"Mhm, trouble with our group project we started after exams." She says, switching to English for Emma's convenience, even though we both know it's not needed. "And then I got my period, and the cramps are not going away. Do you mind if I sit here for a while as you play?"
I gesture to the large armchair that, ever since she first visited, I can always easily picture Emma in, where Eschieve gratefully sits down, pulling her knees to her chest. "How is Emma torturing you this time?"
"I'm not torturing anyone!" Emma protests.
"Chopin." I grin.
"Oh, I love Chopin! Great choice, Em."
I glare at my sister, who only grins, and decide that it's no use arguing when I've got both of these women in the same room. They'd just gang up on me to mess with me. So instead, I start playing a simplified version Chopin's Fantaisie-Impromptu, because the real version is no where near my capabilities, and not before long I'm picturing how it would be if Emma lived her for a few months out of the year, just like she said last summer.