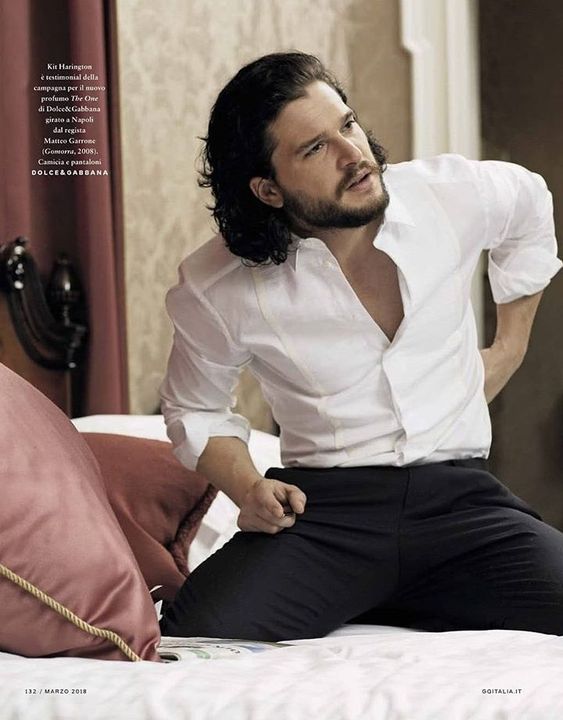 With the fire crackling the night has every premise of turning out great, despite the somewhat grim reason we're celebrating. I've taken up on Matthew's advice of faking that I don't know what's going on in Gabriel's mind, forcing myself to behave around him like I usually would. After a look I saw go between him and Matthew, he caught on and did the same. There's still tension, and there's probably going to be for a while, but at least it now it no longer feels there's a bomb about to explode.
Beth, as it turns out, is just as fond of making playlists as her sister. There was already music all day, but the current set is more suited for a celebration like this time. Everybody is talking, huddling close around the fire to stay warm in the cool fall air, and it's never long without a laugh. At some point Emma pulls me up for a wild dance, alongside Kenna and Tom, and all the gloom of the day seems to be forgotten.
"I don't want to talk, Beth!" Eschieve's shouting cuts through the music, all the dancers coming to an immediate stop. Emma's hand immediately finds mine, holding it tight. "Just leave me alone!"
My eye lands on them just on time to see my sister storming off into the darkness, while Beth turns to us with a hopeless expression. "I just said that she seemed sad, and that my offer to talk I made earlier today still stood." Tears glitter in her eyes. "I didn't mean to make her angry!"
I let out a puff of air, shaking my head. "I think I know what this is about. Don't worry, Beth, it's nothing you did. I'll go after her."
I find her nearby the stream, not far from the house. The area is lit mostly by the moon, revealing the dark shape of her sitting against the tree with her knees to her chest. Her head snaps up just as a twig snaps below my feet.
"Comment m'as tu trouvé?"
"Wasn't easy. Combed through the house and then whenever the animals are housed during the night. When I still couldn't find you, I figured I'd look where you used to hide when we were little." I gesture at the stream that gently babbling over the rocks. "Near the water."
"I never knew I was that predictable." She mutters as I sit next to her. Upclose I can see that she has been crying, though the tears have since dried.
"Yeah, well, you learn over the course of fifteen years. You okay?"
For a few seconds, an icy silence comes from her. "Look, I know that you didn't care for him much so you probably can't relate, but seeing Emma and Beth celebrate their brother just made me think of... him." She puts her chin atop her knees. "He's probably not even crossed your mind, so I'm sorry for bringing him." She sounds awful bitter, and I sigh.
"Actually, he was the first to come to mind when Emma made her toast. He's been in the back of my mind all night."
"You don't have to lie to make me feel better."
"I'm not. He and I may not have gotten along, but that doesn't mean he didn't have an impact on other people. And if I don't feel sad for him, I certainly feel sad on your behalf. It can't have been easy on you, this night."
She lets out a long sigh, new tears welling in her eyes. "Beth kept pushing me to talk. I didn't mean to snap at her." At my chuckle, she shoots me an incredulous look.
"Sorry, just very relatable. Because let me ask you this - did you tell Beth, in whatever way, how you feel today? Or were you doing a poor attempt at hiding it, and then you blew up when she showed she cared about you one too many times?"
Her silence is answer enough, the way she lets her head fall against my shoulder even more so. "Emma said I'm supposed to be the clever one."
I wrap an arm around her shoulders, kissing a kiss to the top of her head. "You are. This is just coming from ten extra years of experience. She'll forgive you. Just talk to her."

Even with the fire going it's freezing outside, which is why we've dragged out old wooden benches from the barn and found every blanket we could inside. Most of the excitement has died down, and by now we're just circled around the fire with soft talk about nothings. Kenna has just finished telling us what she'd do if she were prime-minister, which is nothing short of terrifying, which somehow leads us in a conversation about what our motivations and goals would be if we were supervillains.
To my relief, Eschieve and Beth made up in no time at all, now sharing a bench and a handful of blankets. It's well into the night and Eschieve looks exhausted, but doesn't show any signs of going to bed any time soon. No one really wants the night to end.
Emma is snuggled into my side, gazing into the flames. I suspect she's just as tired as Eschieve looks to be; neither of us has gotten much sleep and it's been a very long day. For some reason I remember one of the things I said to Gabriel just yesterday, even though it feels much longer between then and now.
The woman I'm going to marry.
I can't say that in a setting like this, especially with a baby around that seems to adore both me and Emma, the idea of a quiet family life isn't very appealing. And while I'm convinced both engagement and pregnancy are a long way down the road, I am absolutely convinced we could do it. We could be an actual family, a normal one. Like the one I never really had. I look around the circle, where most of us are now enjoying the spectacle of Gabriel and Kenna bickering over who gets the power of invisibility based on their improvised origin stories. Out of nowhere, I'm hit with the realisation that without Emma, none of this would have happened. Gabriel and Kenna wouldn't have been introduced, nor would Eschieve and Beth. To my surprise I've also been seeing a lot of Matthew and Beth together, and Tom is getting mixed in more and more. But it's all Emma's doing.
With a smile, I kiss her forehead. "Louis would be so proud of you."