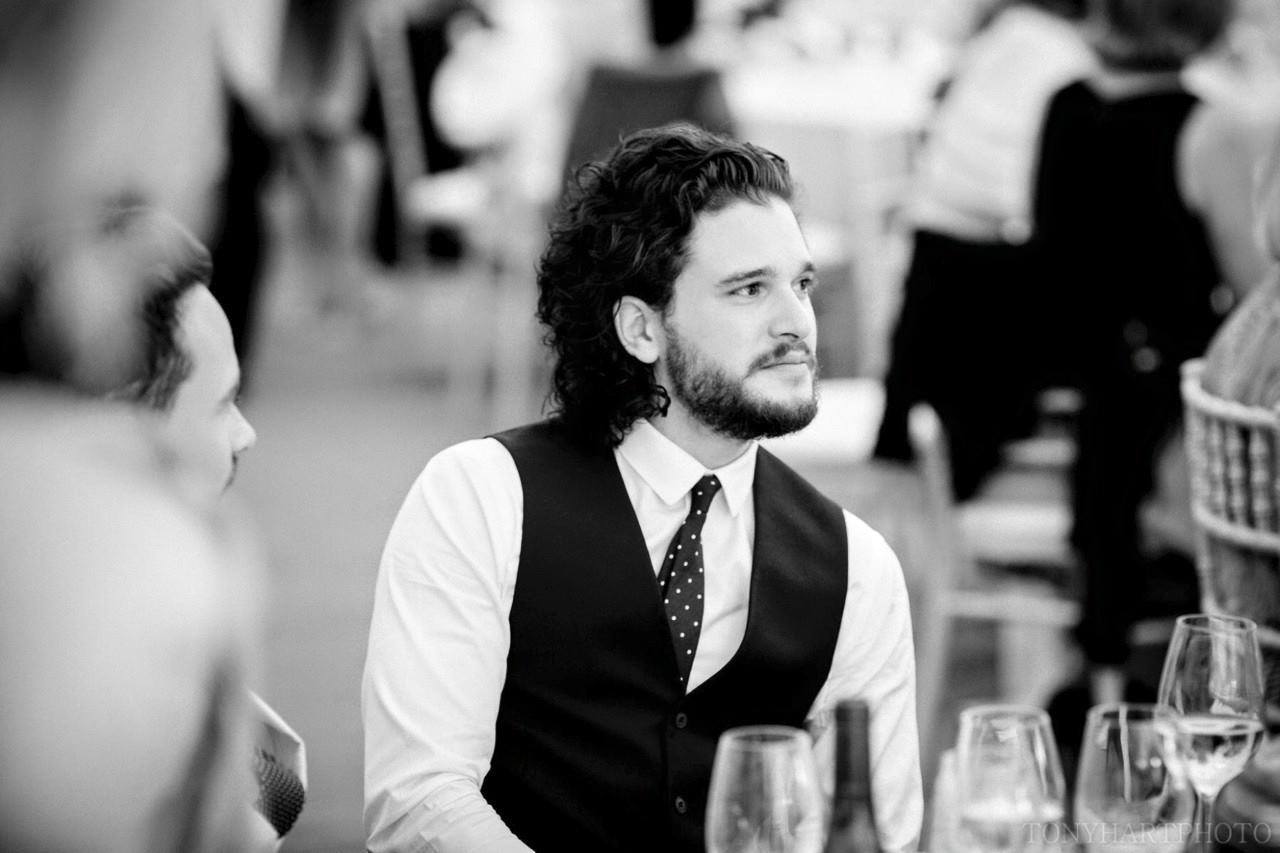 It's been a while since we woke up in my bed, in my bedroom that I've inhabited for my entire life. It feels so entirely right. No matter how at home I feel in our apartment in Edinburgh, it's never been quite as much home as this place is. It has me daydreaming about having a place here, in France, in Paris. Since I don't think Emma would want to move into the manor, we'd get another place in the city. A house maybe, as opposed to an apartment, if at all possible. We'd wake up, get breakfast at one of the many boulangeries before going to work, only to come home together. There'd still be stretches of time where I wouldn't be in either country, and I wonder if we're romanticising the idea of this. It might not fix anything at all, just give Emma two places to be alone in.
"You look awful broody for the early morning." Emma's sleepy voice says. I look down on her with a smile.
"Don't pretend you haven't missed my broody face."
"Mhm, I have." When I lean down for a good morning kiss, she places a tender hand against my cheek. After we went to bed last night, she made another attempt at me, but fell asleep before her hand had reached halfway down my stomach. "Your bed is almost as comfortable as ours."
"That, for some reason, is a very odd sentence." I chuckle. She rolls us over; I move along, landing on top of her. Her finger trails over my cheekbone to my bottom lip, where I catch it between my teeth. She grins.
"Sorry I wasn't here when you landed. Big meeting I've been sworn to secrecy over."
"Even to the love of your life?" She pouts, her arms wrapping around my neck. "That seems hardly fair."
"You know, I tried arguing that. Turns out you're not the love of their lives." Her eye roll seamlessly turns into another kiss, and not before long I feel her hand run over my chest. I smirk.
"Gathered enough energy to stay awake, then?"

"I thought Eschieve'd be here?" Emma's got both her hand clasped around a steaming mug of tea. The sun beams down through the glass-panelled wall, but the rays are deceptive; when you step outside, your breath comes out in little clouds.
"Swim training. There's a tournament coming up before Christmas break, so they train four times a week." I sit next to her with my own cup, and pull my laptop close. Annoyingly enough, duty calls - even with Emma here.
"Four times?"
"Don't even get me started." I chuckle. "She's into it, though she was real pissed she couldn't get the day off. But we're going to Aleran's favourite restaurant tonight for his birthday. Stupid expensive, even for my taste. I'm guessing that afterwards we'll watch his favourite movie. I'm not entirely sure what Eschieve's got planned."
She nods thoughtfully, offering no reply. I open up my email, which is always a fun task after having neglected it for a couple of days, and start sorting in what needs to be tended to first. From the corner of my eye I see Emma sipping her tea, still holding it with both hands. She's wearing one of my sweaters, her hair done up in a messy bun, eyes staring off in the distance.
Suddenly she puts her mug down and looks at me with a frown. "Can I ask you something?" It sounds like she's been sitting on it for a while.
I raise my eyebrows, a little surprised, but then push my laptop backwards a little to give her my attention. "Shoot."
"Why am I here? Or maybe, why did Eschieve invite me? It's not like... Not like I knew your brother. I barely know anything about him - which is okay," She holds her hands up before I can even say anything. "I know neither of you are big on sharing, but I'm just... confused, I suppose."
After taking a moment to let the words sink in, I smile. "I get it. I did kind of jump you with it, didn't I? Here, I don't think I've ever even shown you what he looked like. " I pull my laptop back, pulling up a picture of my brother. "This is him."
"He looks like Eschieve." Emma offers softly, and I chuckle.
"Yeah, those two took after our mother." Looking at the picture brings out a strange feeling in my stomach, especially now that it's his birthday. "You know that him and I didn't get along great. On the other hand, he and Eschieve were tightly knit. I honestly could not tell you why, or how, Neither of them ever told me, though I know that Aleran was very protective of her. He always had been like that, from the moment she was born. He never moved out, so he was there the entire time she grew up. I got out the second I turned eighteen, which made her resent me. I've never seen much of their relationship after that, but needless to say... His death hit her far, far harder than it did me. It didn't help that it came out of nowhere, either. She was a wreck, barely got out of bed for weeks on end. For the past four years, she's had to deal with this day alone." I frown. "Do you remember that day, two years ago, when I suddenly disappeared from the office? We'd just gotten friendly with each other."
Emma nods.
"I was just taking a walk, but then Eschieve called me. I remembered the instance I saw her name on the display, but until that moment it hadn't crossed my mind that it was the anniversary of his death. Which, I think, is a good marker how I feel about this day. To me, it's just an ordinary Thursday. To Eschieve, however..." I smile weakly, taking Emma's hand. "When she's sad, she surrounds herself with the people she loves. I know she invited Beth as well, but your mum shot it down because it's a school week. I suspect that she also wanted you here for me, though she'd never admit to that out loud. But she adores you, Em. She looks up to you. You being here, a reminder of who she has left to love now that he's gone, it makes the day easier."