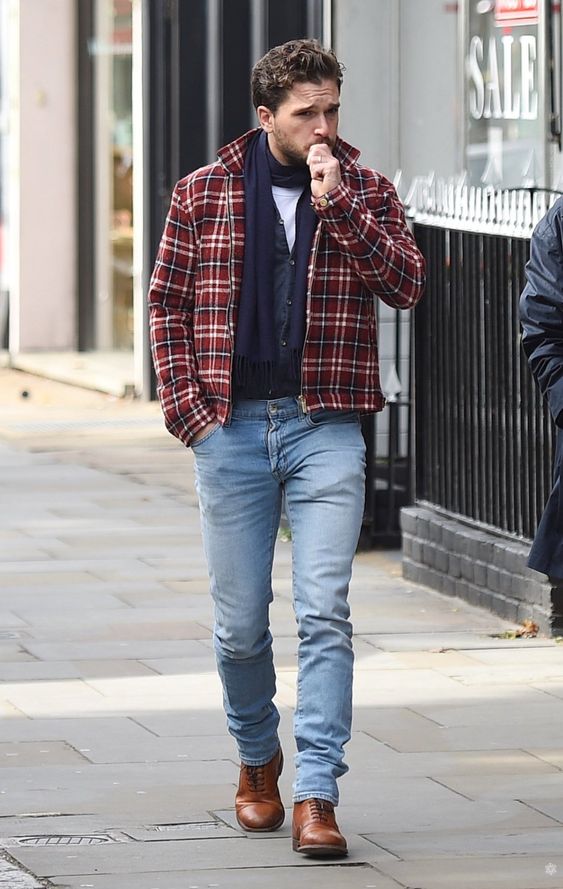 It's a struggle, manoeuvring in such a way that we don't wake up Eschieve. The end credits have already finished, the movie having flicked back to the menu, but my sister is still out cold. Emma manages to escape from under her feet, then helps me get off the couch while also laying her down on it. Then, kneeling down, I carefully lift her up to carry her to the bedroom. Emma follows me like a shadow, and the first sound I hear her make is the soft laugh when I look down on Eschieve when I've laid her down in bed, feeling - and apparently looking - rather helpless. We're all still in our outfits from dinner, meaning Eschieve is still wearing a knee-length gown that fits tightly around her body.
"You wait outside." Emma chuckles softly. "I'll get her out of it."
Happy for the excuse not to undress my baby sister, I take her up on that without a second thought. Maybe ten minutes later, Emma emerges from the bedroom. She, too, looks tired, but when she sees me, she smiles. I smile back.
"Thank you for today." I say as I take her in my arms. "It means a lot. To both of us."
She leans against me with a heavy sigh, tucking her head into my shirt. "Of course. I'd die for that girl."
I laugh lightly, kissing the top of her head. "That makes two of us, then. And considering her threats to Jesse, she would do the same to you."
Her groan vibrates against my chest. "I just might set her loose on him. Might scare him away for good."
"As amusing as that would be, I'd prefer my sister to stay out of jail."
"Like she wouldn't break out of there before the first week has passed."
"Please don't give her any ideas."
With a laugh, she tips her head up to me, her chin now resting on my chest. "Are you saying you wouldn't help her?"
"Of course I would. I'm just saying that I don't need her trying it out. I've got my hands full enough dealing with you."
I have escaped her before her sucker punch to the stomach can hit target, but she's quick on her feet; she chases me through the hallways. By a stroke of luck, she catches me when I struggle opening my bedroom door. She doesn't hit me, though, instead slings her arms around my neck and crashes her lips on mine. It doesn't last, the energy not quite right for it. Instead we just get ready for bed, quipping jokes to get rid of the tension that has been hanging around us all day, stealing brief kisses and each other's toothbrush; she hides mine underneath the bed, I hide hers on a ledge of the shower I know she can't reach. Once in bed we watch an episode of a quiz we've been following lately, like an old married couple set in their ways. If there is one thing we are not, it is set in our ways, but I'd be lying if I said there wasn't a part of me that liked it that way.

"You didn't have to drive me here, you know."
I brush a strand of hair out of her face and smile. "Of course I did. Couldn't have you be swooned by one of the charming French taxi-drivers, could I now?"
"Like they'd be even half as charming as you." She notes with a laugh. I smirk.
"Keep it in your pants, Miss Middleton, you're about to board your plane."
That causes her to let out a long sigh; in a brief moment, the joy has disappeared from her eyes. "I wish you could come with me."
"Me too, babe." I squeeze both her hands. "It's not going to be long. December seventeenth, and I'll be there for a month."
"I can't believe we're finally getting to celebrate Christmas together." She beams. "I want a real tree."
"My love, you are getting everything your little heart desires." I smile. "A tree, presents, dinner - I have known you for two Christmases and celebrated neither of them with you, I plan on making up for that."
She smiles, and I see her eyes flicker to the large clock behind me to check how much time is left before she absolutely has to go. "I thought you and your buddies didn't really do Christmas."
"We don't. Well, I don't. Matt and Brie usually go down to their families, then spend Boxing Day with me. I just... never really had a reason to love Christmas. But now I do." I shrug, smiling. "I know that you're probably not going to listen to this, but nothing is too crazy. Whatever pops up in that pretty head of yours, I'll try my best to make it happen. We'll make it like Christmas in those rom-coms."
She rolls her eyes, but the smile on her lips betrays that she's not entirely opposed to the idea. "It's not about the party, Luce. It's about who you're with."
"I know, I know. Just wanted to make the offer. In case you change your mind. Now," I let go of her hands to take her face in my hands instead. "You have a plane to catch. The next one doesn't go for another twelve hours, and I think our cat might perish if he doesn't see one of us soon."
With her fingers coiled around my wrists to ensure I don't let go, she kisses me. "See you December seventeenth, then."
"Just a little over two weeks." I remind her, pressing my forehead to hers. "See you then."