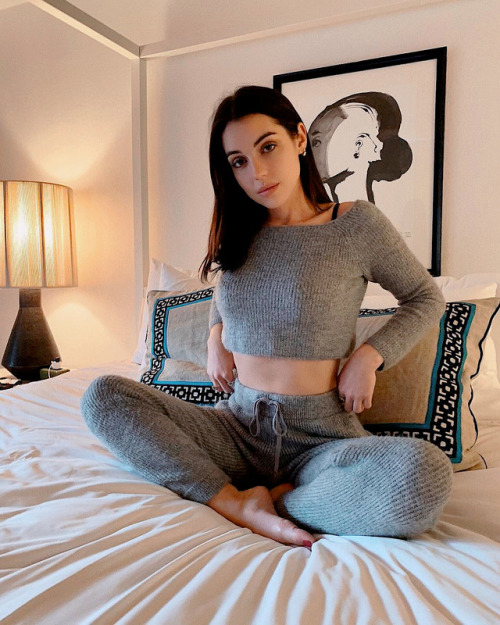 With very little time until the boys get here, we make sure to have everything ready for their arrival. With everything going on, I haven't seen much of them, and though usually I would love to spend time with them, now I'm a little hesitant.
Because they've broken up, and because I'm not sure about Brie's feelings for me. Our little trip in the fall was the last time I was around the both of them, so I'm left to speculate about how today is going to be.
Lucien doesn't seem to pick up on my feelings as he just goes through the house on full organisation mode, making sure everything is the way he wants it to be.
We have invited Kenna and Tom, too, but the holidays were hard on them with a young child, and they need today to relax. No matter how much I love both Matt and Brie, it does kind of make me feel like a third wheel, barging in on their tradition like this. Not only that, I feel nauseous, and my head is spinning whenever I try to focus on anything for more than two seconds.
"Baby," I lean my head on Lucien's shoulder, "I don't feel too good. Must've been something I ate..," I mumble. "Might take a bath, or lay down for a while."
He immediately looks at me with worry in his eyes, something I can't help but feel guilty about, then smiles. "Do you need anything?"
I shake my head, tucking my hands in the pockets of my sweatshirt. "Just that you have a good time and don't worry about me too much. I might be out in a bit, or I might be a little longer."
He presses a kiss to my forehead. "Take however long you need."

The bath makes me feel slightly better, though hearing the boys come in does make me feel like a party pooper, not coming out to greet them immediately.
I hear Matthew ask about me, and Lucien tell them I wasn't feeling too great, but that I'll try to be there as soon as I feel better.
I'm pretty sure I hear Brie comment on it, jokingly asking if I'm just not feeling too great, or if I'm expecting, to which I'm also pretty sure I hear Lucien's hand hit skin, slapping his friend in a friendly, yet firm manner.
I lather my skin in a butter that smells like Christmas, keeping the spirit alive, and sit on our bed for a good half an hour.
The day after the holidays is always the hardest on me, when reality sinks in and everything goes back to normal all at once. It's kind of like when you go to sleep with the entire world covered in snow, then wake up to nothing but blubber and exposed pavement.
The house starts smelling like our planned out Christmas dinner soon enough, which is much simpler than ours was the past couple of nights, but it fits this group of people just right.
"Em?" I hear Lucien knock on our bedroom door, voice soft and careful.
"Yes?" I'm still wrapped in my towel, sitting on the foot of the bed and staring into the abyss.
He opens the door a little, peeking his head in. "Hey, I'm sorry to disturb your little... me-time, but I can't find the bottle opener anywhere."
I chuckle, reminded of exactly where that thing has to be. "Living room, either on the coffee table or somewhere on the floor."
His eyes sparkle when he realise why it's there, and he shakes his head. "Should've remembered. Thanks, love. Feeling any better?"
I nod, my damp hair leaving little droplets to run down my chest. "I just needed a moment. I'll get dressed and I'll be out, yes?"
He smiles. "I'd like that. The boys won't stop bothering me about your absence."
"Oh, yeah," I smile. "They're probably expecting us to tell them we're pregnant any time now."
"The only way to shut Brie up was to remind him of Frank's existence," he shakes his head, "so he's now cuddled up to him on the couch, but we both know he's not too patient."
"Who, Brie or Frank?"
"Both," he chuckles, hand on the doorknob. "I'll see you when you get dressed, yeah?"
The boys both greet me with excitement, eyes sparkling with just that.
"Not pregnant," I laugh when I notice them eyeing me up and down. "Don't even ask about it."
They both sink back into the couch, knowing they'd better not start any kind of joke. Even though it's around Christmas time, peace on earth and all, I will still whack them in the head.
"Want something to drink?" Lucien asks, and I shake my head, causing the boys' eyes to meet once again.
"Still a little nauseous," I smile, "I'll catch up with you boys later. Probably just need to eat something first, then I'll be fine."
After we've had something to eat, I do feel better. We're about to give each other presents, which is something especially Brie is very excited about. They've added their presents to the pile under the tree, and I even spot a box that has Frank's name written on it. I'm drinking my first glass of wine, lounging back in one of the chairs. There's more festive songs playing in the background, and Frank is playing with some of the ribbon on one of the packages.
"You've really outdone yourself this time, Lucy," Matt compliments Lucien as he takes another pastry from the table. "We should probably make this a tradition."
"As if we don't cook for you enough," he laughs.
"True, true, but... well, just saying, if any of your chosen careers don't work out, you could always become a caterer of some kind."
"Enough of the work talk," Brie interrupts, "presents!"