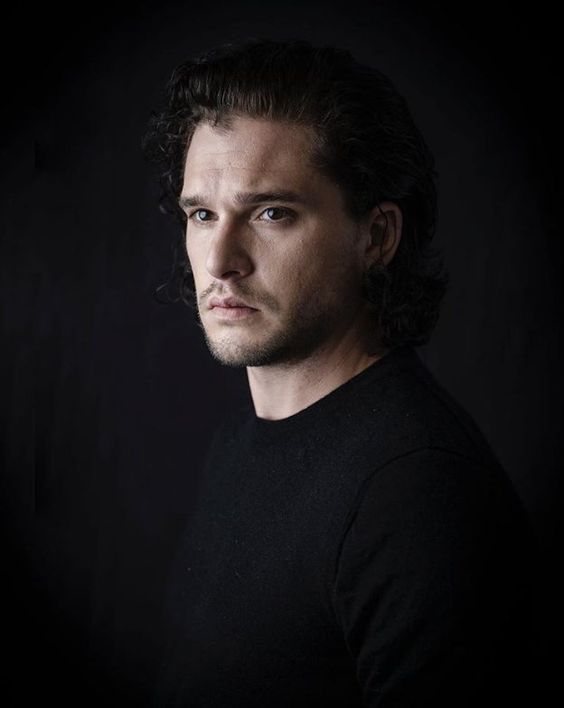 Time moves far too quickly. I'm trying my best to reschedule things, but Eailyn is getting fed up with me never being available. It doesn't help that I can't tell her what's going on, not yet. We want to have passed the three-month mark before we tell her. Unfortunately that means that I still have to leave for another week before returning to celebrate my birthday. Another year closer to thirty, but it feels insignificant with everything else that's going on. It's very tempting to ignore the whole thing, but I also realise that's crazy suspicious if I can't give a decent reason. So for now, the plans for the country-club themed party is still on. I don't have room in my head to plan something as elaborate as the past two years, so this is going to have to do. There's still going to be plenty to do, lots of entertainment, just not as theme-specific as I'd usually like.
In the hopes that taking a break from my own apartment walls will clear my head I have taken refuge with Matthew. It's hard, not telling him when he's on the couch next to me, but he blames my restlessness on both the party planning and everything that's going on with Gabriel.
"So you haven't invited him to the party, and not to tomorrow's dinner party either?" He asks apprehensively. I shake my head.
"It's been nearly three months. Haven't heard a single word from him." I shrug. "I don't see why I should."
"Because he's been your best friend for the past eight years? Because he might be too scared to message you after what he said to you?" Matthew pauses the game, to my great annoyance. "You're not telling me you don't miss him. That you're willing to throw your friendship away over this."
"I'm... not." I admit, tossing my controller aside. "But I'm not going to be one begging for this to end. He crossed the line by several miles."
"I'm not saying that you should." Matthew wears that same expression he always does when he's giving me an impromptu therapy session. "But you blew up on him. Hearing both his story and yours, he experienced it even more intense than it was because he was so drunk."
I frown. Up onto that moment I hadn't realised that Gabriel might have discussed it with our mutual friends. Matthew, reading me flawlessly, raises an eyebrow at me. "I'm not going to tell you what he said. You two might be mad at each other, he is still my friend. All I'm saying is that the first step might have to come from you."

It's not fair to Matthew that I leave soon after that conversation, I know that. But all I want is for one hour where my thoughts aren't tumbling over one another. Discussing Gabriel, especially with the announcement hanging over our heads, doesn't aid in doing that.
When I get home, the house is empty. Frank is asleep on the couch, on Emma's favourite spot. On the coffee table there's a note from Emma.
Mum had taken Phoebe shopping and asked if I wanted to go for coffee.
Figured I'd also meet up with Tom, I'll be home before dinner
Je t'aime
- E
I'm still not quite used to having the apartment for myself. I had no trouble with it when I first came to Edinburgh, in an apartment that was about as big as this one. Here I feel like an intruder, an imposter. Living a life that feels like I'm threading day upon day of pretending. Here I am, turning nearly twenty-nine, with absolutely no sense of who I am. When I pass Frank, he lets out a chirp to beg me for attention. I kneel down next to the couch to do just that; he hauls himself close enough to headbutt my face, without ever really getting up. The moment I scratch him under his chin he starts purring so loudly I fear the downstairs neighbours might hear them. "Oh, être un chat." I mutter wistfully. "Tout ce dont j'avais à m'inquiéter, c'est de savoir quand aura lieu mon prochain repas."
I leave him to his cat nap and his cat dreams, instead taking place behind the piano. I haven't really played since I got back, my head far too crowded with things I need to process. I brush a finger over the keys. In my head, I hear my mother's voice.
Et quand le monde devenait trop, she said one day, when I'd come home crying after failing my favourite class. il y avait de la musique.
She played well into her illness, even when the music had stopped making sense. The sounds of the harp and the piano were calming to her, an escape to a world where everything was still making sense.
There is always music.
Out of nowhere, I have the breath knocked out of me by an overwhelming sense of missing her. I've gotten really good at going through life without her. I've perfected the art of telling myself I don't need her, that I can fix it all by myself. But this...
How happy she would be. To her it wouldn't matter that we didn't plan it, or that we're not married. She would have cried, just like Nancy did, and then taken me to the nearest store to shop baby clothes. She would probably keep one of those grandma diaries, to give to Emma once the child was born so we could see the pregnancy from a different perspective. She'd teach me all I needed to know, and she'd take my face in her hands and promise me I would be an amazing father. She'd love the child like it was her own, and I wouldn't put it past her if she'd find some work around with her job to stay close to us during both pregnancy and right after birth, so she'd know she'd be available to help at all times.
She was made for motherhood. Even though it's been twelve years since she passed and even longer since she was who she used to be, I know that to be true. I feel hollow with how much I miss her. For the first time, I can't lie to myself that I don't need her. With the baby, with Gabriel, with the amount of uncertainty I'm facing I need her more than ever before.
Et quand le monde devenait trop, il y avait de la musique.
I don't need the sheets to the song. She played it for me so often that I know it by heart. For the first time in a few days, my head seems to quiet down, if just a little bit. There is still a lot that doesn't make any sense, but at least the music does.