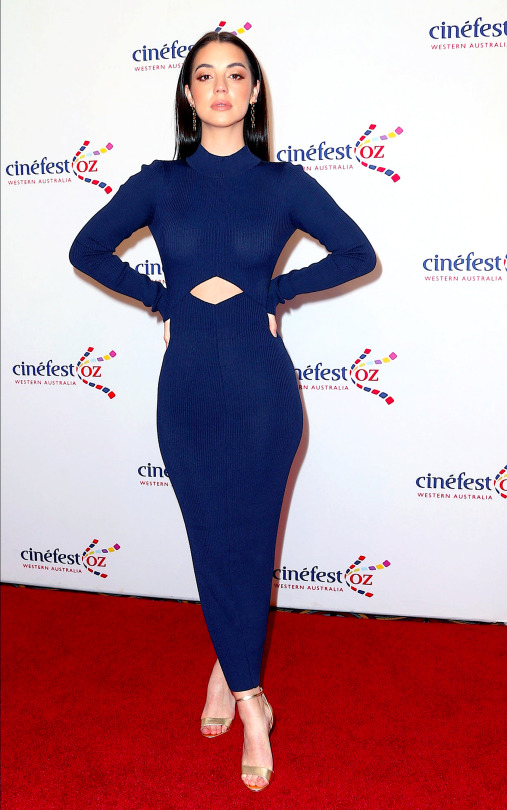 After tea with mum and Phoebe, I go to meet Tom. He doesn't seem suspicious, or he's just really good at hiding it. I told him I wanted to talk to him about Kenna's birthday coming up, though she never really celebrates.
Kenna's still at work and Emilia is getting used to her new daycare, so their home is quiet when I ring the bell. I have a key, but it feels weird using it when Kenna's not home, and Tom looks at me a little confused when he comes to open the door for me.
"What happened to your copy of the key?" he laughs, gesturing for me to come in. "Don't tell me you lost it. I've already had to have a new one made for Kenna last week, the woman seems to lose everything. Pregnancy brain, she calls it..."
I throw my coat over the back of the couch, then take a seat in my familiar spot in the corner.
He sits down opposite of me. "So, birthday planning. Kenna will kill me if I let you do anything big, but.."
I lift up a hand, interrupting him mid sentence. It still feels absurd to say what I'm about to say, because every time I tell someone it feels more real, but I still do it. "Actually not why I'm here."
His brow furrows. "O...kay," he mumbles. "Then why?"
"Because I'm here to stick to my end of a deal we made," I shrug. He still looks at me confused, probably searching his brain for a logical explanation.
"What deal?"
"The one we made in the fall," I smile, looking around the room. Everywhere are little bits and pieces that remind you that a child lives here. Toys on every piece of furniture, tiny little shirts and dresses on the drying rack. My heart flutters realising that Kenna and I will get to share this experience together. In all panic, I had hardly taken the time to think about that.
"You really have to remind me, Em," he shakes his head. "I know it's really bad, but I totally don't remember."
"We made a deal that you'd get yourself in on a certain bet, and in return, I'd make sure you won," I watch his facial expression go from confused to lost to... something I don't quite know how to name. "Which is why I'm here to tell you that I am also pregnant."
"No fucking way," his eyes are wide, his mouth almost as open wide. "You're serious?"
I nod, my hands suddenly shaking. "As serious as I could be."
Just like my parents, Tom goes in to hug me. "That's so cool! What... you guys weren't trying, were you?"
"Oh, no, not at all," I tell him in pure honesty, "this is a true whoopsie baby, fought its way through my birth control, and we're both totally freaking out, but that doesn't mean we're not excited."
"God, Kenna is going to be so thrilled. Is that why you've called this dinner date? To tell everyone?" he grins. "Jesus, Emma, that's so cool. And they're going to lose it if they find out I won this bet."

When I come home, tired and nauseous as always, I find Lucien behind the piano. He looks peaceful, which is a change from the nervous look I've seen on his face these past few days, so I don't disturb him, just watch as his fingers find the right keys effortlessly.
Watching him like this makes me cry. That on its own isn't special, because in my current state I cry about pretty much everything, but it's a mixture of quite a few emotions all coming out at once.
There's happiness. Because I love him, because we're together, because we're doing this.
But there's also sadness, the same sadness that seems to radiate off of Lucien. For the people we won't get to tell, because they're not around to hear anymore. Louis, but mostly Madeleine. All I wanted to do when I found out was tell my mother, and I was so glad I got to do that.
Lucien won't be able to. She will never meet the little human that's currently made my body its home, and Lucien will never have his mother to go to for advice. He could go to Jacques about parenthood, but that's kind of like going to a deaf person for music tips.
There's fear. That we won't be able to do this, that it will break us. That we're making the wrong decision. That I'm making the wrong decision. That we're young and stupid, rushing into things in stead of thinking straight. God, we're in our twenties with unbalanced jobs and we haven't been together for even two years, thinking we can raise a baby?
Then again, I'm also hopeful. Like my mother said, all we need right now is love and patience, and I believe we have both of those things.
I don't notice the music stopping until Lucien's voice brings me back to reality.
"How long have you been standing there?" There's a soft expression on his face, though it can't quite be called a smile.
My shaking hands are wiping away tears slower than they come. "I don't know," I admit, my lip trembling. "Some time."
I wouldn't know what to do with me if I were Lucien, his girlfriend, accidentally pregnant and crying dramatically, so I don't blame him for not moving from his seat.
"How was your day?"
"I don't know," I say once again. And I don't. I've been so happy yet scared and sad at the same time, I don't know what to feel anymore. "I think it was good."
He doesn't ask if I'm okay, because he can clearly tell that I'm not, or at least that I don't need to hear that question right now.
"Alright," he smiles weakly. "Let's run you a hot bath, yes? And then we'll order some food."
"I'm sorry," I mumble, his gentle hands wiping away tears from my cheeks. "For being such a mess."
"Oh, but that's okay," he kisses my lips softly. "You and me both."