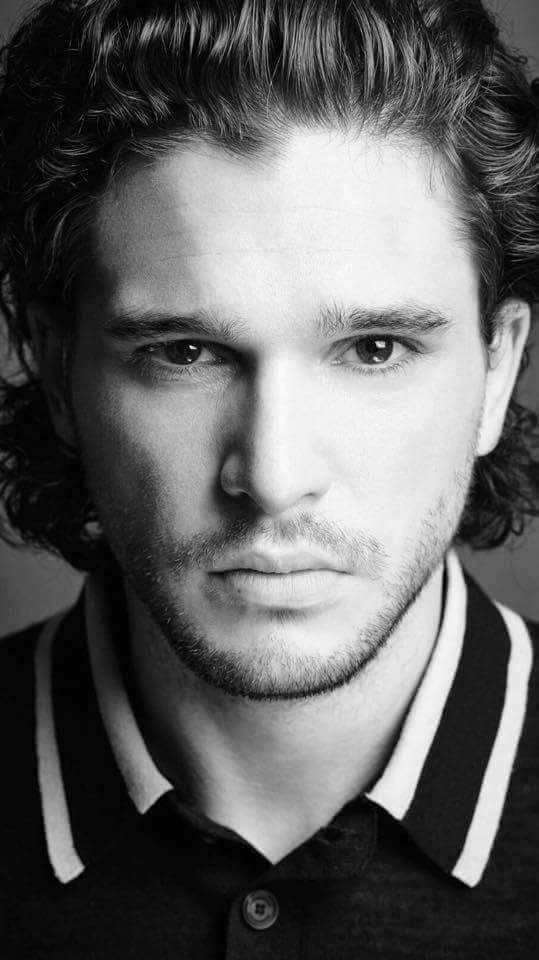 In what feels like a very morbid way, the migraine was exactly what we both needed. Triggered by weeks of pent up frustrations and tension, it's not one to go away quickly. I'm back on my feet, but that's really the extend of it. Whenever I do something that requires any amount of concentration, I'm crippled to the couch for a few hours after. It forces Emma to take care of herself, and - to and extend - even of me. It's slow going - plenty of nights we order our food, and sometimes small tasks that I'd usually take care of in my morning routine get postponed for a day or two, but I can't bring myself to care. I'm far too relieved to see some life in her again.
We don't quite make it to dining out, but on the first night that I feel I won't topple over from one middle school maths problem, Emma suggest that we go get a drink somewhere. Before we'd probably head over to the Griffin, chat it up with Charles and Selene, but it's not mentioned now. For a while, we're going have to deal with pitying looks everywhere we go, and neither of us feels up for that.
"There's this kind of old fashioned bar a bit out of the centre." I suggest, scrolling through a list of 'Edinburgh's lesser known hang-out spots' online. "You know, the kind of place you envision over Billy Joel's piano man." I show the pictures to Emma, who smiles.
"That sounds perfect. You sure you're okay to go?"
"I'm sure." I promise. "It'll be good to get out of the house again, for both of us." I want to kiss her on the cheek, but refrain. I'm still not quite sure what I can and cannot do, so I've told myself that I'm just going to let her initiate things so I'm sure I don't cross any borders. Not that I was up for any kind of touching anyway, these past few days. Just about everything made my headache flare up.
We take a taxi, because I'm in no shape to drive and this way we can both have alcohol if we want to. The bar isn't crowded - no wonder, on a Wednesday near the end of April, but that suits us just right. We choose a table somewhere in the corner, so that we're somewhat shielded. Emma orders a cherry beer, and I order a stout. The server, a grumpy looking man, seizes us both up at those orders, clearly questioning if we know those aren't dainty cocktails.
"I used to hang around in bars like this all the time." Emma says when we've gotten our drinks. "I really was kind of a wild child."
"Why doesn't that surprise me?" I smile. "I remember seeing that side of you at Greg's. It was a long stretch from the way you presented yourself at the firm."
"God, that feels like a lifetime ago, doesn't it?" She frowns. "So much has happened since then. Can't believe it's only been two and a half years." At my laugh, her brows raise. "What?"
"Sorry, sorry. It's just... Liliana said the exact same thing." I shake my head. "And you're both right. So much has happened in such a short time, it's... bizarre."
Her face twists a little when I mention Liliana. She had proven me exactly right in my reasoning not to tell her then, but now...
"I ran into her when you sent me outside." I explain. "She was in the city for a shoot, and she asked me for coffee. I honest to God don't remember most of that conversation, I was in no state of mind to really process it. She wondered why I stayed around in Edinburgh, because she knew how much I hated it here. And then I told her it was you."
Emma looks thoughtful, but doesn't offer a reply. I don't expect one. Then, after a sip of her beer, the frown is back. "I have another question for you."
"Oh?" I smile, brows raising ever so slightly. "There's no penny's here, but if you're lucky I'll answer for free." The glare that gets me only makes me laugh. "I'm sorry, Em." There's a slight pause before I say her name as I catch myself before calling her love. It's yet another thing I'm not sure about, a habit I have to change for the time being. I'm not sure if she notices. "What's up?"
"When you were on your laptop for hours at a time... What were you doing? I thought Eailyn cancelled everything you had planned?"
I nod slowly. "She did. I had some things backlogged, for emergencies. I had to edit those. But mostly I was catching up with things I might need for law school. Making summaries, taking notes, working through test trials. I'm not even sure if or when, but it kept me from spiralling. It gave me something that made perfect sense in a world where everything had been shaken up. We'll leave it in the middle if it was a healthy coping mechanism or not, but you know." I chuckle. "We both know I tend to drift towards the unhealthy ones." Her face is the same as always when I tell her about the things that kept me busy while she was zoned out; regret, guilt and remorse all in one. Not wanting to dwell on it and to keep the mood light, I quickly move on. "I also have a question for you."
"What's that?"
"We leave in two days." I tip my head to the side and study her face in case it gives anything away. "Are you going to tell me where we're going?"