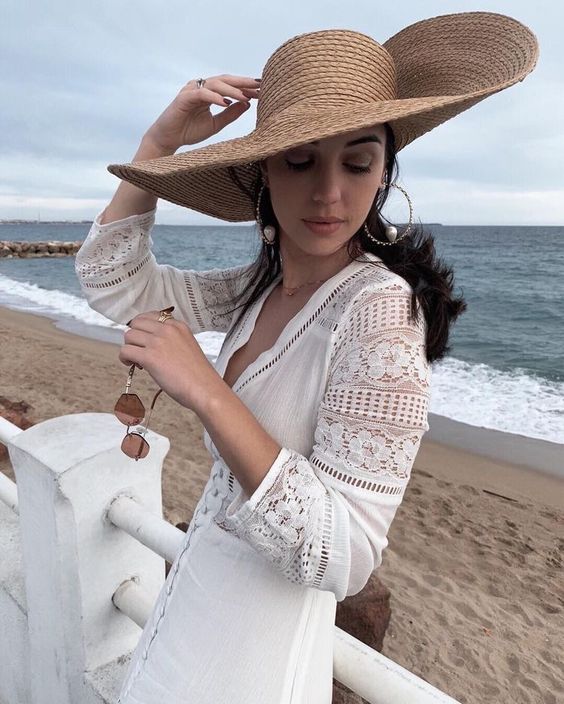 I'm very grateful for how easily she changed the topic, though his question still burns in the back of my throat and makes my stomach uneasy.
Luckily, there's wine, and after a round of the card game I listen to a conversation between Jean-Claude and Lucien as Gemma tries to fix a little argument between the two young boys.
"Thank you," I tell her, when she leans back into her chair after sending them off to continue working on their sandcastle.
She seems to catch on immediately, pouring me some more wine before nodding. "Not a problem. Men just don't understand. I hope he didn't hurt you too much by asking."
I shrug. "It's just...," I shake my head lightly, trying to get rid of some of the thoughts that cloud it. "Recent."
Her smile shows sympathy, and she nods. "I thought that, when I saw how you both reacted. Like I said, you don't have to talk about it if you don't want to."
"It's the whole reason we're here, actually," I smile. "We... lost our baby at thirteen weeks, at the start of April." I sip my wine to burn the words out of my mouth immediately, get rid of the bitter taste they left.
"Je suis desolé," she places a hand on my shoulder. "I know how hard that is.. In between the boys, we lost a child, too. It's hard to accept it."
I choke back some tears, nodding. "It is. I'm sorry for your loss, too."
"The most important thing," she smiles, looking at the men who are still deep in conversation and might not even notice what's going on right here. "Is that you don't blame anyone, and to keep talking. We went to therapy for months."
I'm not sure how Lucien would feel about therapy, unsure if he even sees his therapist himself.
We get invited for dinner with Jean-Claude and Gemma in their appartment, the sea-view just as breath-taking as it is from our hotelroom.
The boys almost fall asleep at the dinner table, which isn't strange considering all they did was run and play all day, and soon after they've had a few bites of their pasta, Jean-Claude carries them to bed.
"So, Lucien, what exactly is it that you do?" Gemma asks as she pours all of us another drink.
"I...," Lucien chuckles. "It's hard to explain."
"He's mostly beautiful for money," I tease, earning me a kick under the table.
"I do social media things," he explains. "And some acting work, etcetera."
"So we're dining with a famous person?" she asks, pulling out her phone. "You have to show me."
Under her pressure, he shows her his accounts, a little awkwardly, which is only funnier to the both of us.
"And what do you do Emma? You don't seem like the social media type," she asks me, scrolling through some of Lucien's posts.
"I work in law," I shrug. "I used to be a lawyer, but I'm in the educational field now."
"You say that as if you're a basic teacher," Lucien corrects me. "She's a professor at the university of Glasgow."
"Oh, really?" Jean-Claude walks in to the room again, the sleeves to his stark-white blouse rolled up. "That makes us colleagues, then."
"He teaches literature in Paris," Gemma now explains. "And I'm a writer, which is how we met - I was asked to be a guest speaker, and now here we are."
"How'd you two meet?" Jean-Claude pulls his chair back and sits down, immediately sipping his wine.
"Well...," I smile, looking at Lucien. "We technically met in Rome, but it wasn't love at first sight whatsoever. We... well, we didn't like each other at all."
"Despised one another. Emma met an old aquaintance of mine there as well, and they hit it off. Then, back in the UK, it turned out she actually started working for my father's firm, of which I'd just been named CEO."
I smile at him even more, probably with the look he's been liking so much lately. "It was quite awkward, but slowly, we started getting along a little. When my ex turned out to be a cheating bastard," I leave some space for Gemma's laugh, her hands immediately covering her mouth after it. "Lucien was there for me, and slowly but surely, we started developing feelings. And now here we are, kind of."
"Kind of?" Gemma is enjoying this, leaning back as if she's watching a soap opera.
"We hid our relationship for months, because it quite frowned upon for a boss to fall in love with one of his employees, and in general, it was just a bit of a bumpy ride," Lucien shrugs. "We broke up in the fall of that year, and both assumed we'd never even talk to each other again. Until..."
"Until my best friend ran into Lucien whilst she was heavily pregnant, and went into labour out of anger," I laugh remembering that, and the panic that went through me at the time. "I was in a new relationship back then, but it meant that I had to face Lucien again. And we slowly realised that we missed each other more than we were willing to admit to ourselves. I.... got engaged," I can hardly believe it when I tell this story. "But that relationship ended quite abruptly, and we rekindled our love at his birthday bash."
"And now here we are," Lucien finishes the story. "Over a year back in, and... well, still going strong." His hand finds mine and he places them on my knee, giving my hand a soft squeeze.
"Pretty damn strong," I agree, smiling. "So, enough sappy love stories. How about another one of those games? I would like to get good at least one new game before we leave France."