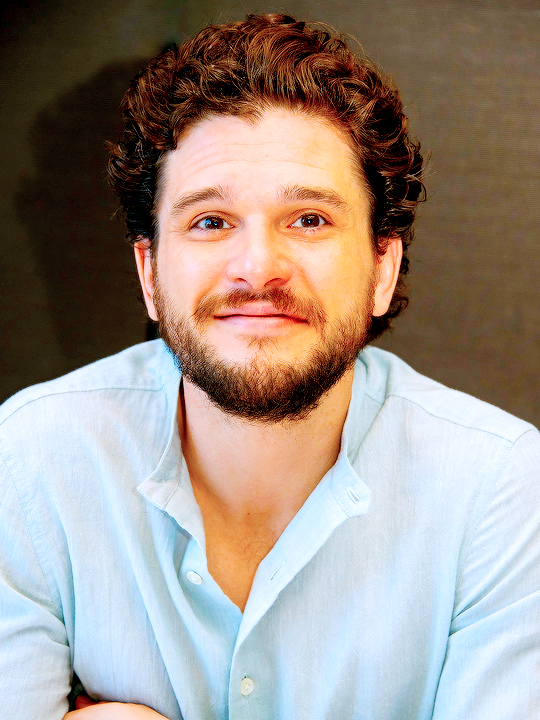 My hand about gets squeezed off when the artist starts. I hadn't really expected Emma to want a tattoo, simply because of how terrified she is of needles, but she seems determined to push through. As she sits there, very much not looking at the gun that's poking into her skin, she tells us the story of Louis and the lady bugs, and how the design is one of his originals. It's a perfect fit for her, even though I don't really know what to say to it other than that it's lovely. What do you say about someone's way of remembering a loved one long lost to us?
"There you go," the man says after maybe twenty minutes, wiping down the picture. The skin around it is bright red and swollen, but it's still unmistakably a lady bug. Tears well up in Emma's eyes when she sees and somehow, she squeezes my hand even tighter. I wonder if I should call the boys and let them bet on how many fingers are going to fall off tonight.
"It's perfect." She whispers. "Thank you."
"Now, you should never let fresh tattoos get in the sun." The man says with a smile, doing whatever it is he needs to do. "But judging by your skin, you shouldn't get out there too much anyway." He laughs warmly about his own joke, and it's so contagious we can't help but join in. "I'll sell you a balm at the counter to take care of it, as well as give you a leaflet with all info on it."
Emma nods along, staring at the tattoo as if in trance. The man smacks both his knees and then looks up at me with a wide grin. "Now, that's one. I have another spot open if it's needed."
"Oh! Um." I chuckle nervously, feeling like I've been put on the spot. My first response is to say no. The one thing I only wanted was the manta ray, but that feels like something that needs more consideration than a spur of the moment tattoo. "I'm not sure if..." I trail off, which draws Emma's attention. She looks at me with curiosity, unsure of what's going on in my head right now. It's an impuls decision more than anything, fueled by the idea that Emma did it too, but when I make the choice it feels absolutely right. Just like Emma's lady bug feels right for her.
"How's your lettering?"
He's got the stencil ready in another twenty minutes, and gestures for me to sit down. It takes a little longer than Emma's, just ever so slightly bigger, but not by much. Soon enough there's two dates in Roman numerals forever etched into the skin in fine lines, just above the crook of my elbow. XVI-VIII-MMVIII on the top, and then XII-IV-MMXX below that. Between the two dates, in even finer writing that I'm kind of surprised this man was able to pull off, there is a couple of French words: aimer et être aimé. Just like Emma, I can't stop staring at for at least two minutes. Definitely the right decision.
"You've got me curious now." The man says as he wipes it down a last time to wrap it up. "Willing to share."
I smile weakly, pointing at the first date. "My mother's passing date," I move my finger down to the second one. "And my daughter's." The word tastes bitter on my tongue. It feels like a sucker punch to the stomach, like three daggers straight through my heart, but like the decision to have her immortalised on my body, it also feels absolutely right.

We decide that with the events of the day we need an easy night in. We order room service until neither of us can eat another crumb, with a bottle of wine each. To my surprise, but mostly to my delight, Emma snuggles up to me when we decide to watch a movie in bed. She's got her head on my shoulder, fingers intertwined with mine and one leg draped over mine. It's more contact than we've had in a long time. We've put on Letters to Juliet, because Emma loves it and I don't mind it, and I decide then and there that at some point we're going to make a roadtrip through Italy, with Rome being our final destination.
"I have a question." Emma suddenly says, when the movie is a little slow-going.
"Shoot," I smile. With a twist of her body that cannot be comfortable, she pulls my arm away from where it hung over her shoulders. She shifts as she does, now sitting crossed legged next to me. With one finger, she gently taps the plastic wrapped tattoo. I raise my brows at her.
"The text is so familiar to me." She says softly. "But I can't place it. What's it from?"
I stare at the thin lines that string the words together. Even without them on my skin, I know I could never forget them. "To love and to be loved. They're on my mother's grave. Through this all, they seemed fitting."
Emma brushes her finger over all three lines of the tattoo, and nods with a careful smile. "They are." Then, suddenly, there's tears rolling down her cheeks. "Do you think Madeleine is looking after her?"
There are many things that I am not certain about. The afterlife is one of them. I don't know what happens, or where we go, or if we go anywhere at all. But for Emma questions, none of that matters. The idea, even if decades we find it out to be a lie, is so comforting I nearly let myself shatter to pieces. My voice is almost lost to me when I reply in a whisper. "Like it's her own daughter. And she's even got a brother."
Emma laughs through her tears, letting her forehead fall against my shoulder. I kiss the top of her head, blinking away my own tears.
"I feel we should maybe give her a name. That she deserves to be remembered that way."