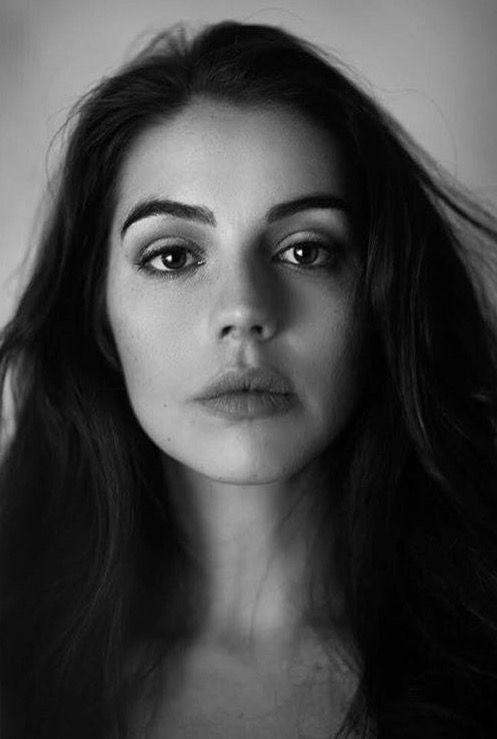 The soft carpet in our bedroom feels nice against my skin as I lay down on the floor. I'm staring up at the ceiling, as I've done so many times before, though from this angle it all seems different.
My phone, carelessly thrown on the bed, is playing music that drowns out all of the other sounds around me, even the opening of our front door.
Last night, I dreamt of Lucien. Of his plane falling from the sky above the sea, the water taking his last breath away. Ever since, I've been uneasy, and our bedroom floor seemed like the best place to catch my breath. The image of thunderstorms swallowing his airplane still won't leave my mind.
"Emma?" At first, I'm sure I'm imagining things. The house has been so quiet and empty over the past few days that I wouldn't be surprised if I am slowly going insane. The soft moving of the floorboards beneath me tell me otherwise, the bass of steps in our hallway alerting me that someone is actually home.
"In here," I call out. Frank, sprawled out next to me, tilts his head up a little, giving me a look that can only be interpreted as anger for waking him up from his slumber.
Footsteps come closer, and our door opens with a creak. I'm still on the floor, my head in the direction of the door, and when I lean back as far as I can, I see Lucien.
Upside down, it's even harder for me to read his face. It seems like a mixture of a weak smile and confusion, which only becomes clearer when he clears his throat. "Why... are you on the floor?"
"It's therapeutic," I smile back. Under Frank's watchful eye, I pat on the patch of carpet next to me that isn't taken up by a cat. "Come."
He seems hesitant, but lays down next to me nevertheless.
Frank immediately treads over me and lays down in between us, showering Lucien in headbuts and kisses.
We could fall right back into our old behaviour. Pretending nothing is going on, keeping our distance, respecting every single eggshell surrounding us. I'd ask him how his flight was, how Eschieve is doing, he'd ask me about Beth and my days here alone. But we don't.
"I'm not going to give up on this," I tell him, still staring up at the ceiling. "Just so you know."
I turn my head to face him. When he was away, I missed him dearly, but I was also afraid for this exact moment. Seeing him again, having to face everything that's still going on between us, no matter how hard we tried to push it all away. I was afraid that we would return to our old habits, being here physically but not mentally. I was afraid of walls coming up, and us being unable to break them down.
And I'm still afraid of that, but I won't let the fear keep me from trying.
"I'm willing to do whatever it takes to make it right again," I want to reach for his hand, but the eggshells still seem to surround us. "We can't let this slip away because of something neither of us had any control over. The only thing we can do is fight for it, and I'm more than willing to do that."
His head turns, too, and our eyes meet. His expression seems soft, though still a little tense.
"I...," he waits to finish his sentence, the silence in the air hitting me. "I think you're right."
"Of course I am," I smile. "It's why you fell in love with me in the first place - because I am always right."
It's an attempt to clear the air, and one that seems to work ever so slightly, because Lucien lets out a soft and short chuckle.
Frank laying in between us works as some kind of barrier, making it hard for me to reach for his hand, which is probably good. After what happened, I'm not sure if he wants me to touch him, and I'm not willing to take the risk.
"We have to keep on going," I return to my slightly more serious voice. "And we're going to make it work. It'll take time, but I believe we can do it."
We both have to accept that there's nothing we can do to take away our pain, we can't undo what happened. The tears that were shed were a good start, but they are far from enough. We need to try our very best to work through this.
For ourselves, for Claire. Because after the heartbreak we've both endured, I'm sure we couldn't stand breaking our hearts once more by breaking up, by saying goodbye. It wouldn't be the answer, and it's the last thing I want to do right now.
Frank interrupts my train of thought by suddenly getting up and making his way to the door, screaming loudly when we don't open it immediately.
It makes us both chuckle. "Duty calls," I sit up straight, stretching my arms that have gone to sleep after laying still for so long. "You can stay here for as long as you'd like. I've found out that simply staring up at the ceiling for a while really soothes the mind," I get up, feeling a little dizzy from the speed at which I've done so, and make my way to the door, where Frank's nails are about to dig into the wood. "I could make truffle pasta tonight, if you'd like, and there's a bunch of Bakeoff episodes to catch up on."