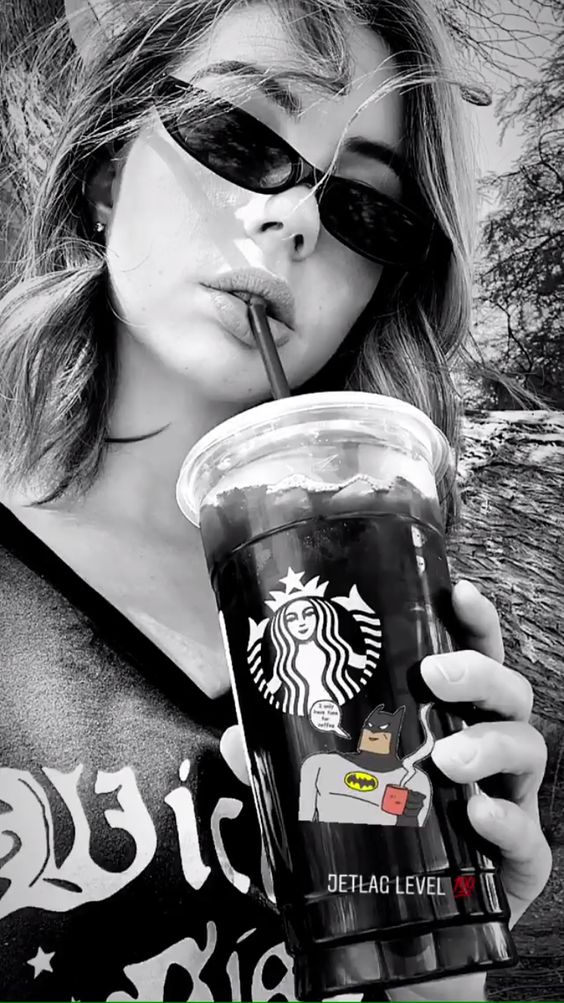 I don't remember much from last night, besides the fact that I had a lot of fun. It reassured me that the last time I did this, it definitely was a terrible knock off of the real deal, because last night I felt... well, invincible, as Lucien called it.
The morning after doesn't feel much like a hangover, maybe more like a weird night that wasn't really spent sleeping. The hickeys and slight bruises left on my body remind me of the stunts we've pulled after we came back to the hotel, the surfaces that were defiled, the hours we spent simply getting lost in one another until the high fully wore off.
Lucien is still dead asleep in the bed, the stark white covers only covering a part of his body, his tan torso contrasting the light sheet draped across his lower half. His hair looks wild and all over the place, and I find scratches down his back when he rolls over, groaning.
I trace my own handywork with my finger, the lines not deep enough to bleed but not shallow enough to go unnoticed.
"Hhhmmm," the sound of Lucien clearing his throat in a hum sounds like music to my ears, goose bumps on his arms as I continue tracing the scratches. His back is still turned to me, which changes as soon as I press a kiss to his shoulder blade.
He turns around to face me, his eyes still adjusting to the light. "Good morning...," the words disappear almost immediately as he frowns. "Excuse me, did you get dressed?"
He looks down at the shirt I'm wearing as I shrug. "I had to pee."
"So? If I remember correctly, we're on a romantic holiday, which means no clothes in the bed...," he reaches for the hem of my shirt, groaning loudly as he does so. At first I think it's just him being dramatic, but the pained look on his face quickly tells me otherwise. "Fuck."
"What happened?" I can't tell much from the sight of it, but as he lifts his hand up, it's clear to me that something must hurt him.
He frowns at first, as do I, until he sighs loudly. "That fall last night..."
"Oh, god, Luce...," I sigh, though there's a hint of laughter to my voice. "You're not going to tell me that you broke it."
"I don't know if I did," he says, disappointment and annoyance in his voice. "But it hurts like a bitch."
"Oh, my baby," I smile at him, moving a strand of hair out of his face. "See, that's what you get when you show off. You get hurt."
"Bla, bla, bla," he chuckles, his hand still up in the air as if he's doing a show and tell. "You of all people should love my showing off."
"And why is that, Lucien du Castellon? You'd better give me a good reason as well."
"Because," he smiles, "if I hadn't shown off last year, we might never have crossed paths the way we did."
"Ha, ha," I half laugh, half sigh. "Now, let's get dressed and have someone look at that for you, shall we?"
He shakes his head. "I'll be fine, I'll just take an.."
"No," I interrupt him. "Not happening. I'm not going to spend the rest of our holiday with you without knowing if you're okay. I know you're stubborn, which is why you're listening to me right now."

Getting decent help in Rome turns out to be quite the task, because even though it's a touristy city and you'd expect them to speak English well enough to understand the situation, it takes two doctors and someone to translate for someone to take us seriously.
Neither of us really enjoys being in a hospital, especially after we promised each other we wouldn't end up here anytime soon, though it feels different because we're in an entirely different country. Less threatening, yet still not our favourite place to be.
The friendly lady asks Lucien what he's done to hurt himself, to which he sheepishly smiles and tells her he fell trying to show off, something both her and the doctors, after translation, find quite funny.
Luckily for the both of us, it turns out not to be broken, simply sprained. That doesn't mean it's less painful, it just needs less intense attention.
I'm not in the room for most of the appointment, seeing I'm not an immediate family member nor a spouse, which is something I immediately make a note of in my brain to bring up the next time Lucien decides to start an argument against marriage.
I get myself a coffee whilst I wait, and get Lucien one as well to show him that I still love him even though he's a massive show off.
He comes out looking a little red in the face and with some form of bandage around his wrist. I shake my head as if to disapprove of his actions, to which he only grins.
"Hey, it's not just my fault. If I'm correct, it was your idea to get the co-"
"Don't even finish that sentence, du Castellon," I hiss immediately, making him smile wider. "I should've known you'd pull a stunt."
He wraps his non-injured arm around me, pressing a kiss to my temple. "You love me, though."
"I do," I sigh. I want to hand him his coffee, to which he signals that unfortunately, he can't take it from me, with his only free arm around me. I groan, lifting the drink up to his lips, letting the straw touch them. "Though today is the only day I'm going to be this nice to you. From tomorrow on, you can be your own nurse."
He chuckles. "Guess I'll just enjoy it while it lasts, then, huh?"