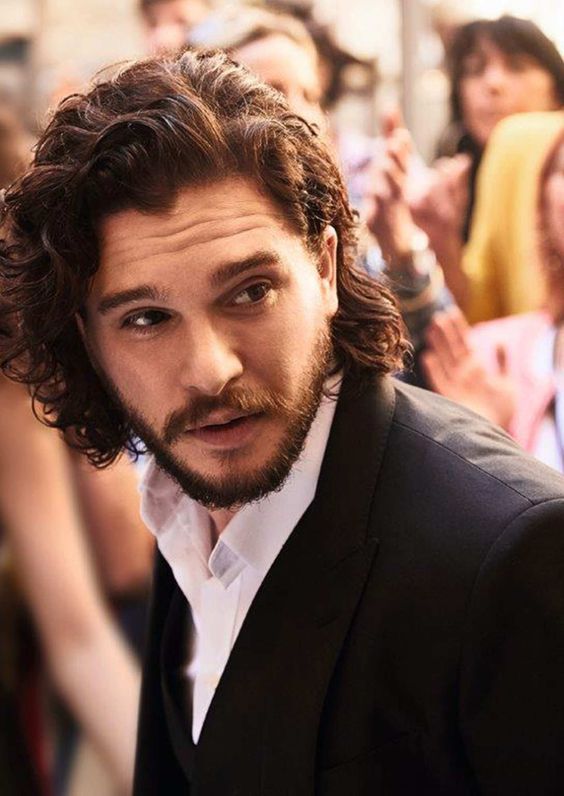 I am torn away from the pages of my book by a sudden touch to my chest: cold fingers that brush my hot skin and a tingling trail. When I fold my book close and look down at Emma having picked up my necklace, she gives me a look full of innocence. Her hair and face are still wet from her jump into the pool not five minutes earlier, which explains why her fingers are so cold.
"Can I help you?" I ask when she doesn't say anything, just sits awkwardly folded over on the edge of her own lounge chair so she could actually grab the necklace.
Her shy is almost shy, which I'm not used to, and she shakes her head. "Just thinking about how weird faith is... again." She turns the little ring between her fingers, the sunlight catching the engraving just enough to make it readable from my angle. The coordinates from the club where aforementioned faith put us together, that started the snowball that ultimately led us to where we are now.
"What date is it today?"
"Twenty-second. Why?" She lays the necklace down on my chest again before sitting up straight. I watch her with a smile as she grabs her sunglasses before laying down next to me.
"Because that means it's three years since we met. To the date."
"Is that so?" She is smiling as well. I can't see her eyes through the dark glass of her sunglasses, but I imagine they sparkle as they usually do. "How do you know that, and why didn't you tell me earlier?"
"Brie told me before we left. When I told him we were going to Rome, he went back through his socials and tracked down the date." I chuckle softly. "I kind of forgot about it, honestly, until you just brought up faith again."
She spins her rings around her finger - one of which holds the same coordinates my necklace does. "I can't believe we're flying back to Edinburgh on the day that we met. If I told three-years-ago Emmeline that she was going to fall in love with you and have an apartment with you... she'd check me into an insane asylum."
The way our lives have changed has been a common theme this vacation, probably fueled by being back in Rome. The city made us appreciate all that has happened, everything that pushed us together despite being pulled apart as well. At times it felt like we were teenagers in love, just staring into each other's eyes over dinner in a romantic Italian restaurant, unable to keep our hands to ourselves for much longer than ten minutes. Nothing we ever did has been done the traditional way, which is something I didn't realise until recently. It was always something. Now, for what feels like the very first time, our lives seem to be going straight ahead. I have a goal I'm living towards, a goal Emma knows nothing about - one she thinks I'm opposed to, even. Marriage, too, has been a common theme. Much like the baby talk it kept popping up, although admittedly I've enjoyed teasing Emma with it myself as well. It's a dangerous road to tread, though, with potential to become a real fight if I don't take my steps carefully enough. But at least she won't suspect anything. Not for a while, at least. Maybe, when the day draws closer, she'll start to notice things simply because I'm going to need all the help I can get, but even then I suspect she's going to tell herself she's seeing things.
"Well, I'm glad you don't get to tell her, then." I say with a smile. "We both know I'm far too stubborn to get myself checked into one of those places."
"Would past-Lucien not do the same?"
I raise a brow at her. "No, he'd just think I was a drug-induced hallucination and then continue drinking, completely disregarding my existence."
She laughs, shaking her head. "Right, I forgot. Twenty-six year old Lucien du Castellon has no acces to his emotions, instead of just a little bit."
"Exactly." I grin and sit up, leaning over for a quick kiss. "Wanna go for another swim?"
"I'm just starting to dry up! Besides, you're not even allowed to swim." She points at the bandage still around my arm. We went and had it checked halfway through our vacation, and it was recommended to keep it on another two weeks. I pout.
"But then why would we spend our last hours before our flight at this gorgeous outside pool in the middle of Rome? I can just get it redone when we get back." I ignore the fact that that would mean entering a hospital again, something that now damn near gives me an anxiety attack just thinking about it. I smirk, leaning closer to Emma so only she can hear my low voice. "Besides... You wouldn't want to miss out on me coming out of the pool in slow motion, water dripping down my chest and sparkling in the sun, swim trunks clinging to my skin..."
She keeps her face mostly straight, staring away from me, but the way she bites her lip tells me that I'm exactly creating the mental image I was going for. "If the doctor yells at you, it's not my fault."
"You have made it abundantly clear that anything I do, is not your fault." I grin, brushing my lips over her jaw line. "Come on now, Miss du Castellon... Wouldn't want our last hours in the beautiful city of Rome go to waste now, would we?"
"Miss du Castellon" She repeats incredulously, exactly as I'd hoped. I grin wider.
"Is that what I said? My bad... Miss Middleton."