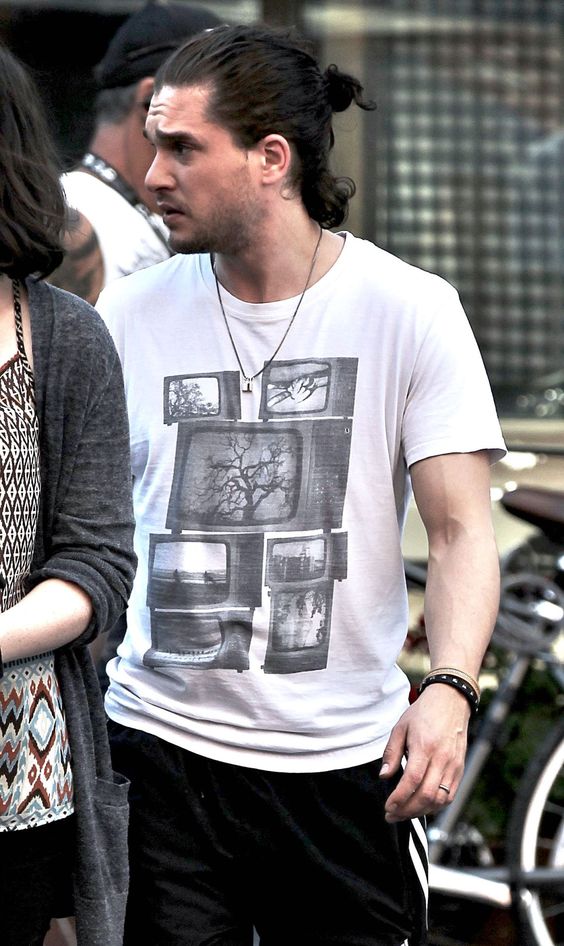 I saw that slip-up, Miss Middleton. Are you so obsessed with me that even in your lectures you can't stop thinking about me?